Bottas seemed overshadowed by his Mercedes team mate Lewis Hamilton, and missed out on winning a race this year. It was the first winless season for a Mercedes driver since 2012.

With Esteban Ocon lurking in the wings, the 29-year-old is now under serious pressure to deliver in 2019 if he wants to keep his seat.

“Valtteri is mega quick, fit and hard-working,” Hakkinen wrote in his regular column for Unibet. "I have no doubt that he will take the next steps towards winning races and a world championship title."

Hakkinen said Bottas should have won on two occasions in 2018. He lost out in Baku after cutting a tyre on debris while leading late in the race, and subsequently had to give away a victory in Russia to help Hamilton's title campaign.

“Victory in Azerbaijan was taken away from him by a puncture, and for much of the season he had to support Lewis Hamilton as the Mercedes team came under pressure from Ferrari,” Hakkinen explained.

“Of course Valtteri wanted to be winning," he added. "But one thing you learn quickly in Formula 1 is that the road to the top is not always straight.

“I remember when I was racing against team-mates and great names such as Ayrton Senna, Alain Prost and Nigel Mansell," he continued. “I was not yet winning, but I learned a lot from watching them, working hard in the team and improving step by step.

“It’s all about constantly improving, one day being quicker than your team-mate, sometimes slower.” 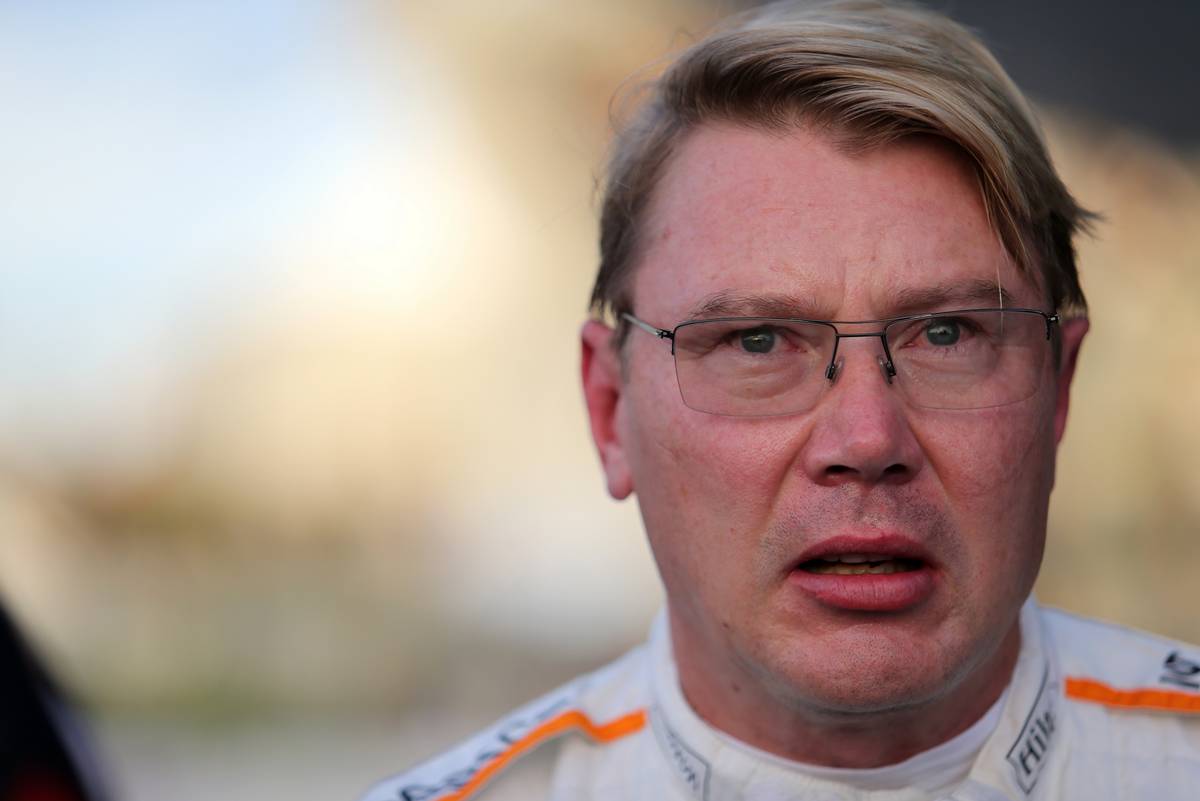 "Valtteri doesn't make many mistakes and is a very trustworthy driver," Brundle said in his end-of-season report. "But psychologically he has been bruised.

"Partly because of Lewis' raw and consistent speed but also because of having to concede the victory in Russia and being cruelly denied with a puncture in Azerbaijan. And from thereon having to play a supporting role."

By this point, Bottas had already been confirmed as staying with the team for 2019 - which Brundle says is very fortunate for the Finn.

"He's lucky to have another chance," he said. I've got to assume that if [team principal] Toto Wolff knew then what he knows now he'd have strongly considered putting Ocon in the seat.

"He's been positioned at Mercedes as reserve driver, so we'll now see what Valtteri has got."