Robert Kubica believes Williams should have perhaps given more weight to its drivers' feedback early on in 2018, when the first signs of weakness of the team's FW41 were revealed.

The Grove-based outfit endured this year one of the worst seasons in its history, its dismal performance level determined by a car undermined by a fundamental flaw.

As Williams' 2018 development driver, Kubica experienced at the outset the FW41's significant issues, centered around its aerodynamics.

"We really thought we had a good car according to data from the simulator and the various departments," the Pole told Auto Motor und Sport.

"Maybe they should have listened to the drivers and reacted faster.

"I don’t build the car but sometimes the driver becomes aware of a problem earlier than the best engineer in the world.

"At the beginning of the season we still had correlation problems. In the end these deviations between tools and reality led to the misjudgment with the car.

"Nevertheless, we made good progress in the second half of the season, especially in the simulator."

Kubica's comments suggest that Williams' engineers were likely in denial of the FW41's problems, as characterized by the team's drivers which, in addition to Kubica, also included Lance Stroll and Sergey Sirotkin.

The outfit's troubled start to its 2018 campaign led to the departure of chief designer Ed Wood, who was followed out the door shortly later by head of aero Dirk De Beer. 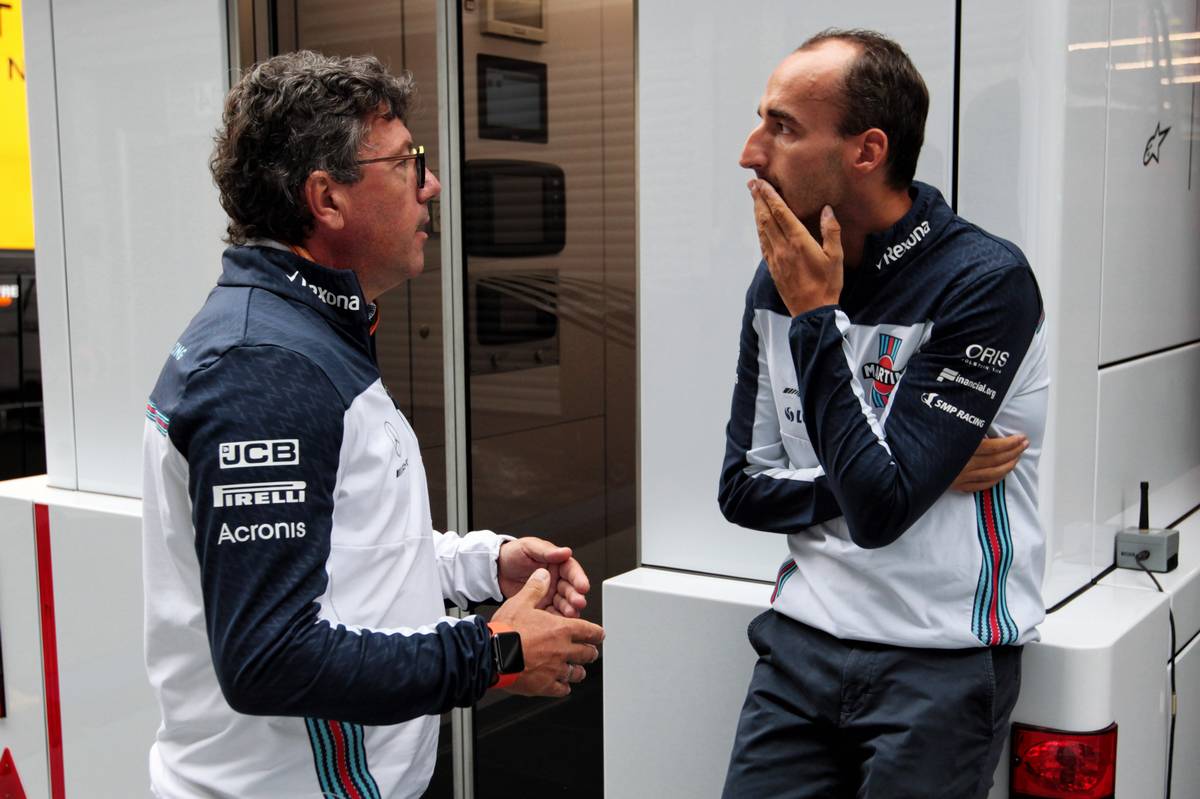 Thereafter, the remainder of Williams' season was all about damage limitation

"We improved the car, but in the course of the development work we also discovered some other weak spots that had nothing to do with the lap times," added Kubica.

"From our position, it was really difficult to close the gap. The others also continued to develop.

"Sauber were behind us at the start of the season but they had an incredible pace of development, eventually making it into the midfield."

The 34-year-old will return to the fray full-time in 2019, capping off his sensational comeback efforts. It is now Kubica's hope that Williams has learned from its mistakes.

"It was a difficult season for Williams, but also an important one. We have understood the mistakes and now have to learn from them and not repeat them.

"We need to lay down the development for 2019 so that it does not happen again."