Renault will supply just two teams instead of three next season, and that reduction should benefit McLaren says CEO Zak Brown.

After Red Bull's decision to switch its engine dependence from Renault to Honda from 2019, the French manufacturer will focus entirely on its works team and its single customer, McLaren.

Assessing the past campaign and McLaren's first year of collaboration with Renault, Brown only has good things to say about the partnership and its prospects for the future.

"We're very happy with Renault," he says. "We have a very good relationship with them.

"I got my report on how next year's power unit is coming along and that's very encouraging.

They've given us a reliable engine this year and so it's going well we're happy with the decision that we've made, we're very happy with Renault.

"I think we'll benefit from having two teams on the grid next year, so they'll be focused on ourselves and themselves, and excited to have a long term future with them."

McLaren has undergone significant transformation in the past six months on the management front, with its technical department in particular the subject of changes that still need to be finalized. 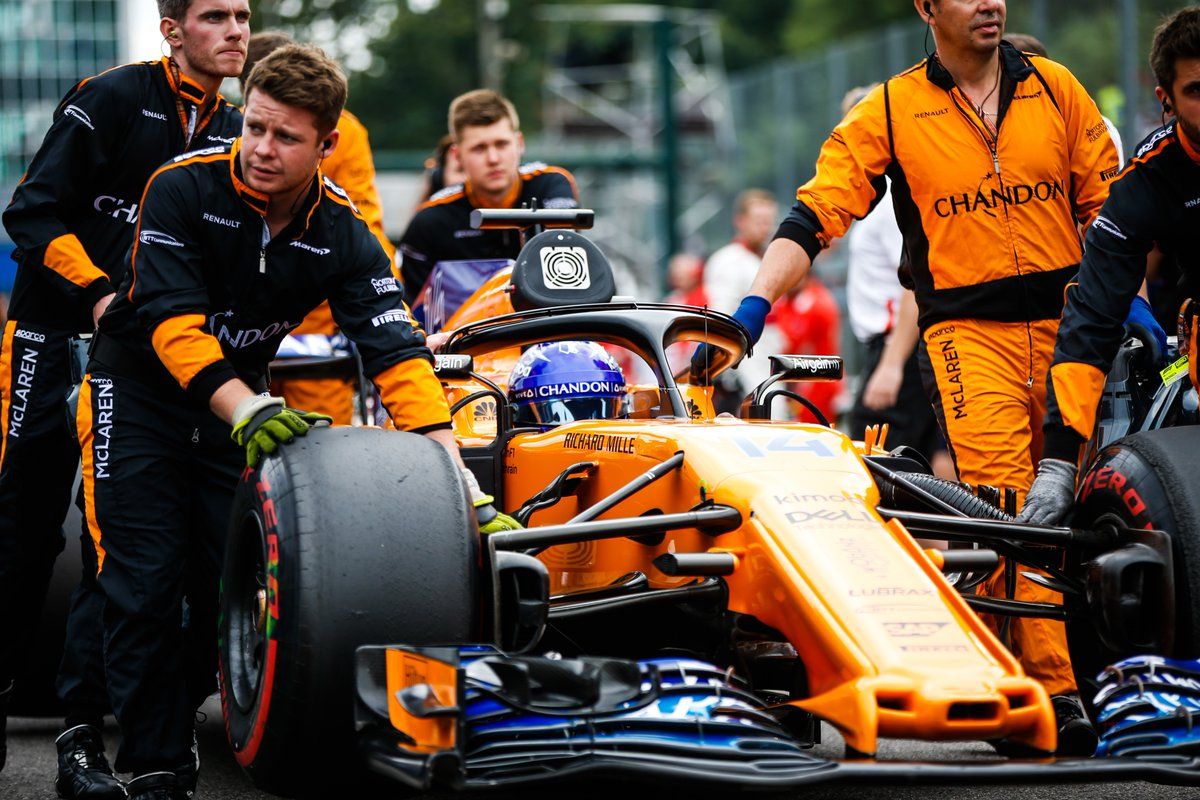 "James will be with us next year," says the American executive.

"You'd rather have James working for us now than not, obviously.

"We've recruited him because he's immensely talented. However we knew that that was going to be the case and think that Pat Fry, Andrea Stella and the whole design team are working really well together.

"This is a part of the recovery journey and with that is getting the right people in place and that doesn't happen overnight so we're excited for him to start but he's had no input or communication that relates to the 2019 car."

Bottas offers himself a rally debut for the new year!