Robert Kubica's sensational return to Grand Prix racing in 2019 is seen as one of the greatest stories in the sport, but Sebastian Vettel sees one drawback linked to the Pole's resurgence.

After two years of trials and tribulations, and a season of testing with Williams, Kubica performed well enough to convince the Grove-based outfit to hand him a race seat for 2019.

However, the 34-year-old's nomination has led to the ousting of Sergey Sirotkin, with no options available to the young Russian to remain in F1 because of a scarcity of seats.

"On the one hand, it pleases me personally. No one can even imagine how hard it was for him and what he went through.

"On the other hand, there are also young drivers who deserve a chance," the Ferrari driver added.

However, a couple of new young chargers have been added to the 2019 grid, with Williams choosing to pair Kubica with reigning Formula 2 champion George Russell, while McLaren has promoted junior driver Lando Norris to the big time.

It's been a frustrating year for Vettel who appeared to be well on his way last summer to winning the world championship and bringing that elusive drivers' title back to Maranello for the first time since 2007.

It all fell apart in the second half of the season however on the back of a series of costly mistakes from team and driver, allowing Mercedes and arch-rival Lewis Hamilton to prevail. 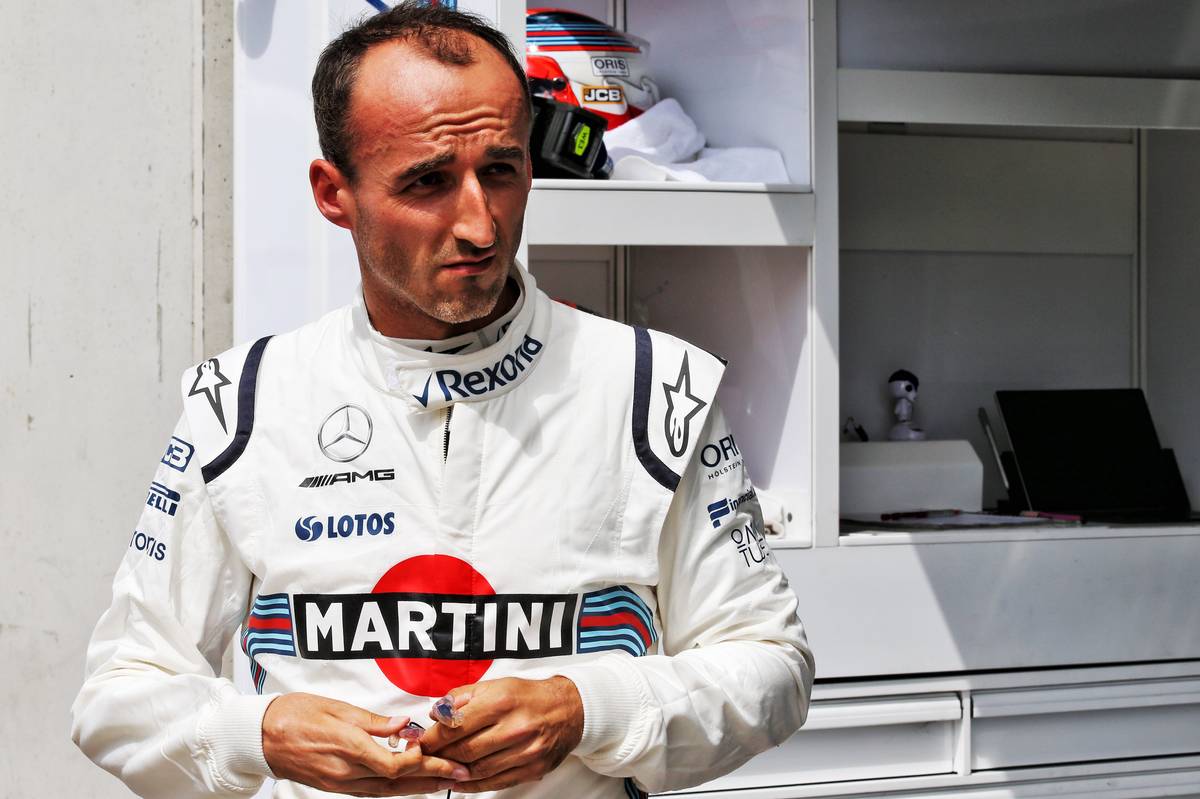 Over the course of the season, Vettel admitted that when the going got tough, a bit of guidance and counsel from mentor and friend Michael Schumacher would have been helpful.

"Yes, that still applies," said the German. "Michael has spent many years in Maranello and his spirit still hovers over the team!

"With Michael, we would be speaking the language of the driver and not the engineer, and that's why talking to him would be extremely helpful," he added.

"I always had a great relationship with Michael anyway. Yes, I miss him."

Nostalgic for a glorious 90s F1 sound? Listen to the Valkyrie's V12 engine

Mick Schumacher rumored to be on his way to Ferrari!