The fact that he'll be racing alongside the son of the main owner of Racing Point F1 is of no concern to Sergio Perez who believes the team's best interests are what matter most.

The Mexican will head into his sixth season with the outfit formerly known as Force India but now managed by a new entity headed by billionaire Lawrence Stroll whose investment group saved the team last summer from a painful demise.

Lance Stroll's move from Williams to Racing Point F1 for 2019 was seen from a mile away following his father's involvement, but Perez views his new team mate as just another driver, albeit one with some significant potential to unlock.

"I don’t know him much as a driver," admitted Perez. "In Formula 1, it’s so difficult to prepare, to know a driver from another team.

"Ninelty-five percent of your results is done by the car. He’s certainly had a poor season down to his car. I think Williams had a lot of trouble.

"But the kid definitely has talent. He’s been on the podium, when it’s wet, he’s always up there, and I think he’s coming to a great team with one of the best engineers in the world.

"I think he will be in great hands to deliver his full potential."

"It’s in the interests of everyone, including the team owners that this team is a successful team," Perez said, addressing the family link between the Strolls, father and son.

"The investment that they’ve done, it’s successful, so for that we need both cars as strong as possible.

"It’s in the interests of everyone. We are a team now and we just have to work like that." 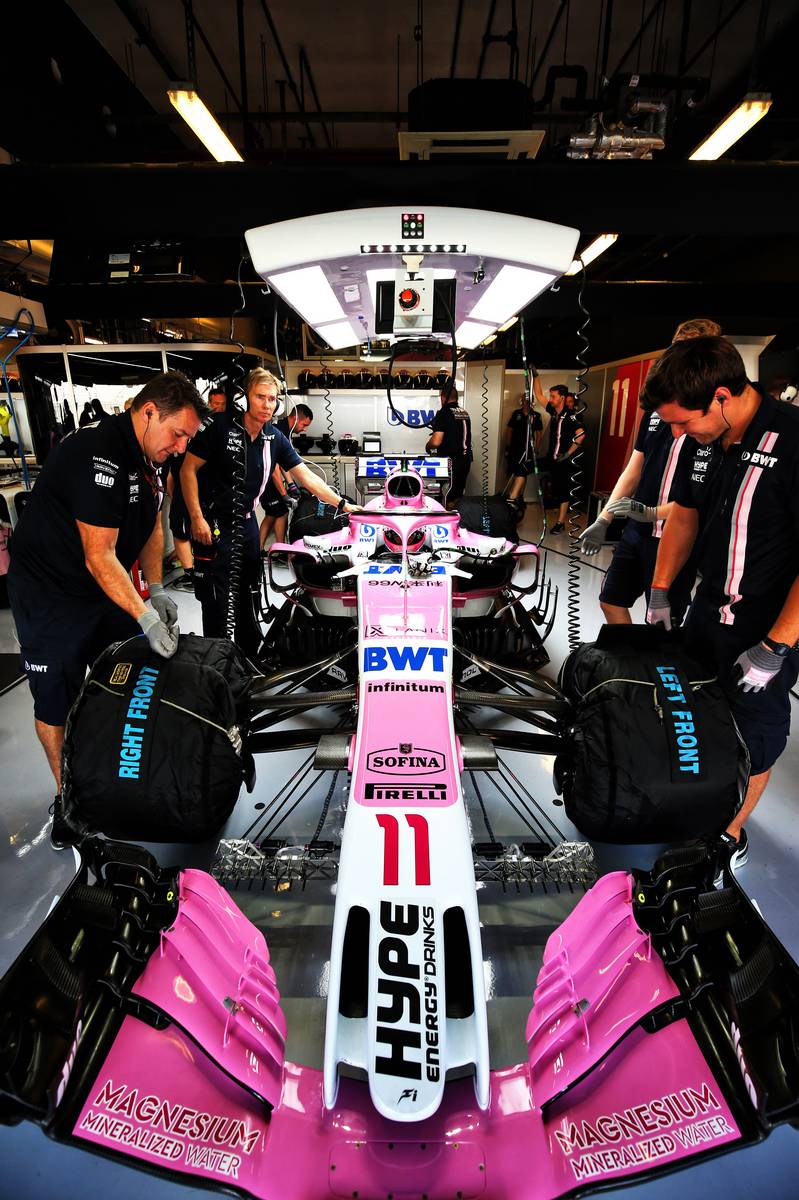 Now a well-endowed team with big plans for the future, Racing Point F1 has instilled a sense of optimism up and down the ranks according to Perez.

"I’m extremely excited. I’ve been chatting with the whole team, from mechanics to engineers to catering, everyone is really excited, really looking forward," he said.

"Lawrence is very enthusiastic about this project, he knows that it’s a long-term project, and I think we have great direction with our team bosses. Everything should be in place just to expand.

"But also we have to be aware that it takes time. You’ve seen it with other teams, you know how long it takes them. But I think if there’s a team that can go to the next step, it is Force India."