Ex-Williams driver Sergey Sirotkin will be handed a few LMP1 WEC outings with SMP Racing in 2019, but the Russian isn't giving up on his hopes of returning to F1 in the future.

The 23-year-old, who has been replaced at Williams by returnee Robert Kubica, would join SMP Racing's line-up as soon as Sebring in March where Sirotkin would replace regular driver Jenson Button who has committed to a Super Gt round in japan on the same weekend.

"WEC is not even an option, it is almost an obligation," Sirotkin told Motorsport.com. "I can almost guarantee you that you’ll see me racing in WEC next year.

"I think it is clear for which team and in which car. Maybe even from Sebring onwards, and Le Mans for sure."

While he keeps himself active in the WEC, Sirotkin's ultimate aim is to return to Formula 1.

The Russian has been tipped for a testing and simulator role with Ferrari, but securing a race seat for 2020 is his ultimate ambition.
"Now we are trying to collect all the options, but I think there will be no specifics in the next two weeks," Sirotkin said.

"If there is something, then at best it will be after the New Year holidays." 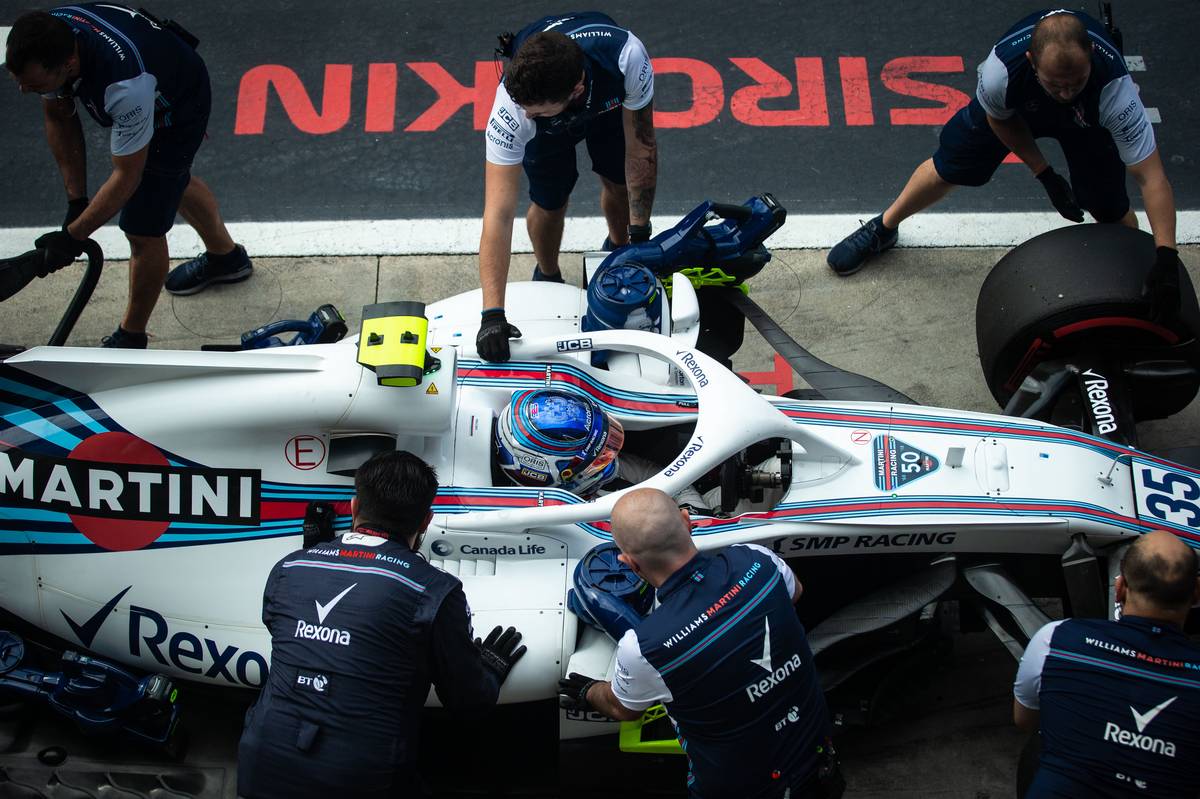 For Sirotkin, who scored just a single point in his rookie year in Grand prix racing but held his own against team mate Lance Stroll, Formula 1 is clearly unfinished business.

"Certainly it was a difficult experience, but it made me stronger," said Sirotkin about his evioction from Williams.

"I have a clear understanding that, for objective reasons, I didn't show everything that I could have shown. But I also have a clear awareness that everything is not finished for me in Formula 1.

"I don't want to give up in any way. I really hope that in a year I will return to the starting grid and prove that it was the right decision to come to formula one," he added.

Under-fire Hamilton has a message for the people of Stevenage