Daniel Ricciardo's decision to leave Red Bull and embark on a new challenge with Renault has led to the promotion to the senior bull squad of 22-year-old Pierre Gasly.

While the Frenchman is older than Verstappen, the Dutchman's superior experience will see him carry the team's weight in 2019, a prospect that was always in the cards for the five-time Grand Prix winner.

"Max is now the experienced one. So the team will be looking towards him more now," Horner told Dutch publication Formule 1.

"Pierre of course has the potential to develop and make life difficult for Max. Hopefully they’ll push each other and help to get the best out of each other, just like Max and Daniel did."

It's been five months now since Ricciardo revealed his decision to switch his allegiance to Renault for the future. But Horner admits he still has trouble wrapping his head around the Aussie's decision. 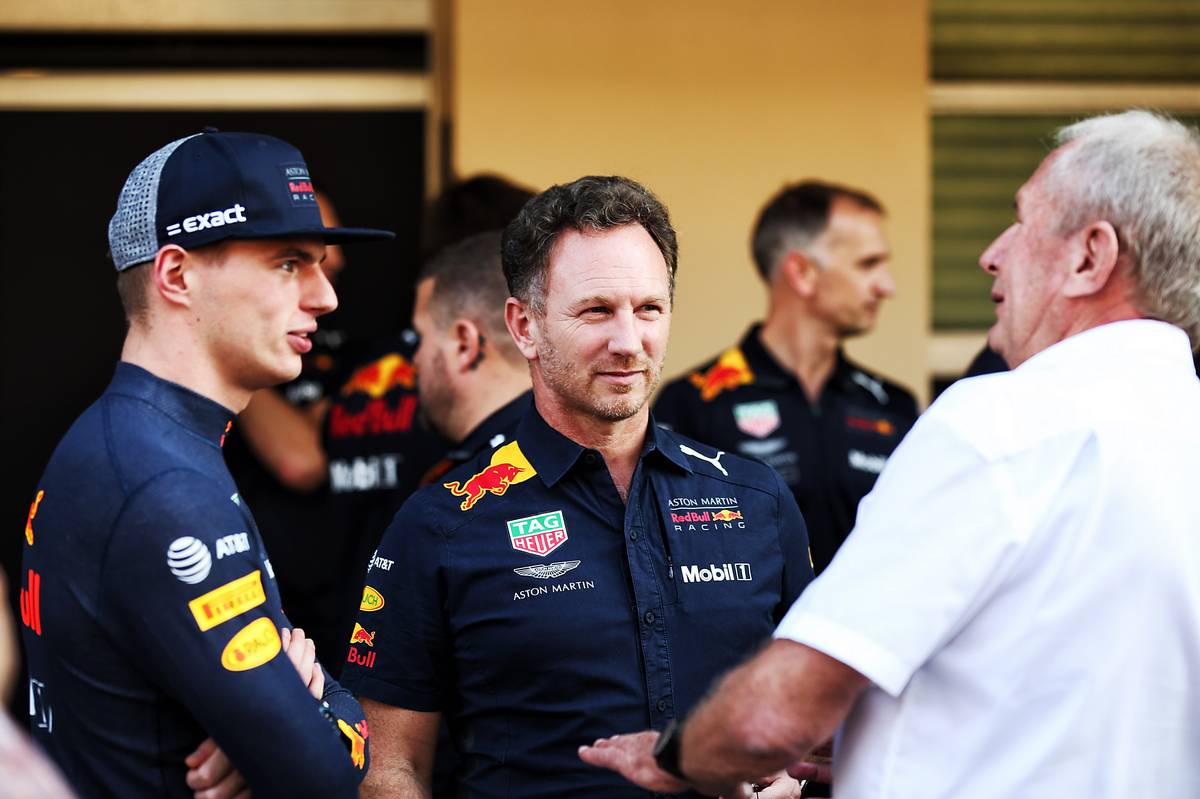 "I’m still surprised, but I respect that he wanted something new," he said, revealing that both himself and Red Bull founder Dietrich Mateschitz had done their utmost to try and convince Ricciardo to stay on.

"But I think he’d already made his choice by then. Whether he would take the same decision now? I don’t know.

"But he made his choice and we are very happy with Pierre."

Renault convinced Honda is 'hiding the facts' from Red Bull