Mercedes boss Toto Wolff admitted that his jaw dropped when he learned that Lewis Hamilton had taken part in a superbike test at Jerez at the beginning of the month.

The five-time F1 world champion, who is a big bike fan, was offered an opportunity to test a Yamaha YZF-R1 supplied by the Crescent team in Spain, just after the Abu Dhabi Grand Prix.

While his style left a lot to be desired, his speed was undeniable, to the point where it actually became a concern for onlookers who asked the Mercedes driver to cool it, especially after scrapping the tarmac, fortunately with no consequences for himself. 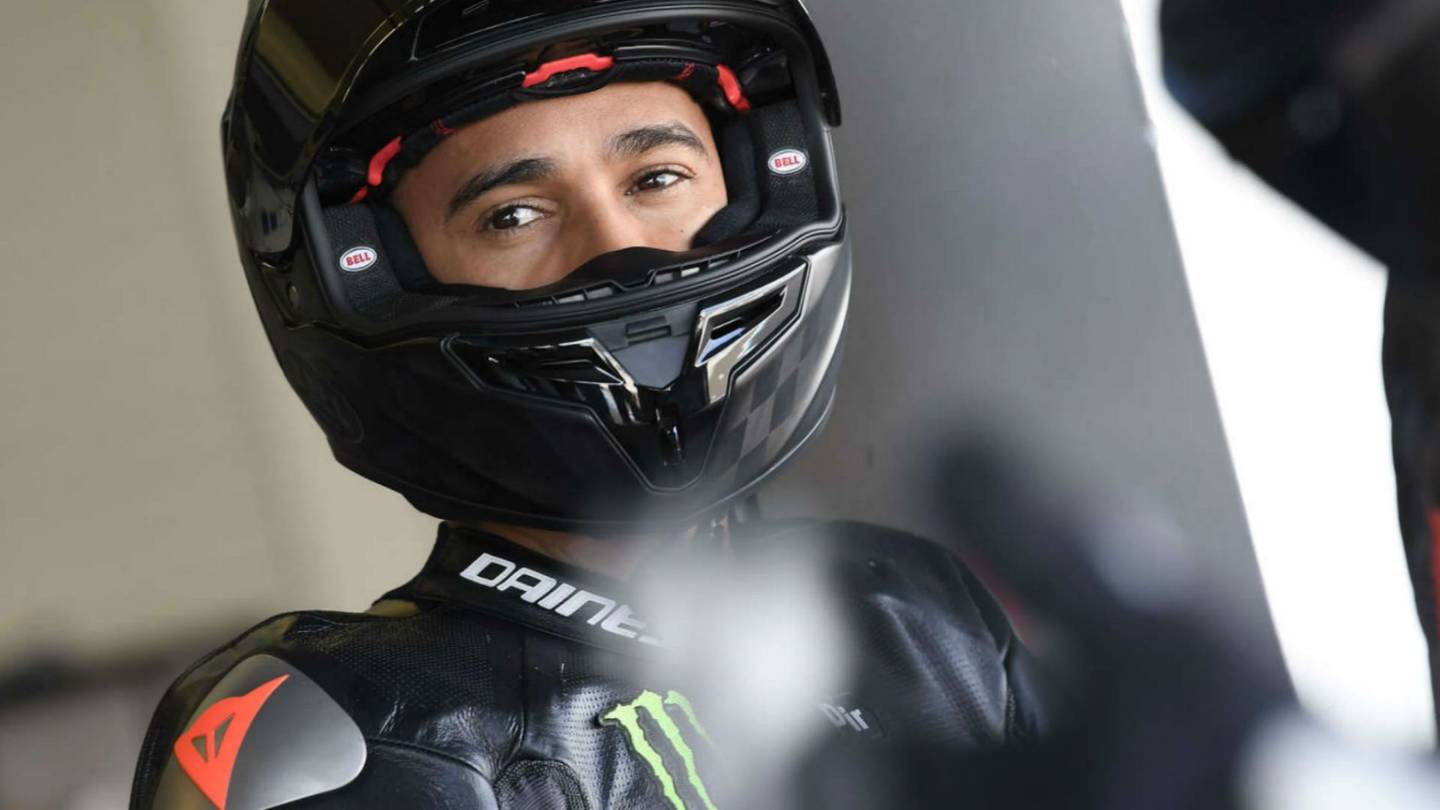 Hamilton's two-wheel excursion at Jerez was news to his Silver Arrows boss.

"When the news spread, I tried to call him, in vain," Wolff told La Gazetta dello Sport.

With no harm done at the end of the day, much to Wolff's relief, the Austrian admitted it all ended with a good laugh.

"We all had a liberating laugh, but it is clear that for Christmas I will not give him a bike!" concluded Wolff.