But Verstappen Snr was a tough-minded instructor who taught his son everything he knew, offering his guidance, knowledge and experience to fast-track at all cost the Red Bull driver's path to Formula 1.

Speaking last week on Servus TV's Sport & Talk show where he was invited along Helmut Marko, Max was asked just how hard it is to work with the notoriously rigorous Red Bull motorsport boss.

"All my life I worked together with my dad, and he is very tough too," said the 21-year-old.

"Ultimately, that’s a good thing. It brought me to F1, of course with the support of Red Bull and Helmut."

Verstappen endured a difficult start to his 2018 season following a series of incidents and mistakes that called into question his ability to learn from his errors.

There's no doubt Marko played an instrumental role in encouraging Verstappen to reset his approach to his driving and improve his sense of discipline.

"You have to stay critical and that was necessary after those weekends in China and Monaco," he said.

"We talked about it. These things can’t happen but sometimes you need to go through it to become stronger."

And stronger Verstappen undoubtedly became, putting his newfound maturity to good use by clinching his fourth and fifth career wins in Austria and Mexico, with the former representing the highlight of his 2018 season. 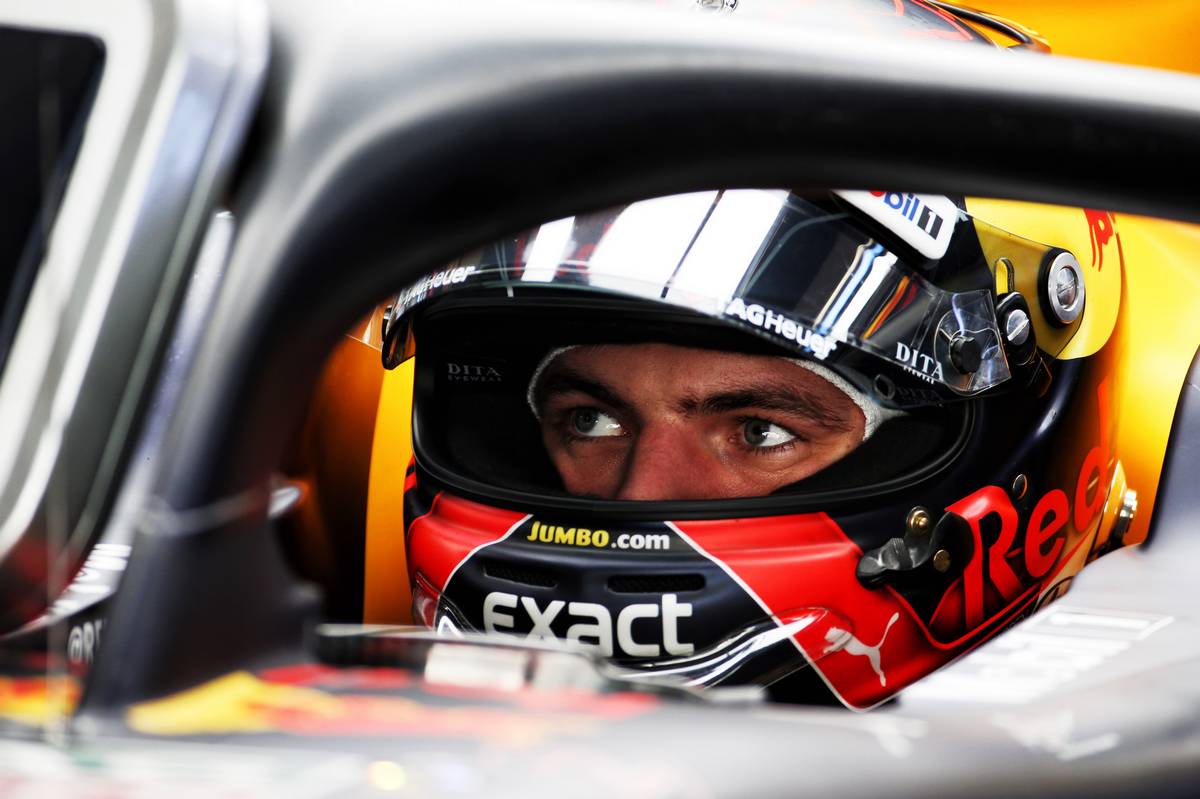 "It was amazing, especially with so many Dutch fans there," he recalled.

"It was awesome to win with a Red Bull Racing car at the Red Bull Ring. It was unbelievable.

"I didn’t expect it the night before the race. The race panned out a bit like the 2016 one, only this time it was for the win."

Verstappen prospects for 2019 will likely depend on Honda's ability to deliver a performing and reliable engine to new partner Red Bull Racing. Therefore, the Dutchman isn't getting carried away ahead of next year's campaign.

"It’s difficult to say as we don’t know what the others are doing," he admitted;

"From our end, things are positive and everybody is really motivated. That’s important and wonderful to see."

Brown: McLaren's road to recovery is a five-year plan!