Max Verstappen took a cheap shot at Mercedes' Valtteri Bottas, labeling the Finn as "not so fast", claiming the task of scoring points is made easier when one races alongside a slower driver.

The contrast in performance and results this year between Lewis Hamilton and Valtteri Bottas left the latter lagging by a un unhealthy margin at the end of the season.

Hamilton conquered his fifth world title with eleven victories while Bottas failed to win a single time, the victim of misfortune in the early part of 2018 and then of Mercedes' necessity to impose team orders.

"Most drivers would become world champions in that car," Verstappen told AD, alluding to Hamilton's championship winning W09. "Especially if you have a teammate next to you who is not so fast.

"If your teammate always drives so far behind, it is very easy to collect points.

"Of course I had Daniel Ricciardo much closer to me. Then you really have to fight for your points." 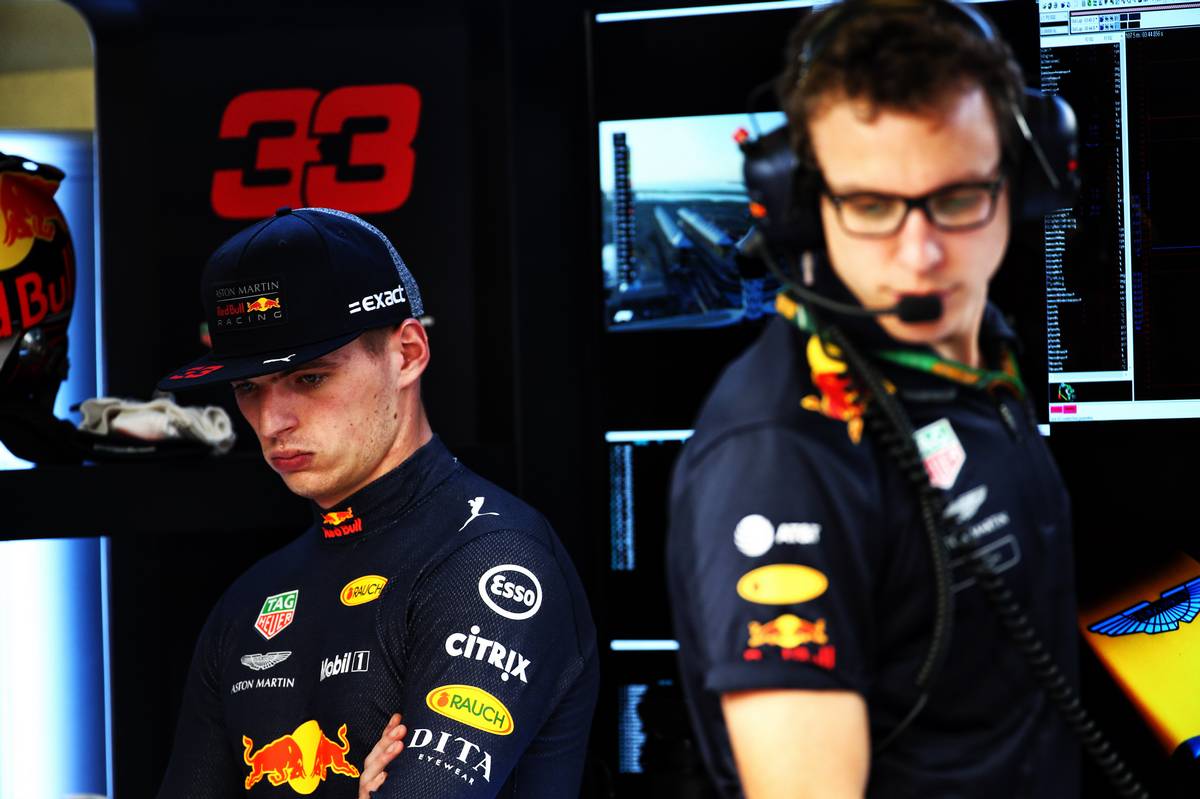 "There at Mercedes it was a completely different story. Hamilton, of course, fought against Ferrari, always had to stay sharp," he added.

"But sometimes I sometimes think: the lesser your teammate is, the more relaxed you can drive yourself.

"And then you also know that the team is fully geared towards you. That only makes you faster."

Vettel wants quicker car from Ferrari, because 'it's the speed that decides'

CBE for ex-F1 designer Gordon Murray, nothing for Hamilton