Kimi Raikkonen admits his life this year in F1 will be very different at Sauber, but the Finn sees a season of "pure racing" up ahead.

Raikkonen's departure from Ferrari at the end of 2018 was made official along with the announcement of Charles Leclerc's arrival at Maranello.

While many expected the 39-year-old to close the curtain on his F1 career, the veteran of 292 Grands Prix has decided to remain on the grid for another two years, joining the team that brought him into the sport 18 years ago in 2001.

After enjoying a second competitive stint with Ferrari, and spending four of his five last years at the Scuderia alongside Sebastian Vettel, Raikkonen will have a more laid-back atmosphere to look forward to at Sauber, where he will be joined by young hopeful Antonio Giovinazzi.

"It’s going to be different in many ways, but the aim will still be the same.

"It’s more pure racing than the other stuff there. Hopefully it will turn out to be good for both of us - that’s the aim.

"I think that’s what we can do but I’m may be completely wrong, but I have a good feeling about it and that’s why I accepted to go back there." 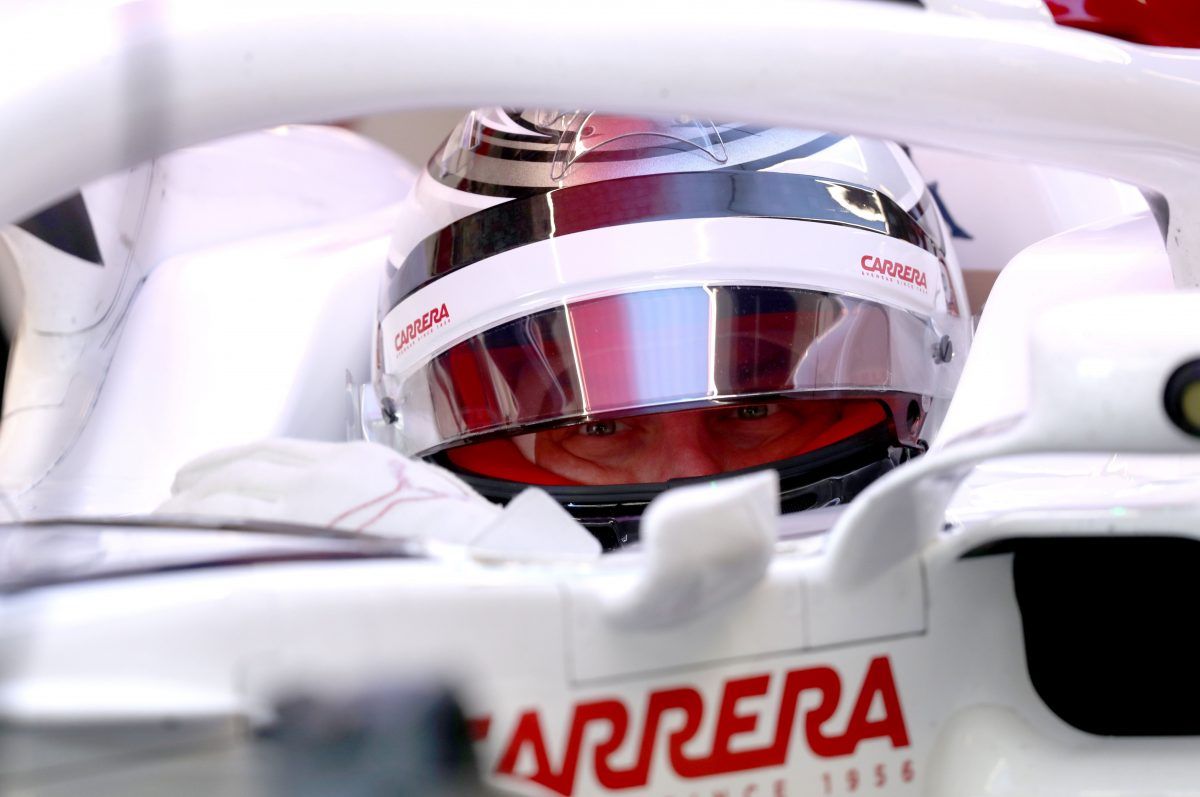 Raikkonen took the opportunity to sample his new working environment at the Abu Dhabi post-season test.

While Sauber made significant progress over the course of the 2018 season, its new driver refrained from making any bold predictions about the Hinwil's squad's prospects.

"I haven’t really thought about it, we’ll see once we start driving the new cars," he explained.

"We’ll see where we are and we’ll go purely by feeling, and we go from there.

"Obviously it’s a different challenge but I enjoy that, so that’s why I took it. If you ask many people there are many different opinions on how it will go.

"We’ll find out and we’ll do our best and I think we have good chance to do some great things. Where that is going to take us, who knows? We’ll find out."

Kubica admits Ferrari development role 'not easy' to turn down