"I am also very happy about the acquisition by Lawrence. When you look at the shareholding of the team, you can almost say it's a Canadian team."

The new environment will provide Lance Stroll with an opportunity to measure himself against Perez, a reliable and fast driver with 155 Grands Prix under his belt.

"It was a very difficult season at Williams," said Dumontier.

"I find that a shame because it is a world champion team that often fought for the title. But F1 works by cycle. 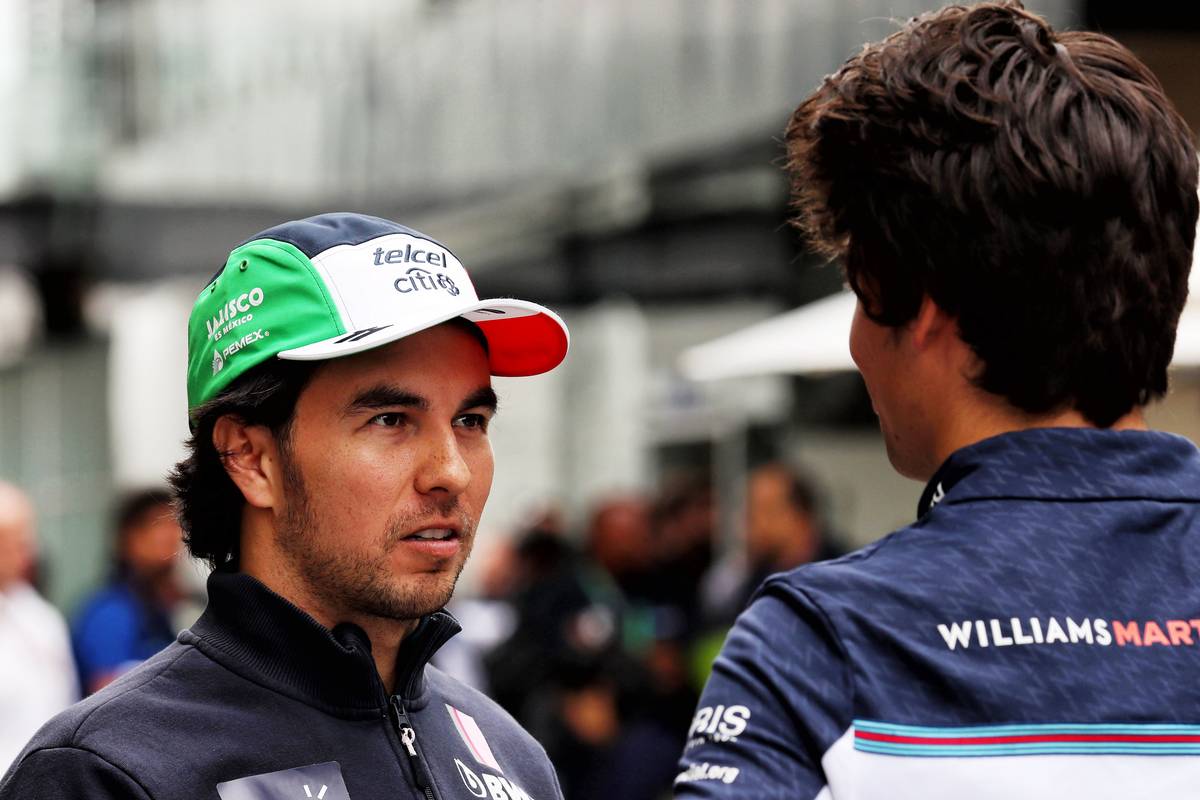 "Perez is a good driver to compare with. He is fast and on track is difficult to overtake. He has done good things in the past.

"I think for Lance it will be a nice comparison, as was Felipe Massa in his first season. Although Massa was there to be the mentor, Lance could compare with someone who won races. And he did well," Dumontier added.

"He finished 12th in the championship with points and a podium, and people did not expect that," he concluded.