McLaren CEO Zak Brown says that attracting sponsors to Formula 1 is "as hard as it's ever been", with corporations reluctant to invest amid the world's economic uncertainty.

Brown said recently that he was comfortable with his team's state of affairs on the commercial front despite McLaren not having a title sponsor since its partnership with Vodafone ended at the end of 2013.

As a marketing expert who secured many deals for others before he joined the Woking-based outfit, the American's arrival at McLaren raised the outfit's commercial prospects.

But new sponsors have been few and far between in the past few years, although McLaren enjoyed some commercial growth in 2018. However, the trend is set to remain relatively depressed in the short-term.

"Corporations are a bit nervous to invest long term because they are not quite sure if something happens over here what does that mean.

"It does put everything into a bit of a slowdown and holding pattern." 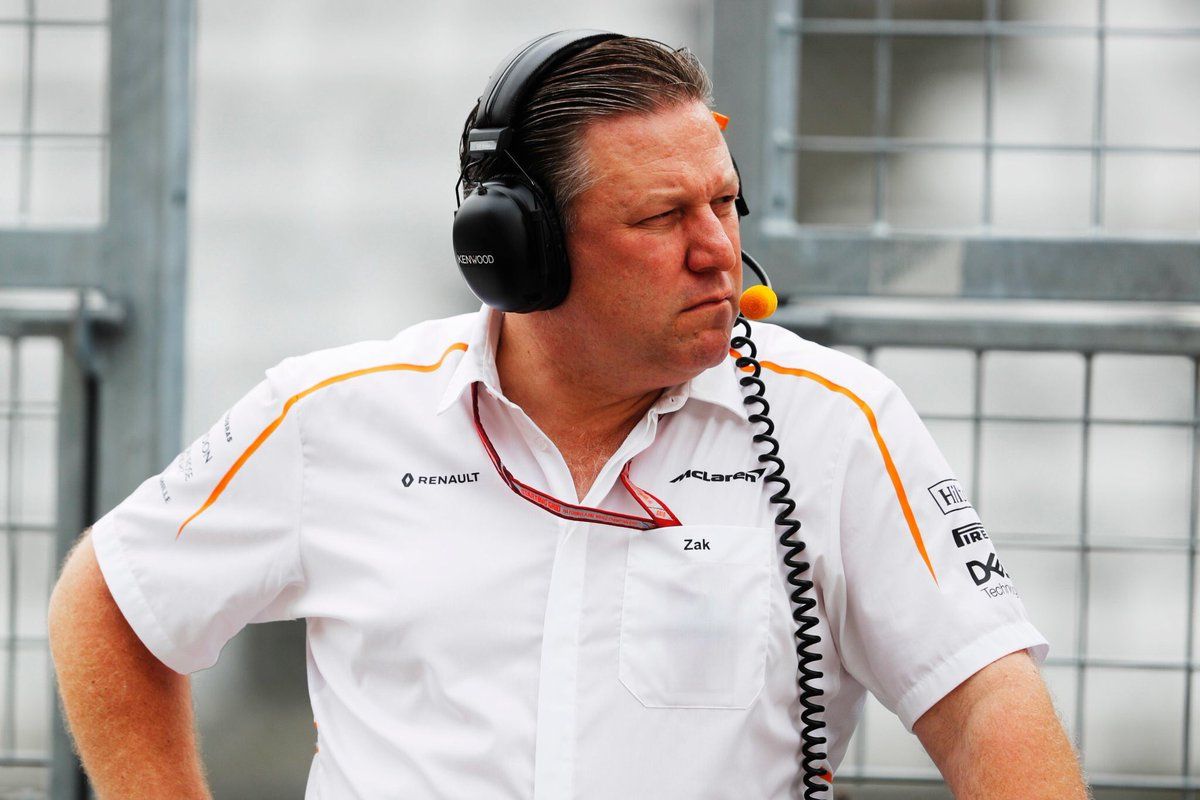 With the world's economic back drop colored by lingering world trade discussions, among other worries, Brown underlined the reticence of multi-nationals with regard to increasing budgets.

"We were fortunate to bring on about five new partners last year, and we’ll announce another at least two this month that we’ve signed so we are making good progress," he added.

"It certainly hasn’t come to a stop but it’s slowed things down and some of the craziness that’s going on around the world doesn’t help."

It's another hilarious racing cartoon twist by Nick Murray Willis