Formula 1 has changed so much since he last raced in the sport in 2010 that Robert Kubica says he'll will line up on the grid in Melbourne feeling more like a rookie rather than as a former Grand Prix winner.

The Pole has completed his sensational comeback thanks to Williams which will entrust the 2008 Canadian Grand Prix winner with one of its cars this season.

Kubica will arrive in Australia in March well prepared, with hundreds of laps of testing under his belt, but the 34-year-old says it will still feel like a baptism of fire when the lights go off on race day.

"In Australia, I am more like a rookie driver than one who has already done five seasons," Kubica told Autosport.

"The reason is because F1 has changed so much. F1 has always been changing and if you compare the cars from the start of the 2000s to the end, they are completely different.

"Everything should come as naturally as possible, you don't have to look for it and it's all natural." 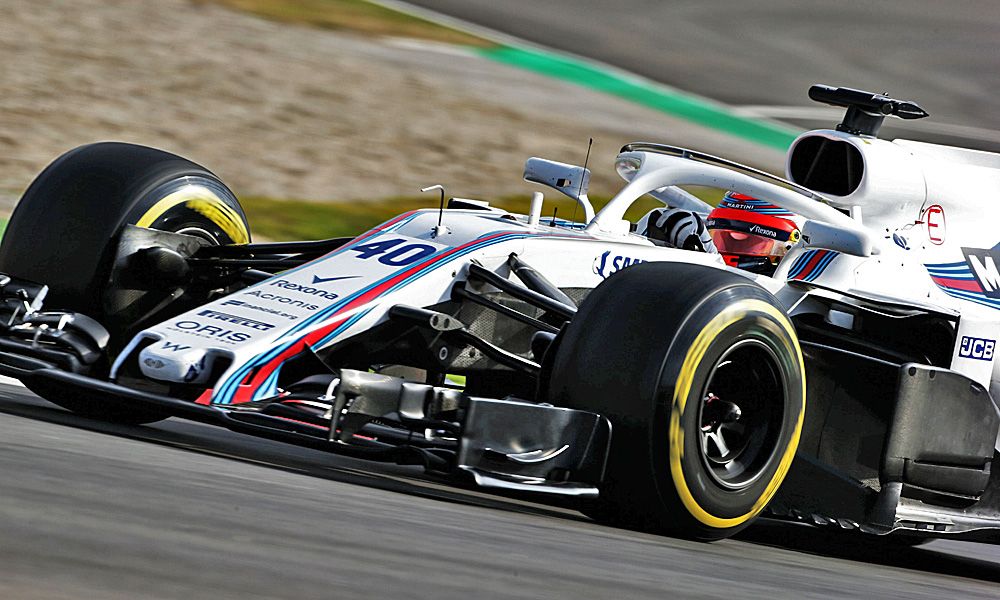 Kubica's challenge is a tall order, but one component of his skills that won't require an upgrade is his fighting spirit and urge to compete.

"I hope that this experience will help me to achieve the levels which I would like to and this is the goal.

"My feet are on the ground and I know what is coming next is a big challenge from a sports point of view.

"Being in F1 among 20 F1 drivers is a big honour but also a tough job, so there is a big challenge in front of me.

"All I care about is my job and what I am doing, there will always be someone judging you and in different ways."