Robert Kubica has blended in well at Williams says technical director Paddy Lowe, with the Pole's presence boosting the spirit of the British outfit's troops.

Kubica's return to Grand Prix racing in Melbourne in March will come after a year during which the winner of the 2008 Canadian GP unrelentingly proved to himself and to Williams that his ability to drive an F1 car in anger was intact.

At what level relative to his peers remains to be seen however.

"Where it will go with performance, I think even Robert would say we don’t know," Lowe told RACER.

"He’s very determined and a remarkable character to make this return. I think we all know why, it’s admirable for that.

"We’re all looking forward to seeing how it turns out, but we don’t really know and that’s part of the interest and the excitement, particularly from the Polish!

"He hasn’t even been driving and they’ve been some of the most committed fans across in the grandstand with flags in the rain and everything, and he’s not even driving!

"Every race there are groups of Polish, I meet them all and they want autographs and everything." 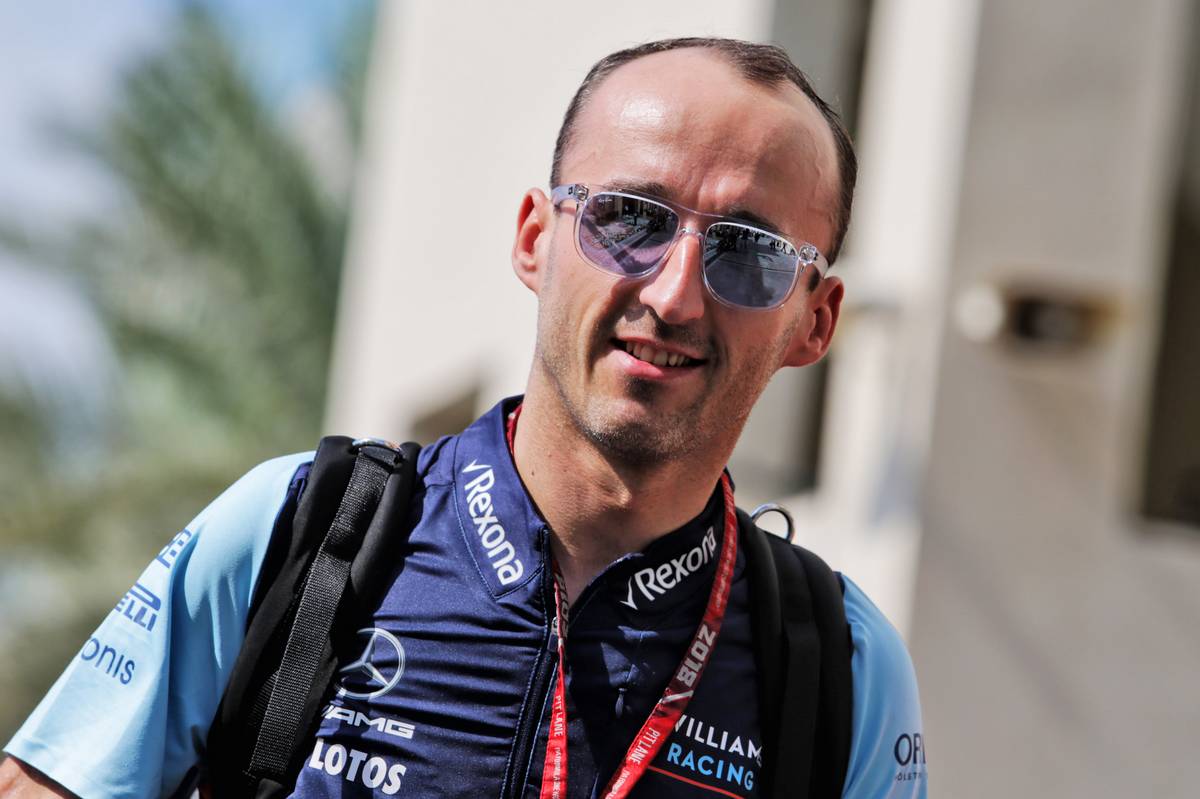 According to Lowe, Kubica's mere presence at Williams has set an upbeat mood among the Grove-based-team's crews.

"It’s really been terrific to have him working with us already, and he’s a great team member," Lowe added.

"Everybody loves Robert — in the office, in the garage… I remember when he first turned up the mechanics saying ‘Yeah, that’s a proper driver!’

"He’s just one of the old-school guys who kind of knows how it works, and that brings a certain element to what we do.

"I think this will be a fantastic combination with the rookie George [Russell] on the other side."