Finland's motorsport governing body is looking to conduct a feasibility study on the possibility of bringing Grand Prix racing to the country in the future.

For all its significance in the history of F1 as a purveyor of great champions, Finland has never appeared interested in hosting a Grand Prix.

Recently however, AKK Motorsport, the country's governing body, initiated a study to evaluate the viability of bringing Formula 1 to the land of a thousand lakes.

The motorsport association has applied for funding from the Ministry of Education and Culture to support its feasibility study and "to create a realistic road map towards the possible application for hosting a Finnish F1 Grand Prix".

The country's choice of a potential venue already has a familiar ring to it: the Kymiring, a new 4.5km circuit located about 160 km from Helsinki that will host a MotoGP round in 2020.

"Not only have Finnish Formula 1 and WRC rally drivers collected more world championship points in recent seasons than drivers from any other country, we also have internationally recognised expertise on hosting modern, reliable, sustainable and – most of all – thrilling motorsport events for fans, partners and athletes.

"The study will provide us detailed knowledge on what motor racing competition at the highest level truly demands and that will help us tremendously when staging other racing events, too." 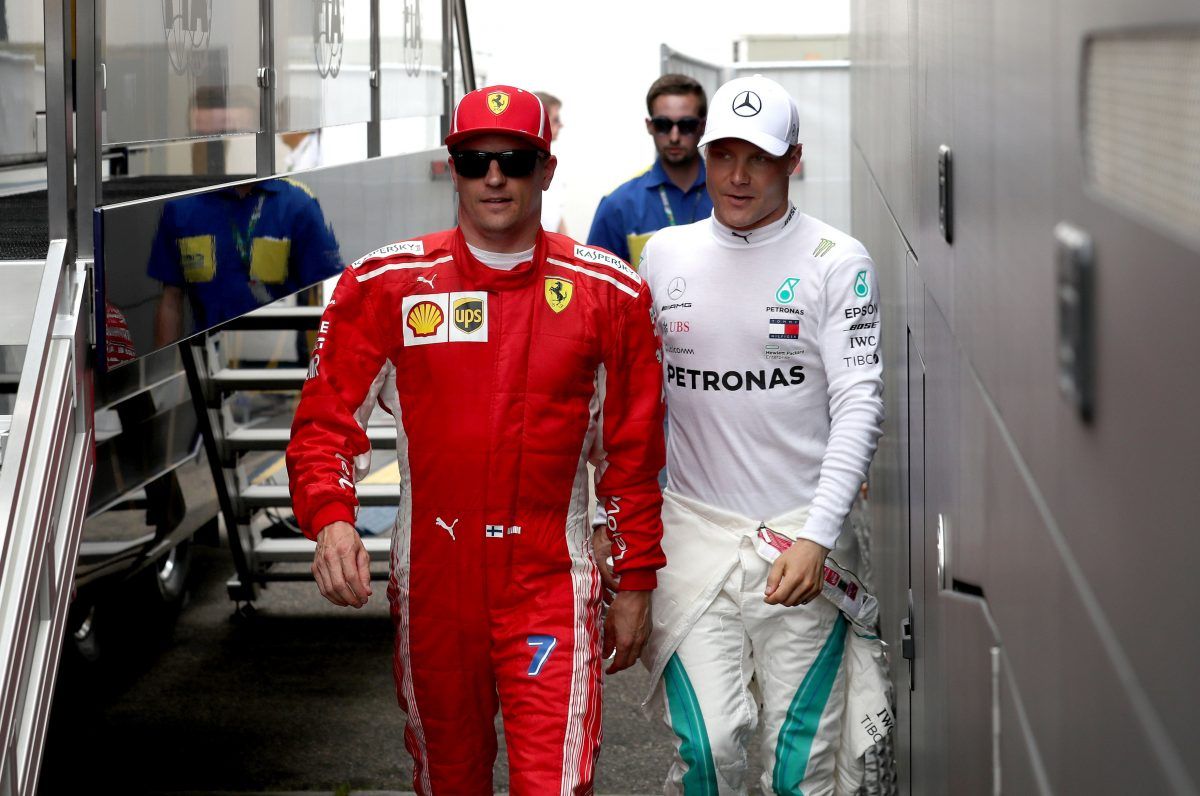 Formula 1 enjoyed a presence for several years in northern European during the days of the Swedish Grand Prix in Anderstorp. Recently, efforts were conducted to put Denmark on the F1 map with a race in Copenhagen.

Those plans have not come to fruition however and now look seriously jeopardized by the city's opposition to having F1 cars race on its streets.