Promising young Chinese driver Guanyu Zhou has been announced as a member of the Renault Sport Academy for 2019, the 19-year-old taking on a development role with the F1 outfit.

Born in Shanghai but based in London, Guanyu has been competing in the FIA European F3 Championship for the past three years, with the young charger clinching two wins - at Pau and Hockenheim - last season.

Guanyu's credentials in karting earned him an entry into the Ferrari Driver Academy in 2014, a move which encouraged him to race in the ADAC and Italian Formula 4 championships and the Toyota Racing Series before settling in F3.

"Guanyu has shown his ability as an excellent driver in the competitive European Formula 3 Championship.

"We've been monitoring Guanyu for some time and we're very happy to sign him onto the young driver programme.

"In Guanyu, we have a hard-working, talented individual and we will be aiming to further develop him this season in the Formula 2 Championship."

In addition to simulator and development work at Enstone, Guanyu will also take part in engineering briefings with the Renault F1 team. 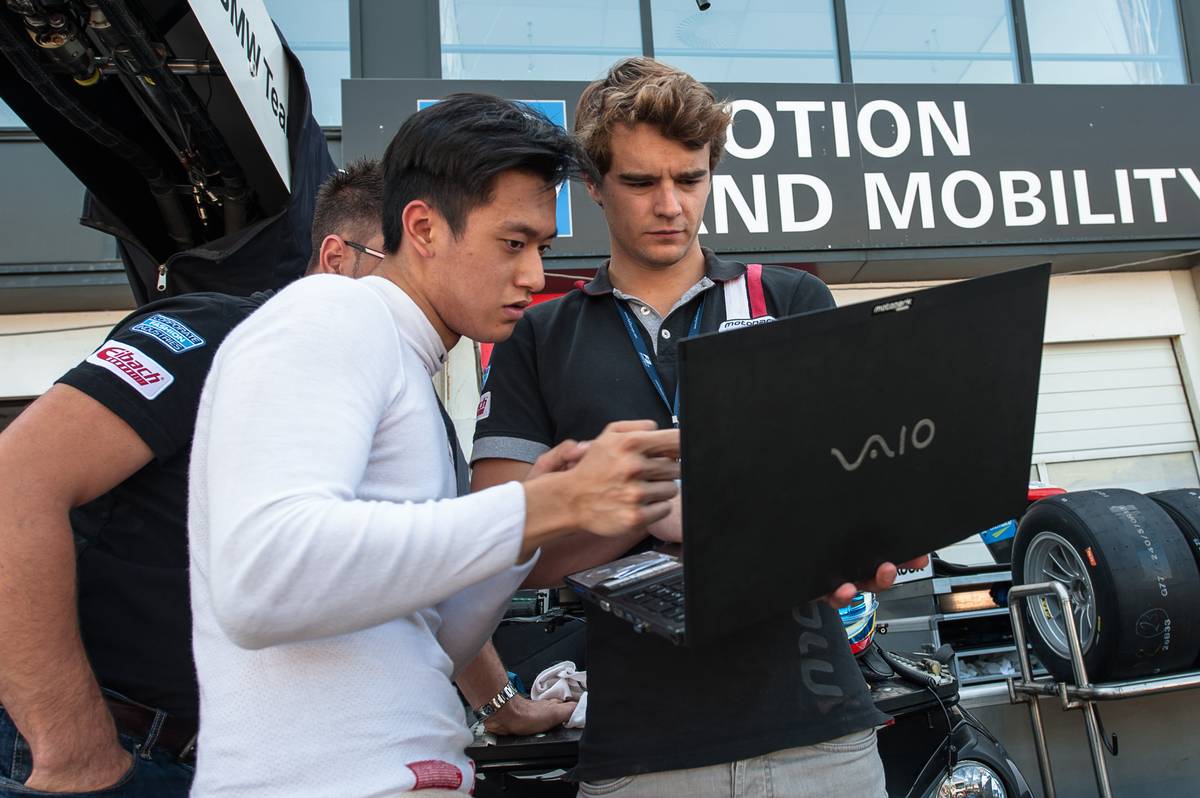 "It's a huge honour to join Renault Sport Racing as an Academy member and the Formula 1 Team's Development Driver and I can't wait to get started," said Zhou.

"Renault has big ambitions - both for the Formula 1 team and the Academy - and that's something which motivates me.

"I know the significance of Renault in China, so I'm especially proud to represent both Renault, as a brand, and China in the racing world.

"Formula 2 is the next step in my career. It looks to be a competitive field of drivers and there is going to be a lot to learn in a short space of time.

"I've been working hard during the winter and the three-days Formula 2 testing in Abu Dhabi was hugely beneficial.

"I'm looking forward to drawing on Renault's help and advice this season as I aim for success and trophies."