A Tokyo court denied on Tuesday an appeal from Carlos Ghosn to be granted bail, a decision that will likely keep the Renault boss in detention until early March.

Ghosn was arrested in Japan in November on charges of financial fraud, with the former Nissan chairman accused of understating his income with the automotive group to Tokyo's stock exchange authorities, with "other significant acts of misconduct" allegedly uncovered.

In his latest petition to the court, the 64-year-old executive, who approved Renault's return to Formula 1 as a works team in 2016, offered to pay a higher bail amount, to put up his Nissan stock as collateral and to surrender his passports.

"I want to emphasize that I will reside in Japan and respect any and all bail conditions the Court concludes are warranted," Ghosn wrote in a statement.

"I will attend my trial not only because I am legally obligated to do so, but because I am eager to finally have the opportunity to defend myself.

"I am not guilty of the charges against me and I look forward to defending my reputation in the courtroom; nothing is more important to me or to my family."

Earlier this month, Ghosn spoke publicly for the first time and denied the charges against him

"I have been wrongly accused and unfairly detained based on meritless and unsubstantiated accusations," Ghosn told the judge at his first bail hearing. 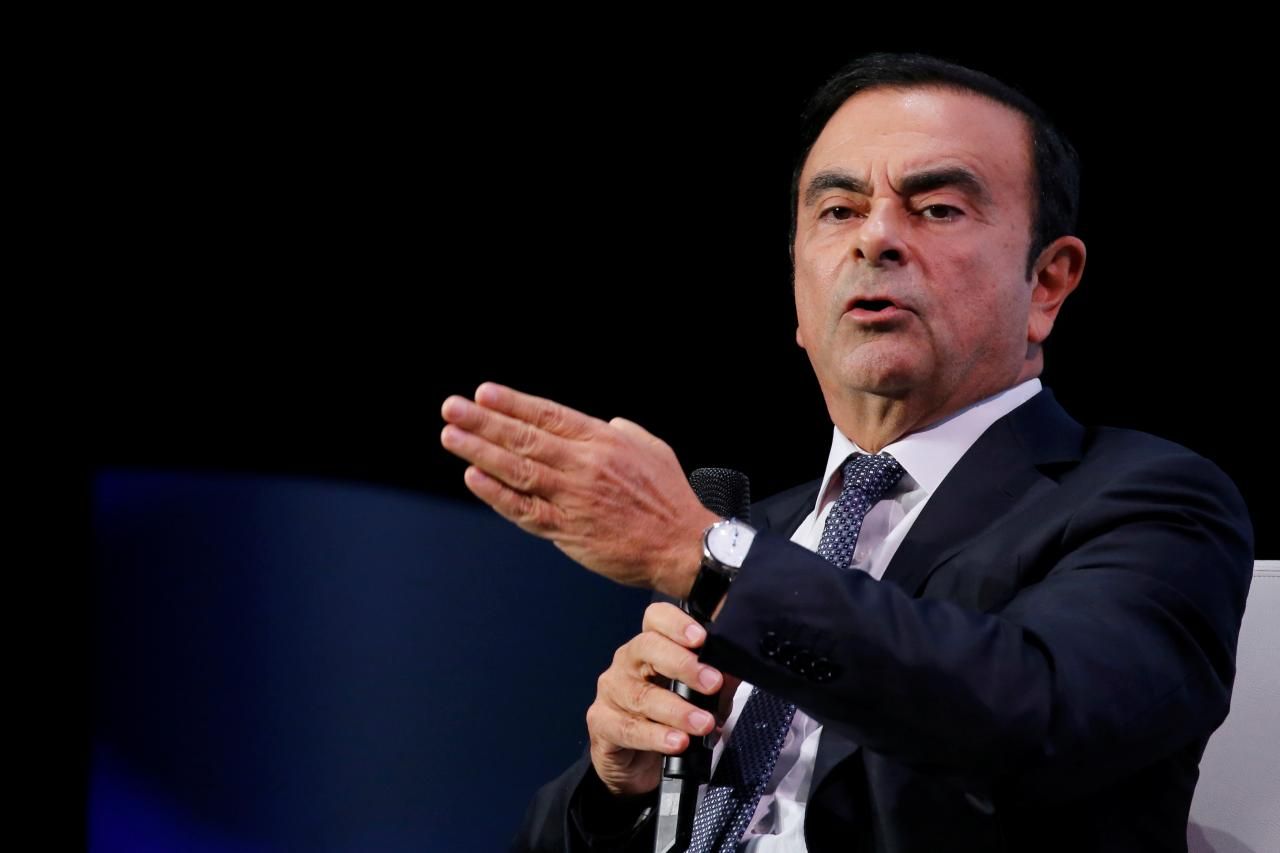 While Nissan has severed ties with its former chairman following his arrest, Renault has yet clarify its stance regarding Ghosn.

Recent reports however indicate that the French manufacturer is in the process of ousting its chief executive, with Michelin CEO Jean-Dominique Senard expected to replace Ghosn at the helm of Renault.

Renault F1 boss Cyril Abiteboul believes the company's involvement in Formula 1 would not come under scrutiny in the event of a change of top management at the firm;

"We have no information that there will be any impact," said Abiteboul.

"We don’t see any reason why there would be more impact on this programme than on anything else."