Hermann Tilke views the 12-month time frame to build the street track for next year's Vietnam Grand Prix as short, but Formula One's resident architect is confident he can make it happen.

Last November, Liberty Media announced an expansion of the Formula 1 calendar in Asia with the sport's commercial rights holder signing a multi-year deal with the city of Hanoi in Vietnam.

Hanoi is relying on private sector funding to set up its April 2020 event, with Tilke's design office entrusted with mapping out and building the 5.565km street circuit that should provide drivers with a few big challenges according to the German architect.

The layout's highlight will likely be the track's 1.5 kilometer straight - the third longest stretch on the F1 calendar after Spa and Baku.

"At the end of the straight there will be a grandstand sitting 35,000 people sit," Tilke told Auto, Motor und Sport. "It will give atmosphere like in a football stadium."

With construction starting at the end of this month, Tilke and his crews will be on a tight schedule to have everything finished by April, when F1 will begin to set up shop at the venue.

"We'll have just one good year until everything has to be finished," said Tilke.

"That's pretty ambitious, but it is not the first time that we do this. In Bahrain, we only had 14 months to build for a complete track." 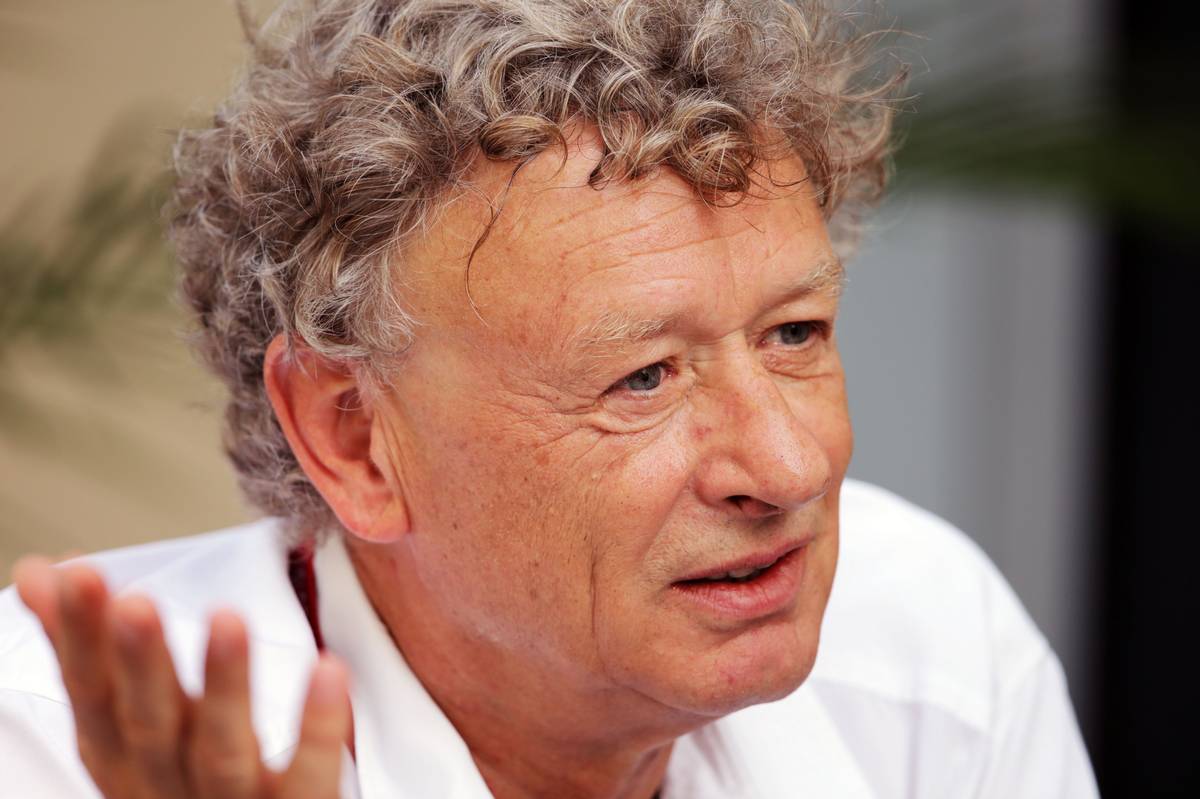 One would believe that developing a street circuit would not require as much time as the construction of a permanent circuit. Tilke pushes back on that notion however.

"You'd think it would be easier because the roads are already there," he added.

"But that's not true. There are many more details to consider than for a completely new course. In the end, the effort is similar for us."