Kubica's massive rally crash in 2011inflicted a severe injury to the Pole's right arm and put a temporary end to the Pole's career in F1.

Years of physical therapy and patience, and many miles of testing, have brought Kubica back to F1, with Williams taking a bet on the 34-year-old, widely regarded as one of the fastest drivers on the grid a decade ago.

As far as Lowe is concerned, the British outfit has no reservations about its driver's ability to perform.

"It is clearly something we had to consider in the selection, because you can't pretend that is not an issue, or potential issue," Lowe told Motorsport.com.

"But now we've made our decision and we are confident that Robert is absolutely top class and ready to return to F1.

"I don't even think about it anymore, it is just not a factor.

"Maybe other people from outside may bring that up, but it is not even in our minds." 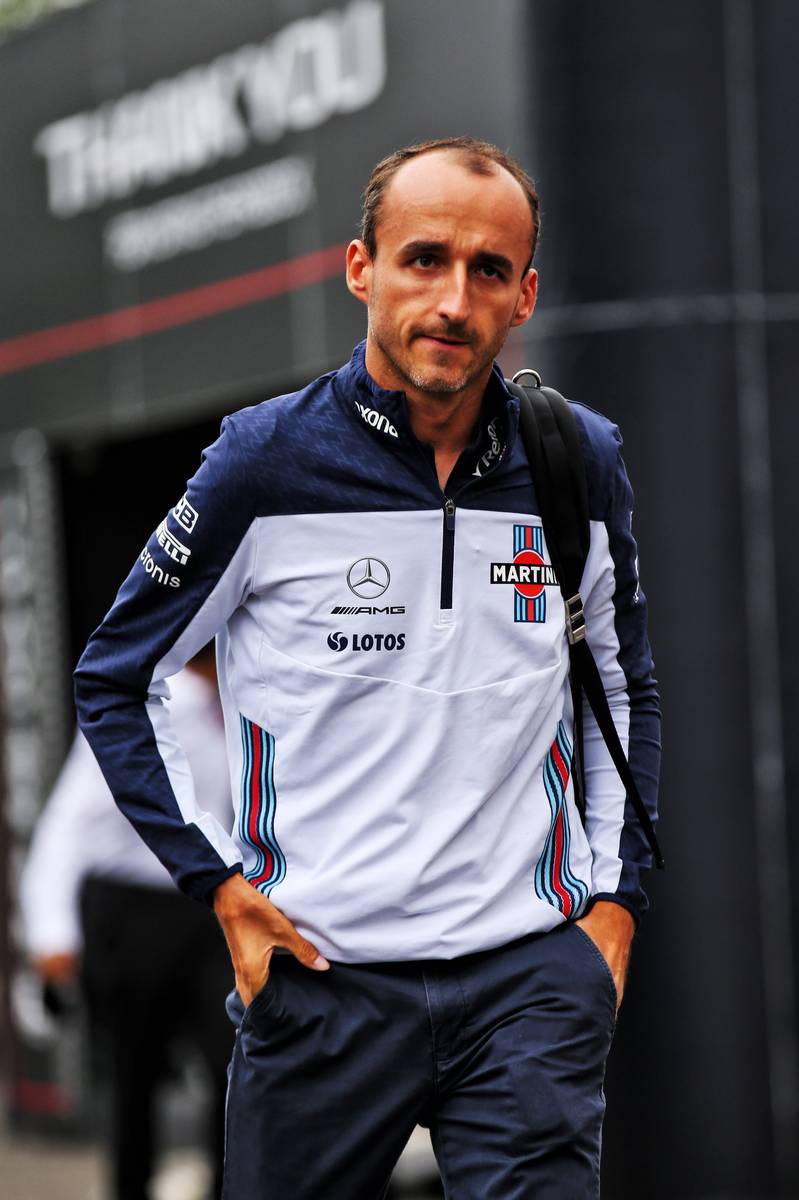 But the running also served the purpose of convincing Kubica himself that he is up to the task of racing competitively at the highest level once again.

"If I think I will not be able to drive competitively fast I would not be here," Kubica said back in December.

"This is a normal way of thinking, that people see my limitations and they ask how it's possible that I do it.

"I know that it's hard to believe but Williams has seen it this year and I have seen it [for] the last 16 or 18 months, since I first tested an F1 car in Valencia that I can do it.

"It's a difficult task and a very ambitious goal, but I think I'm well known for not taking on things that are light and easy," he added.

"Whether it works or how close I am, much will depend on how I feel in the car and what the new car is like. How will it behave? This can greatly simplify or complicate the matter."

Ferrari adds a dose of charm to its communication team