It looks like the members of the media will now be greeted by the charming presence and familiar face of Silvia Hoffer Frangipane  at Ferrari this year.

According to reports from Italy, the Scuderia has replaced press officer Alberto Antonini - a man loyal to ousted team principal Maurizio Arrivabene - with the well-known former McLaren PR woman.

Silvia had been handling PR and communication duties for the Woking-based outfit since 2010. She was also assigned to Fernando Alonso during the Spaniard's Indy 500 endeavor in 2017. 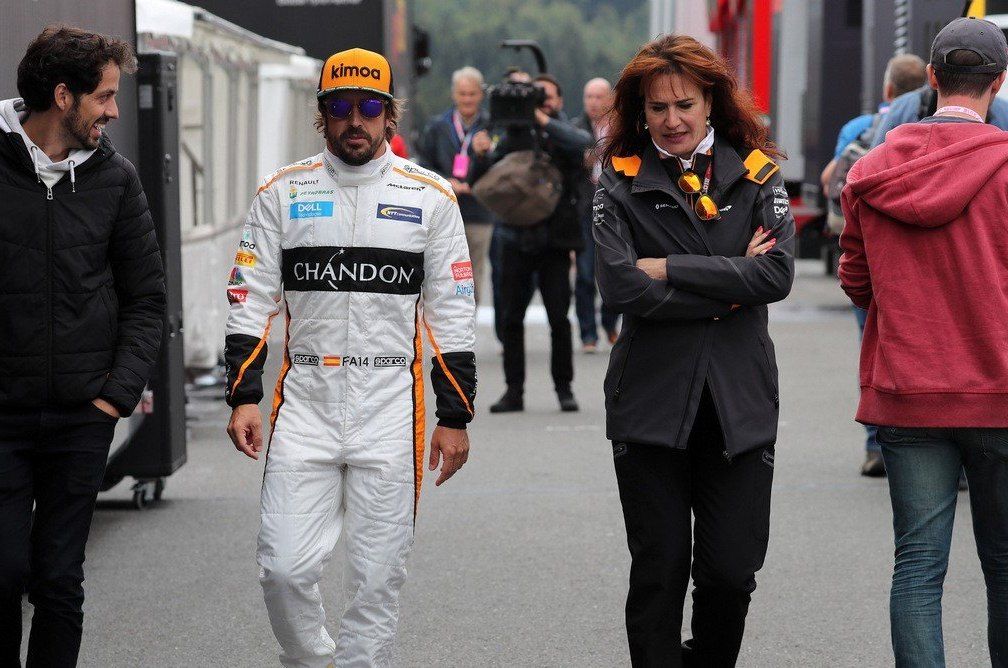 Managing communications for Ferrari has been a complicated affair in the past few years.

But as the consummate, devoted and multi-lingual professional she is, Silvia Hoffer Frangipane should manage to cope with the pressures and whirlwinds typically associated with the task, and therefore help improve the Scuderia's relations with the media which have been anything but smooth in the recent past.

Lowe: Kubica's physical issues 'not a factor' for Williams