Fernando Alonso says he isn't sure he'll remain in the World Endurance Championship beyond the end of the series' Super Season at Le Mans in June.

Alonso signed with the works LMP1 Toyota Gazoo outfit last year, with Le Mans as his main target as part of his bid for motorsport's Triple Crown, an accolade awarded to a driver who has triumphed in the Monaco Grand Prix, at Le Mans and in the Indy 500.

The great Graham Hill remains the only driver to have ever achieved that feat.

A two-time victor in Monte-Carlo, Alonso won Le Mans in 2018 and will try for a second time in May to add the Indy 500 to his credentials.

The Spaniard's 2019 campaign kicks off this weekend at Daytona where Alonso is part of Wayne Taylor Racing's four-driver line-up that will race the n°10 Konica Minolta Cadillac.

The 37-year-old will have a busy schedule until mid-June, with his WEC and Indy commitments, but his plans after Le Mans are uncertain.

"Obviously I want to finish this super season in the best way possible," he said ahead of this weekend's Rolex 24.

"We are leading the world championship now, Le Mans will be the final race, it would be nice to have another opportunity to win it.

"Until June I am very busy, but after June it depends how it goes [with] the WEC championship, the Indy 500 in May.

"Maybe there are other challenges that may appear in the future, and the WEC is a priority or maybe not. That will be the final decision." 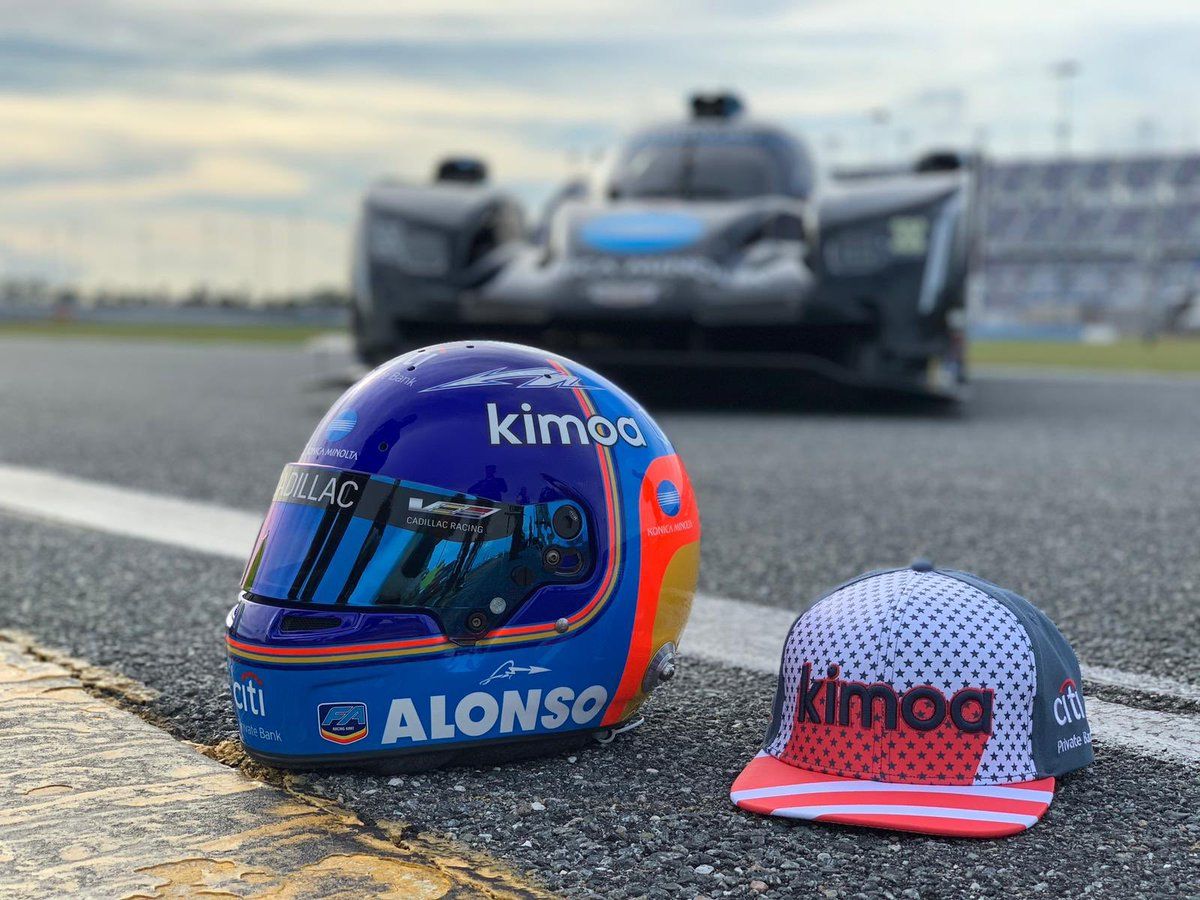 Alonso's car swap last month in Bahrain with NASCAR racer Jimmy Johnson led to speculation that the two-time F1 world champion could perhaps be tempted by an experience in the American stock car series.

"I cannot say never ever, but in the short-term it’s not in the plan because again it’s starting from zero, learning everything.

"The schedule is super-intense [with WEC and Indy 500 preparations] and I don’t feel it’s the right moment now."