Nico Rosberg diligently manages his Youtube channel with a blend of entertainment and insight into his passions and projects.

The 2016 world champion's latest entry saw him try out a new beast for size - a McLaren Senna - which he took for some hotlaps at Paul Ricard.

As he pulls the car out of his garage in Monte Carlo Rosberg stumbles upon a fellow former F1 driver and world champion, and who had already been his partner in crime when he road tested the McLaren P1 last year.

The German eventually found his to the Castellet but not before he was caught up by French law enforcement.

What happened next? Check out the video of Nico's trials and tribulations with the 'Senna'.

Humble Irvine: 'Not many out there better than me - except Schumacher' 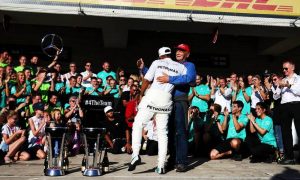 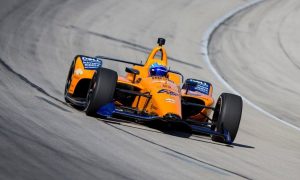 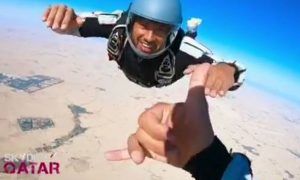