It's three weeks until pre-season testing for 2019 kicks off in Barcelona, and Pirelli already has an eye on the weather that could prevail in Spain on March 18.

Last year's adverse conditions - marked by freezing temperatures, sleet and snow - practically led to a write-off of the first week of testing, and Formula 1's tyre supplier is wary of a cold front hitting once again the Circuit de Catalunya in mid-February.

"Until [early] January it was like it was spring [in Barcelona], but now it is much colder there and we know what happened last year," Pirelli F1 boss Mario Isola told the German edition of Motorsport.com.

Weather forecasts are obviously worthless beyond two weeks, but Isola notes that pre-season testing starts earlier this year compared to 2018.

"We have some worries because we are one week earlier this year than 2018. But you never know – we've had excellent weather at the beginning of February, but sometimes even the deepest winter."

During last year's wash-out teams mulled the possibility of organizing pre-season at a warmer that would potentially guarantee better conditions, such as Bahrain. 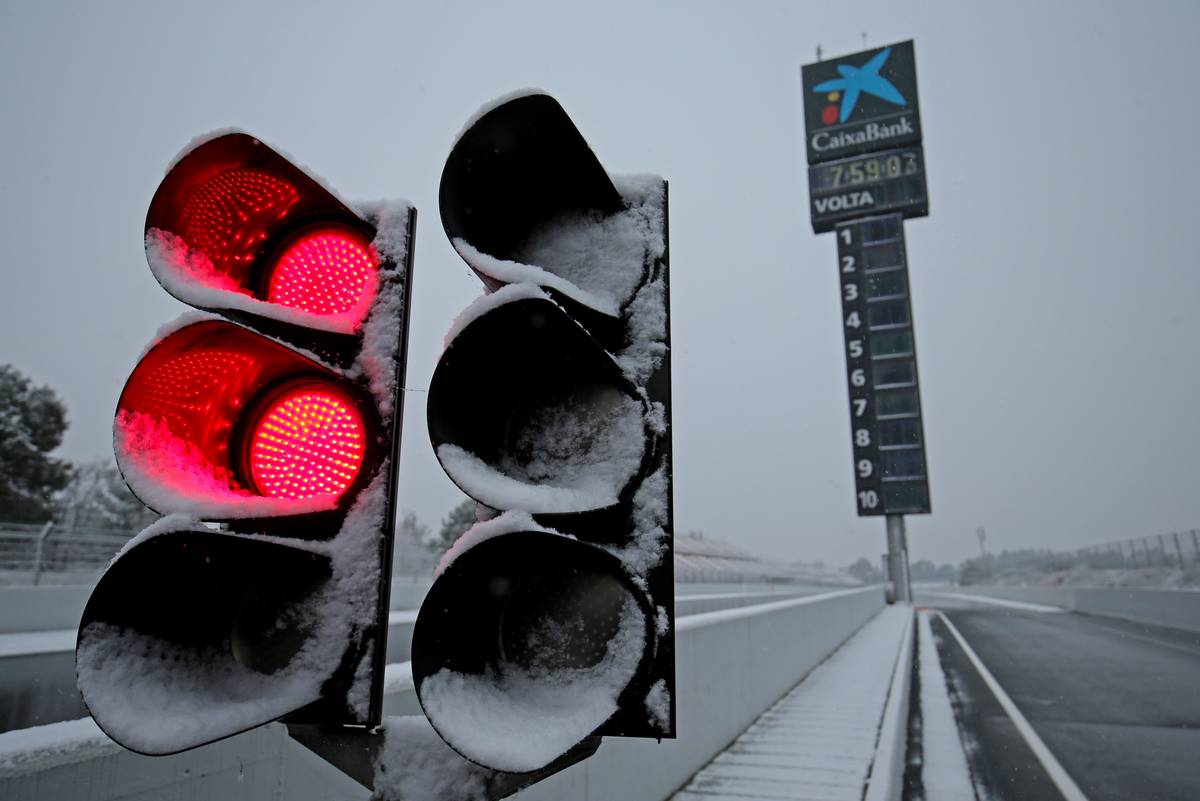 In the end however, Barcelona remained the venue of choice. Isola says the Circuit de Catalunya rarely offers weather that is representative of what teams will encounter later on in the year. But the track and its location still offer F1 the best compromise.

"Temperatures are close to freezing, but at lunchtime it's usually comfortably warm, and I'm confident the teams will use this window of opportunity to devote to tyre work," he added.

"For this, we need representative weather.

"For the teams, the starting point is a bit different because they have to develop their new cars, with the priority of putting in as many kilometres as possible, as close as possible to the respective team headquarters.

"So if you need new parts then you can send them to Barcelona pretty easily."