Sauber and Alfa Romeo are partners in Formula 1, but the Swiss outfit will be known from now on as Alfa Romeo Racing, emphasizing the brand's sporting legend.

Alfa Romeo - a subsidiary of Fiat Chrysler - became the Hinwil squad's title sponsor at the start of the 2018 season as Sauber ramped up its technical collaboration with Ferrari.

The change underlines Alfa's ambition of bringing its sporting legacy and brand back to the forefront of Grand Prix racing, where it was last seen in an exclusive from back in 1985.

"Just one year after it was founded on the 24th June 1910, Alfa Romeo made its debut in an official competition, winning the first Regularity Race in Modena," Alfa Romeo Racing said in a statement.

"Since then, its sporting legend has been a string of victories and top-three finishes in many international championships, including Formula One.

"In 2019, the cars of Alfa Romeo Racing will sport the time-honoured four-leaf clover emblem that since 1923 has identified the fastest Alfa Romeo models." 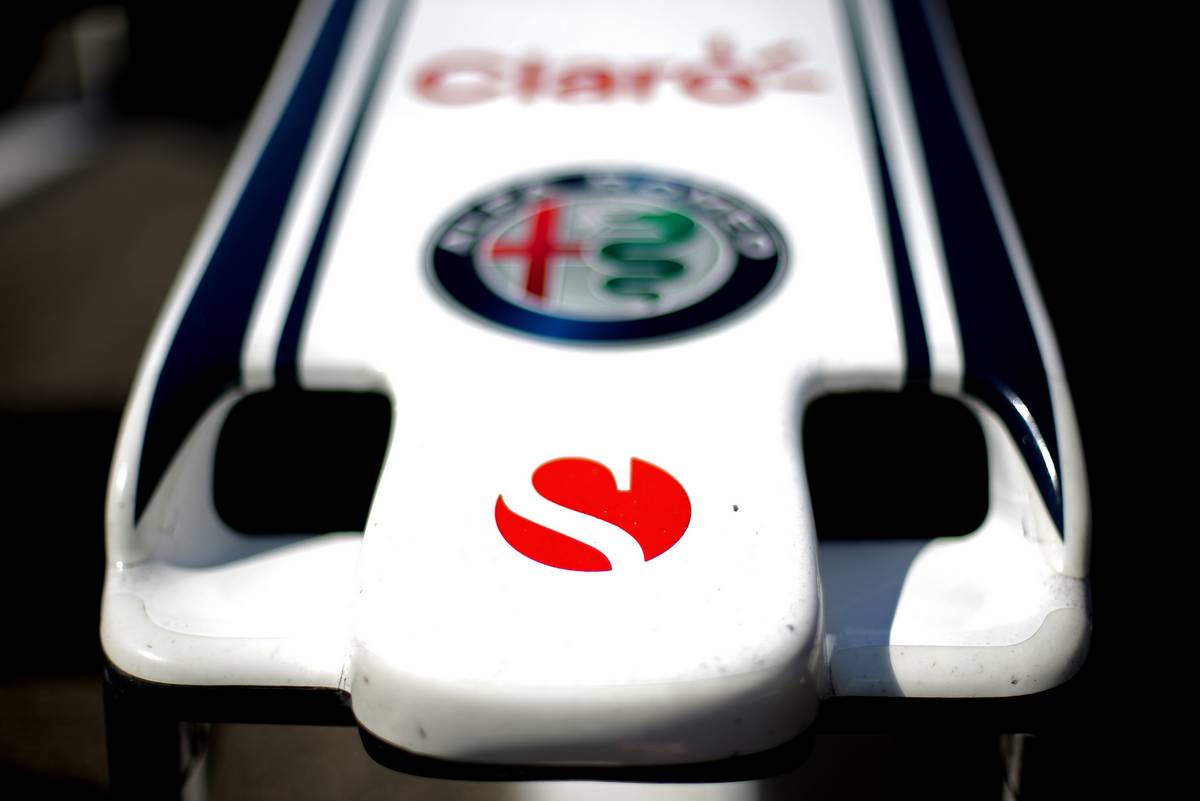 "It is a pleasure to announce that we will enter the 2019 Formula One World Championship with the Team name Alfa Romeo Racing," said Vasseur.

"After initiating the collaboration with our Title Sponsor Alfa Romeo in 2018, our team made fantastic progress on the technical, commercial and sporting side.

"This has given a boost of motivation to each team member, be that track-side or at the headquarter in Switzerland, as the hard work invested has become reflected in our results.

"We aim to continue developing every sector of our team while allowing our passion for racing, technology and design to drive us forward."

It's unclear what the denomination of Alfa Romeo Racing's 2019 charger will be, but it's likely the enduring presence of the 'C' in Sauber's nomenclature - a letter borrowed by team founder Peter Sauber from his wife's name Christine - will come to an end.