Mercedes will pull the covers off its 2019 charger on February 13, but ahead of next week's unveiling the team teased a picture on Tuesday suggesting its contender could sport a radical livery.

Over the years, Mercedes has always draped its cars in silver, with a creative pattern of Petronas green on the sides.

But yesterday's tease of what appears to be a partial view of the W10's front wing clearly indicates a departure from its traditional robe.

However, it's likely the striking motif could just be a camouflage effect intended for pre-season testing only, a practice exploited by Red Bull in the past. 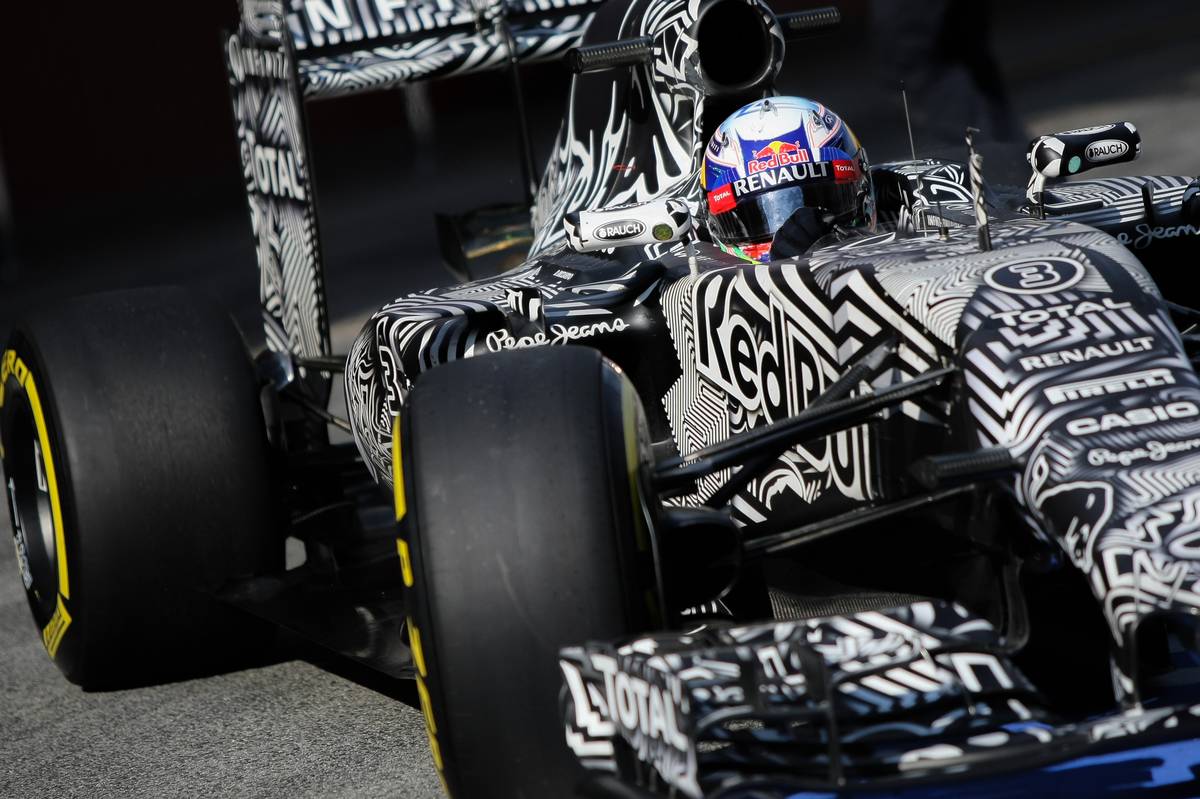 Come Melbourne, the W10's shining armour should revert back to its sober silver skin.

Webber: No other choice for Red Bull and Ferrari but to enforce change