The Haas F1 Team's cars will be draped in black and gold this season, thanks to the US outfit's new commercial partner Rich Energy.

Haas revealed its 2019 VF-19 charger - and its cosmetics - which give the machine a smart, sleek look.

The team has been renamed Rich Energy Haas F1 Team to reflect its new sponsor's participation.

Details of the digital images showcase the car's 2019-spec simplified front wing, complete with its five elements, and a deeper rear wing.

"This is the time of the season when you hope you've got designs right and you can be competitive straight away," said Haas.

"The new car looks distinctive, not only in terms of its color scheme, but also with the new regulations in play.

"Hopefully those design changes brought in for 2019 will improve the racing on-track, and more importantly give us a shot at making more of an impact at each grand prix." 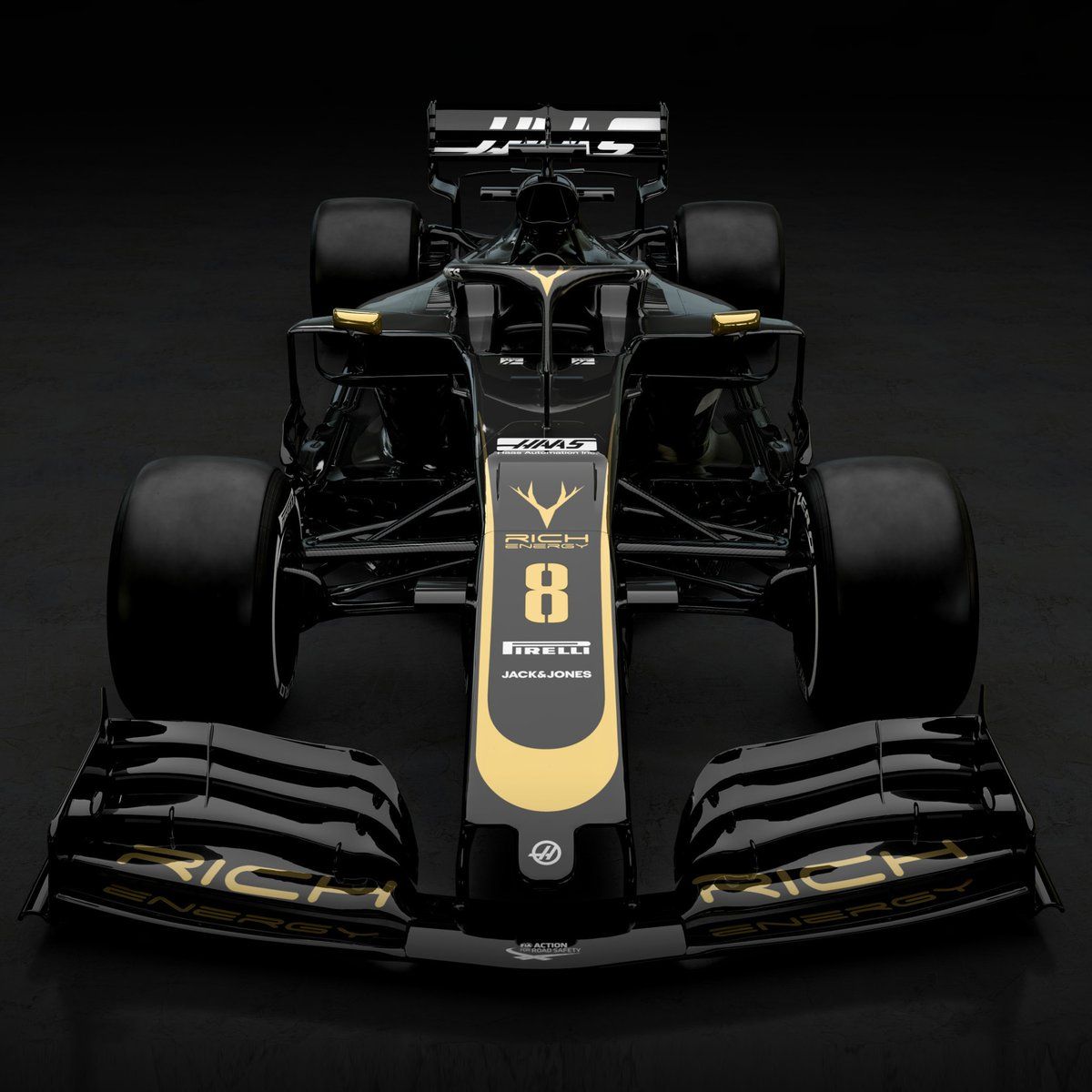 Rich Energy's tribulations in F1 started last year, when the company popped out of nowhere claiming to be working up an angle in F1.

Rumors of a buy-out of Force India were ridiculed by the Silverstone-based outfit itself, which evidently had more pressing matters to tend to.

Later in the year, the company appeared to be courted by Williams, but ultimately it was Haas with which it would engage.

Rich Energy's CEO is one William Storey, a man as little-known as the product he claims to sell, and whose hirsute, bearded countenance would blend in more appropriately at the Burning Man event in Nevada than in an F1 paddock.

The company's drink is as rare as a rain-drop in the Sahara desert, but its corporate efforts are apparently backed by wealthy investors, including West Ham co-owner David Sullivan.

"Partnering with the team has already significantly raised the profile of our brand, this livery unveil will again elevate us to another level." 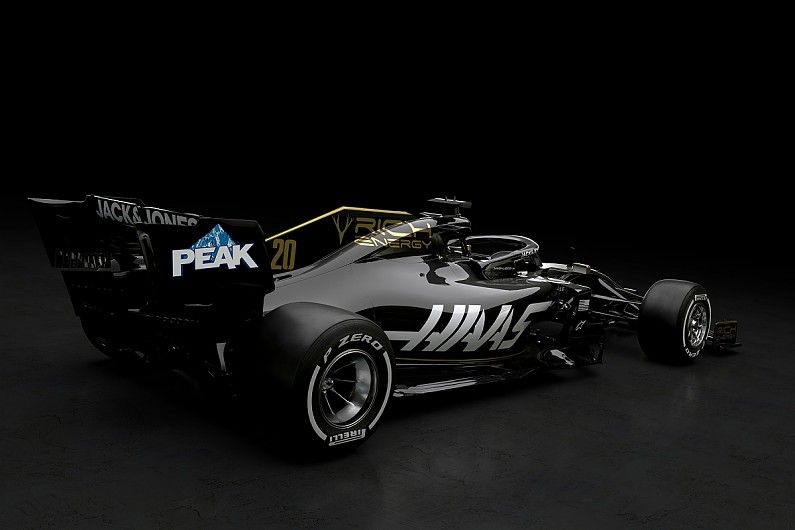