In a bid to pull itself up the grid, McLaren is banking on Seidl to lead its operations this season.

The 46-year-old German engineer is no stranger to Formula 1, having previously worked at BMW Motorsport from 2000 and 2006, then at BMW Sauber as head of track operations until 2009.

But it was Seidl's spell at the helm of Porsche's LMP1 programme that brought him his greatest success, with three World Manufacturers' Championship titles and an equal number of triumphs at Le Mans.

"If there’s any man for the job…" Webber told Motorsport.com.

"He’s going to give it a red hot go. He’s an absolute workaholic, very, very, very sharp on the technical side, and great with people.

"He’s certainly one of the best I’ve worked with."

Before joining forces at Porsche, Webber and Seidl worked together at Williams when the Grove-based outfit was powered by BMW.

"Andreas and I, we’ve known each other since 2005. He was my engine engineer at Williams, at BMW. He was always going places.

"He’s dead excited [about the McLaren move], he’s really excited about it. But he knows he’s got a task ahead. He’s had some snapshots of Formula 1 with Sauber BMW." 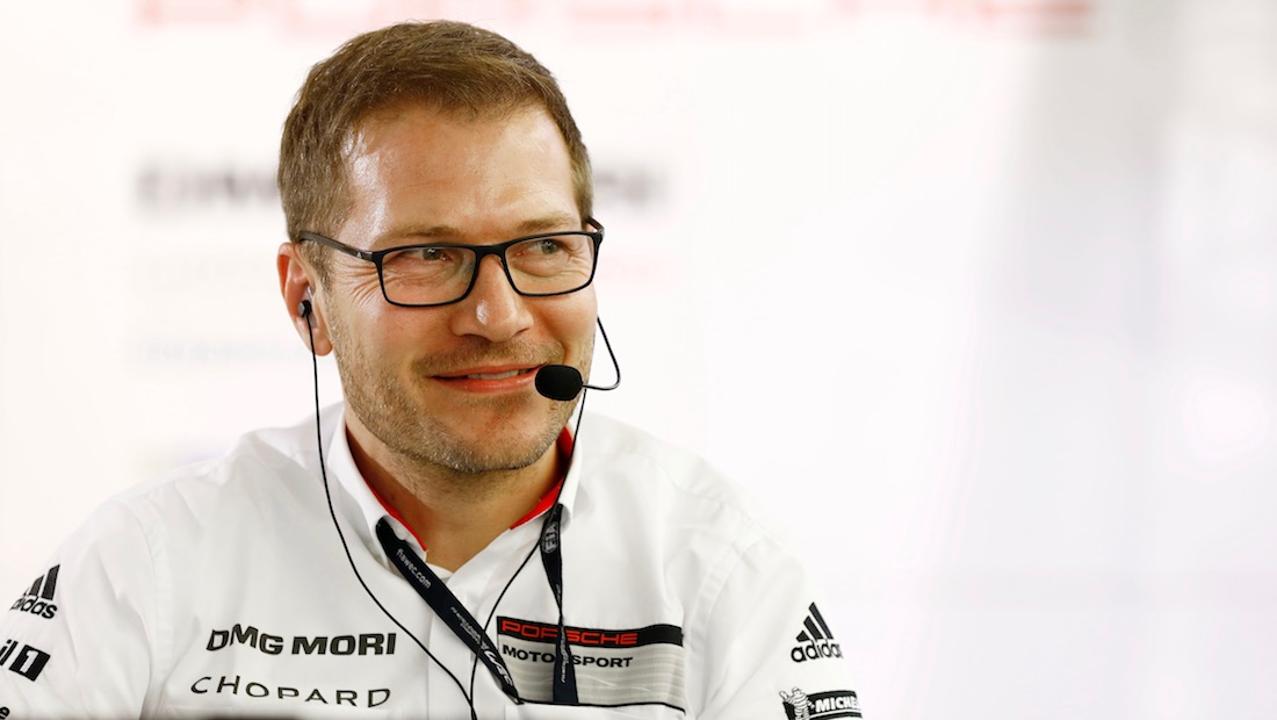 Webber praised Seidl for his leadership that led to Porsche's outstanding success in the WEC with its Porsche 919 Hybrid, and the Aussie wasn't he least bit surprised to see his former boss solicited by Formula 1.

“He was instrumental in our success with the 919. Not just him, it was a big team, but he definitely turbocharged the results," added Webber.

"He’s always wanted to get back into F1. And I don’t think it was his only phone call from the paddock, to be honest.

"I think he sees it as a tremendous opportunity to make a big difference."