With Vietnam, Liberty Media is getting its first experience of creating a race from scratch, but F1 CEO Chase Carey insists the event isn't "a completely different animal".

Formula 1 will be heading to Hanoi in 2020, a city which holds great potential according to Liberty Media, but one which is also seen by fans as an exotic destination in a country with zero motorsport heritage.

Beyond the debate on the merits of venturing into new territories, Vietnam marks the first time Liberty Media is building an F1 event from the ground up.

While challenging, the endeavor also offers a series of benefits according to Grand Prix racing's boss.

"Certainly being involved with Vietnam from day one enabled us to engage in a way that we hadn’t had the opportunity [before], on laying out the track and creating the race and event," said Carey in an interview with Sky Sports.

"It is a city race so that always has more dynamics, in terms of what a track is going to look like.

"When you have a track that’s already built a fair amount of the race is pre-determined. When you are putting it in a city you are creating a lot of it from scratch and from what exists. 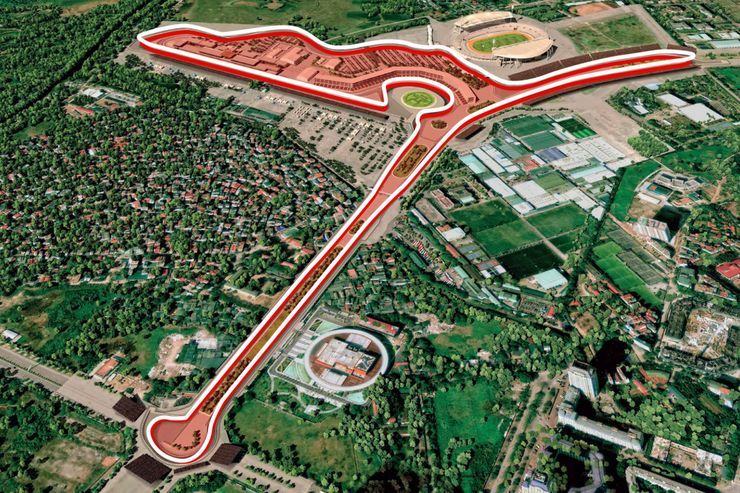 Following a recent outcry by the sixteen members of the Formula One Promoters Association who publicly expressed concerns about how Liberty Media is managing F1, Carey sought to play down the grievances, insisting that promoters would all be dealt with by F1 with an equal amount of commitment.

"Our goal is to work with every race that we have to make sure that whether it’s the race itself or the experience around the race, or the engagement with our partner, maximises the opportunity," he said.

"Realistically, we’re working with all the races, we have to make sure the races are everything they can be.

"Every time somebody says this track isn’t great for passing, my reaction is that we ought to make it good for passing. And if there’s an issue we ought to try and fix it."