The Formula One Promoters' Association - which groups 16 of F1's 21 race promoters - released last week a statement in which it voiced its concerns over Liberty's move away from free-to-air broadcasting.

Furthermore, the group also criticized a lack of collaboration between the commercial rights holder and promoters, as well as the former's will to add new races to the F1 calendar, potentially to the detriment of existing venues.

Oddly, there was no immediate public reaction from F1 to FOPA's grievances. But Carey, in an interview with ESPN, said the group's concerns were all addressed at the following day's meeting between F1's management and the promoters.

"I think, realistically, if you get 21 in a room you are bound to find a couple who have something to complain about," Carey said on Tuesday, at the announcement of an extension of F1's deal with the Azerbaijan Grand Prix.

"In all honestly, I thought the meeting [with race promoters] was incredibly positive. I thought there was tremendous support from the vast majority and they have a great appreciation for what we are doing.

"The fact that a few of them wanted to find something to complain about, that's life. It's not going to change what we are doing, and by a large majority the promoters have been supportive and are excited about what we are doing. 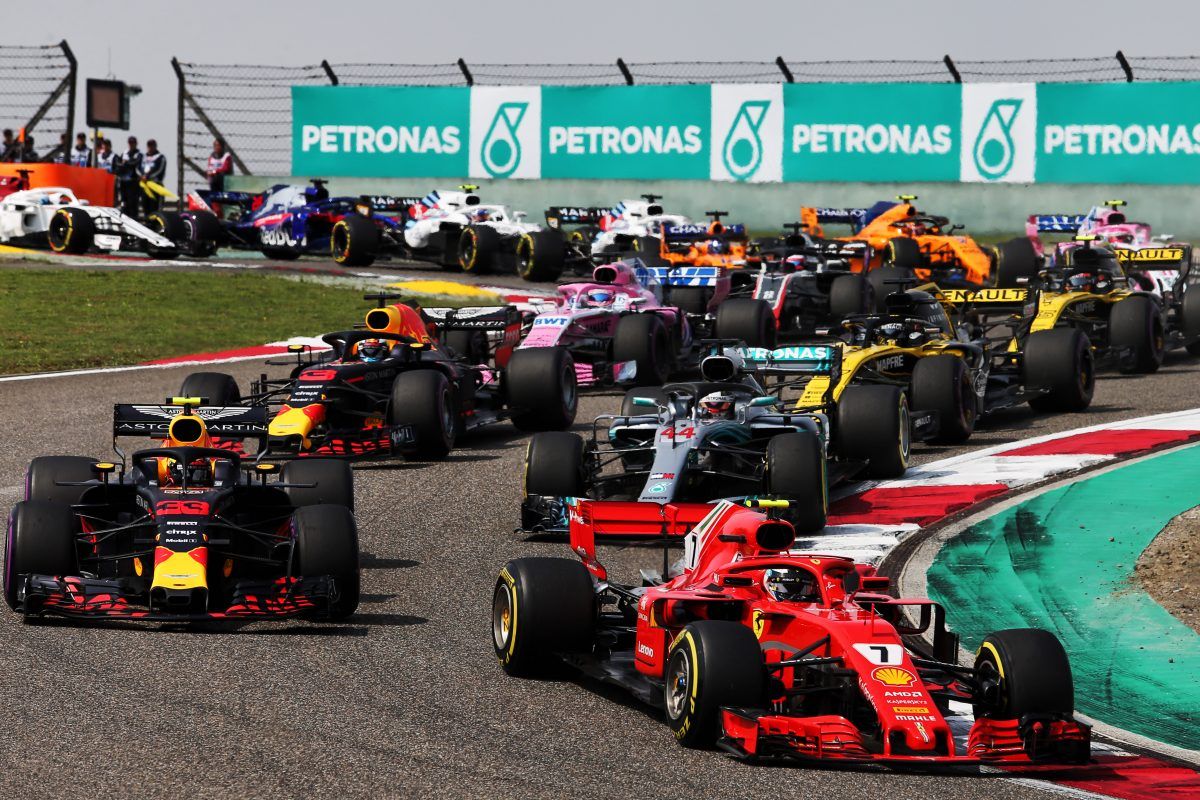 "They believe the sport, for them and in general, is in a much better place than it was a few years ago and is going in the right direction, and we have got a list of places we can't accommodate [on the calendar] that we would like to add to the sport," added F1's chief executive.

"It's part of life, you are going to find a bunch of people who have something to complain about and are going to make noise. We will go forward and do what we are doing, which I think we feel good about.

Carey felt perplexed by FOPA's initiative given that the agenda of the following day's meeting.

The one Hamilton-linked statistic that gives hope to Bottas