Lance Stroll has proclaimed his ambitions with his new team Racing Point F1, the young Canadian targeting a run in the points at every single race this season.

Stroll's second and last season with Williams left the 20-year-old struggling at the back of the grid, the collateral victim of the British team's dismal year.

A move to Racing Point F1 was a formality given that his father Lawrence Stroll's position as a prominent investor in the rebranded Force India squad and as the man leading the team into an ambitious future.

The family connection has put a good drive in Stroll's hands but the young man is determined to make the most of the opportunity and to measure up against his rock-solid and experienced team mate Sergio Perez.

"I always aim high so I want us to be competitive right from the start," he said at Wednesday's team launch in Toronto.

"It’s way too early to know how we compare to the other teams, but right here today I believe we should be fighting for points in every race.

"My goal is to get back on the podium in 2019 as well. I’m feeling really good about things.

"I can see how much potential we have in this team and there’s an incredible buzz in the factory and so much enthusiasm.

"I feel comfortable already and everybody has given me a great welcome.

"It’s the next chapter in my racing career and I just can’t wait to get in the car and start the proper work." 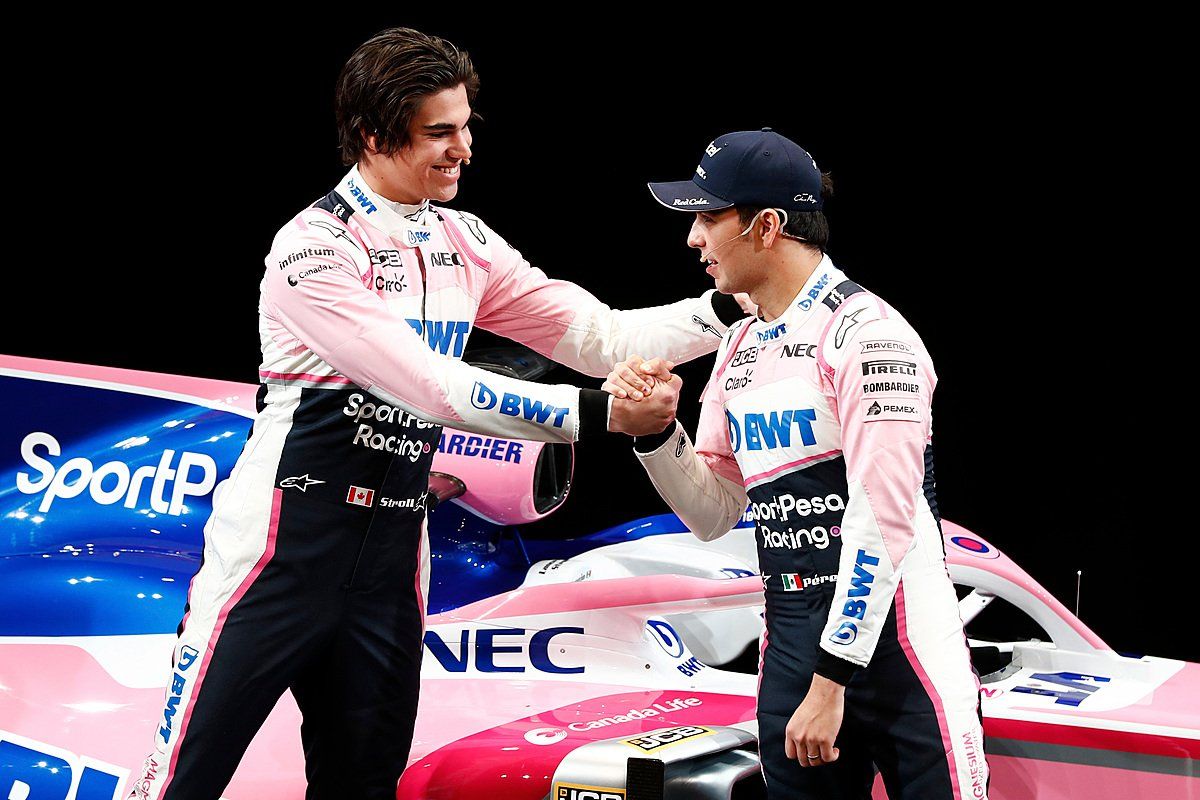 Asked how he felt about working alongside his father, a self-made billionaire who made his fortune in the fashion industry, Lance Stroll insisted he felt grateful for the opportunity but that he wouldn't be laying around.

"It’s a family business. He (Lawrence Stroll) has put me on the turf and I have to get my hands dirty,” he said.

"I’m not kicking my feet up in my chair, I am going to be hustling and it is a great opportunity for me as a racing driver, a big stepping stone in my career.

"It’s a great opportunity for my father and the Stroll family, we are putting our heart and soul into Racing Point.

"He has been in my corner since day one and to be working alongside him is an amazing opportunity."

Hamilton: 'First date with W10 one of the best we've had'