Lewis Hamilton says that the new 2019 Mercedes is quite a change to last year's championship-winning car, after a no-drama start to his title defence.

Hamilton got his first proper spell on track in the W10 on Monday. He shared driving duties with team mate Valtteri Bottas in the first day of official pre-season testing at the Circuit de Barcelona-Catalunya in Spain.

"It feels quite a bit different compared to last year," Hamilton reported after the end of the afternoon's track activity. 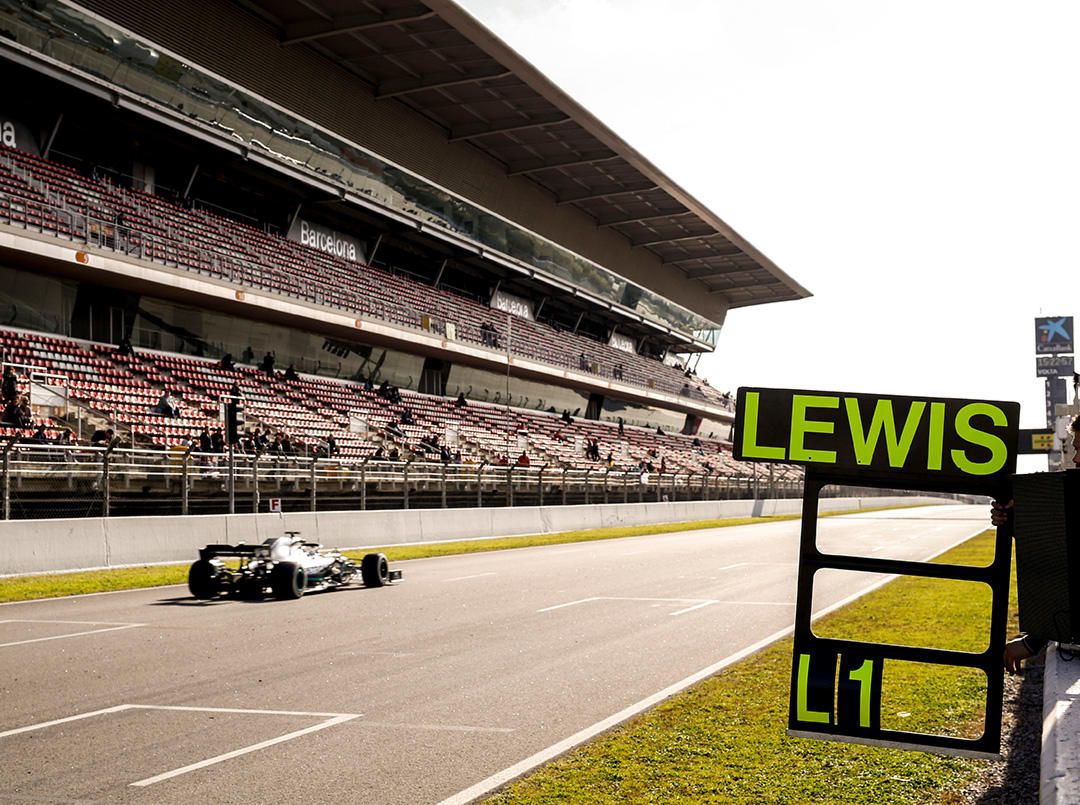 "It's good to be back in the car and it's great to see the car is running as smoothly at it is."

Neither Bottas nor Hamilton were working on performance speed runs and were two seconds off the top time of the day posted by Ferrari's Sebastian Vettel.

"Today was not about absolute pace," Mercedes technical director James Allison confirmed. "We're reasonably pleased with the handling of the car and the way it is behaving."

Indeed, between them Hamilton and Bottas completed 150 laps in the car, which was not far off Vettel's impressive full day tally of 169 and well ahead of Red Bull who were next best with 128 laps completed.

Allison said that the day had been "trouble-free" for the team.

"We managed to squeeze quite a lot in to this first day of running," he said. "Finding out both how the 2019 tyres are working, and also learning about the way the car responds to set-up changes

"It's been a positive first day," Hamilton agreed. "We got through our running plan and there's lots for us to learn about the new car which we will be working on."

Bottas was equally happy with his stint in the new car before lunch.

"I quite enjoyed this morning," he said. "I did 69 laps and there were no major issues with the car, so it was a relatively successful run. 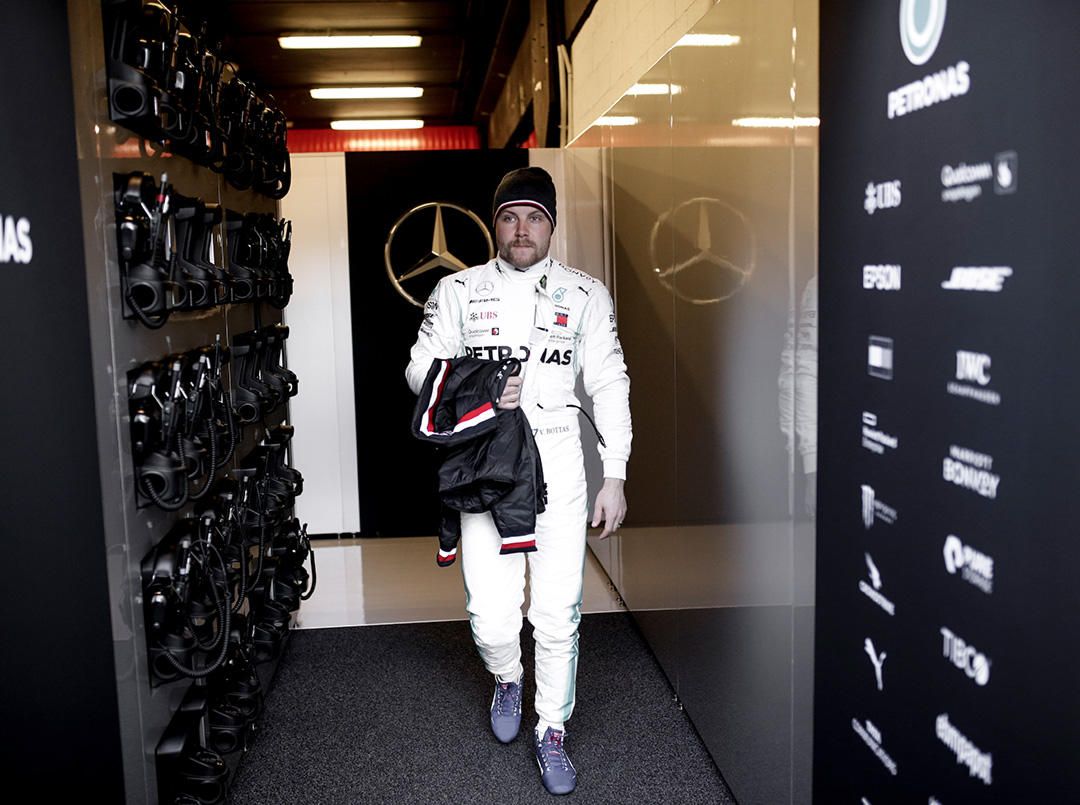 "It proves that the entire team is doing a great job, both in Brackley and Brixworth, but also here at the track."

"Since the car is brand new, we immediately found ways to improve the balance and the behaviour and we will continue to work on that in the next days."

Both drivers will continue to take turns in the cockpit for the rest of the week. On Tuesday it's Hamilton's turn to run first, with Bottas taking over in the afternoon.

Sainz: McLaren 'has to be happy' with opening day of testing