Lando Norris led the pack at the end of Tuesday's session, the McLaren rookie offering his team an encouraging first day of running in the second week of pre-season testing in Barcelona.

Norris sprung to the top in the final 45 minutes of the session but was immediately left stranded out on the track when his MCL34 stopped for the second time of the day.

Red Bull's Pierre Gasly and Ferrari's Sebastian Vettel traded places at the top of the timesheet for most of the day but the Frenchman edged the Scuderia driver for the runner-up spot.

The afternoon was a write-off for Mercedes unfortunately, as an oil pressure problem that required a power unit swap kept Valtteri Bottas in the German team's garage for almost the entire session.

Tuesday's lunch break at Barcelona resembled a McLaren reunion with former racing director Eric Boullier, Stoffel Vandoorne and… Fernando Alonso all dropping in to check out the action at the Circuit de Catalunya.

Predictably, there was no indication that Alonso would be donning a set of overalls on Tuesday, much less taking to the track at the wheel of McLaren's MCL34.

The session kicked off quietly, although George Russell was eager to resume his workload with Williams, with Ferrari's Sebastian Vettel taking over from Charles Leclerc, Daniel Ricciardo replacing Nico Hulkenberg at Renault, and Mercedes relying on Valtteri Bottas.

Speaking of the Finn, spectators were treated to an unfamiliar sight just over 30 minutes into the session when Bottas stopped his updated W10 at the inside of Turn 3 on his very first lap of the afternoon!

The session was briefly halted as the recovery truck hauled the Silver Arrow back to its garage where the Mercedes crew lost no time investigating the cause of the stoppage. 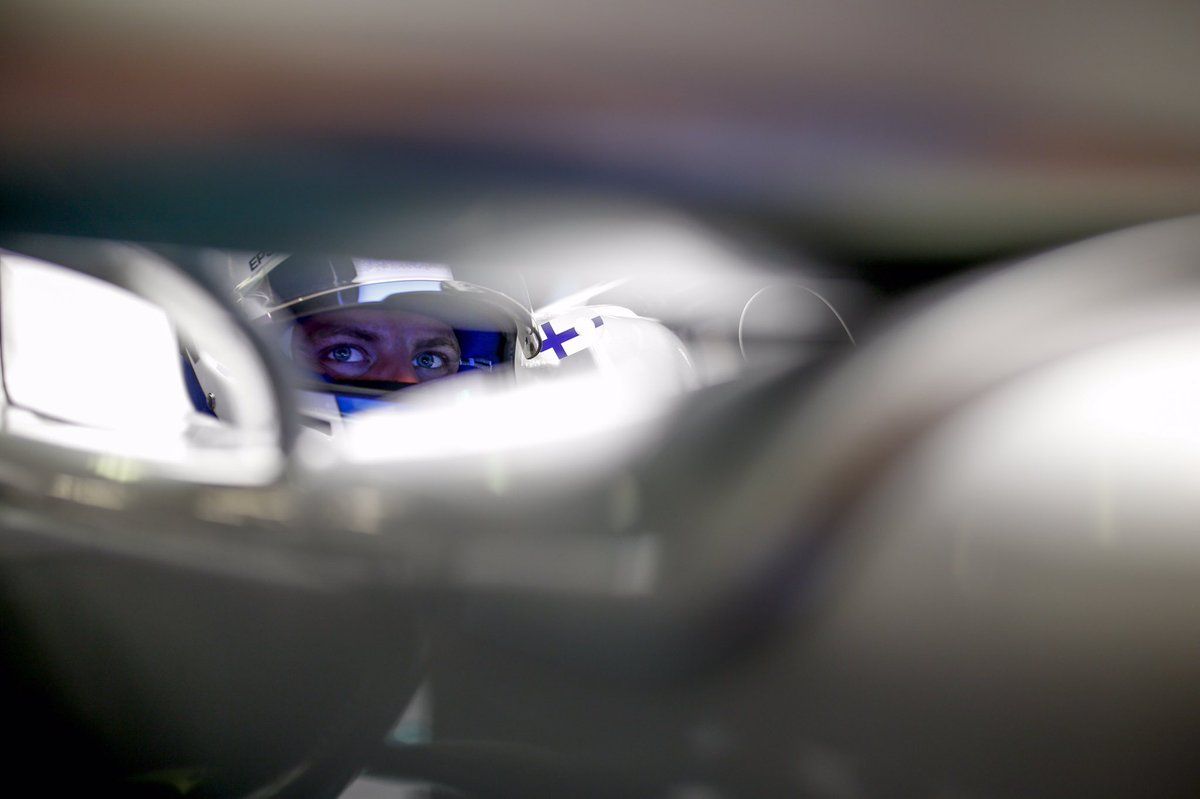 Vettel enjoyed a quiet start to his afternoon programme but picked things up after an hour of running, the German hitting the front with a 1m18.206 that came close to his personal best from Day 1.

But Gasly, the morning's pace-setter until he was demoted at the top by Antonio Giovinazzi, raised the bar with the first sub-1m18 lap of the day, getting close to last week's outright fastest lap.

The Frenchman's 1m17.715 was the best performance yet from Red Bull in pre-season testing but also the fastest lap achieved so far on Pirelli's C3 (soft) compound. 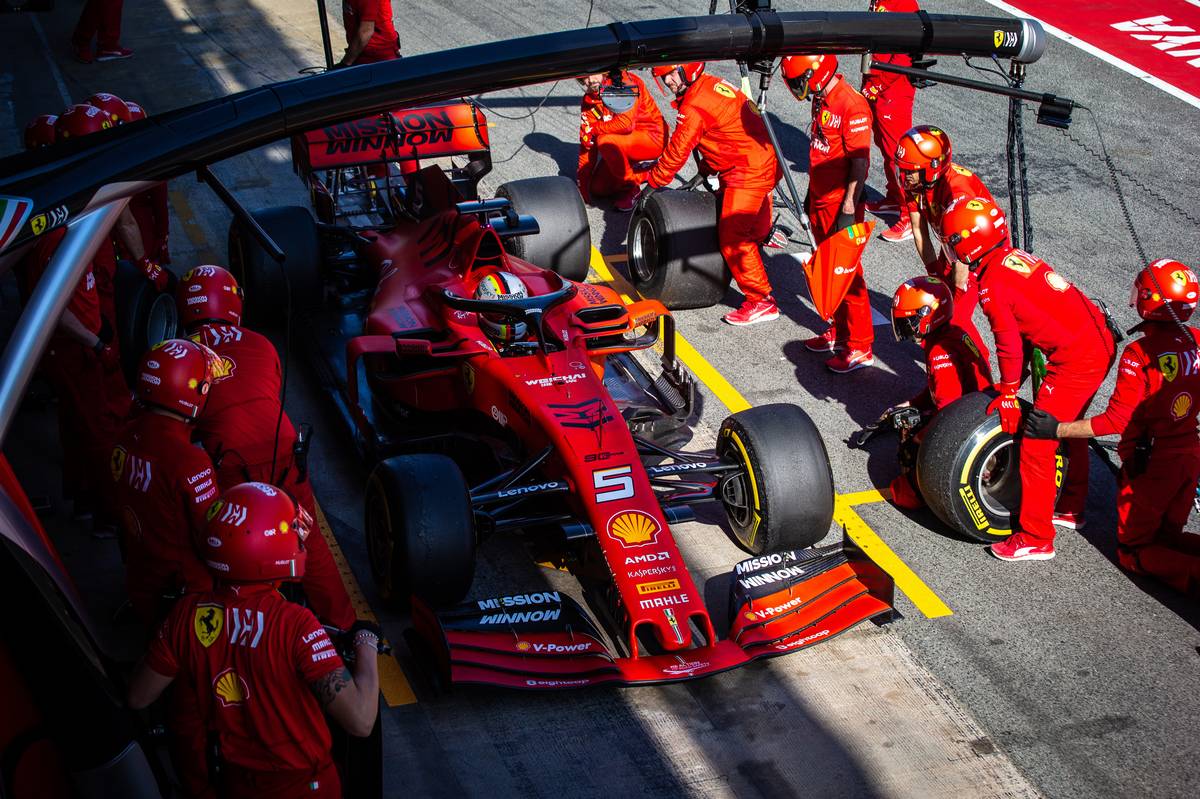 Vettel continued his own efforts, and snapped at Gasly's heels with his own sub-1m17 lap which was 0.21s off the Red Bull.

Regarding Bottas' earlier stoppage, Mercedes diagnosed an oil pressure issues on the W10's engine and subsequently decided to play it safe and swap the unit.

A hydraulics issue hampered McLaren's progress this morning, but Lando Norris ran consistently in the afternoon, conducting long runs and therefore not setting any representative times.

Running under the radar since the day had gotten underway, Racing Point's Lance Stroll popped up to third on the time-sheet two and a half hours into the session, just over 0.5s adrift from Gasly and Vettel. 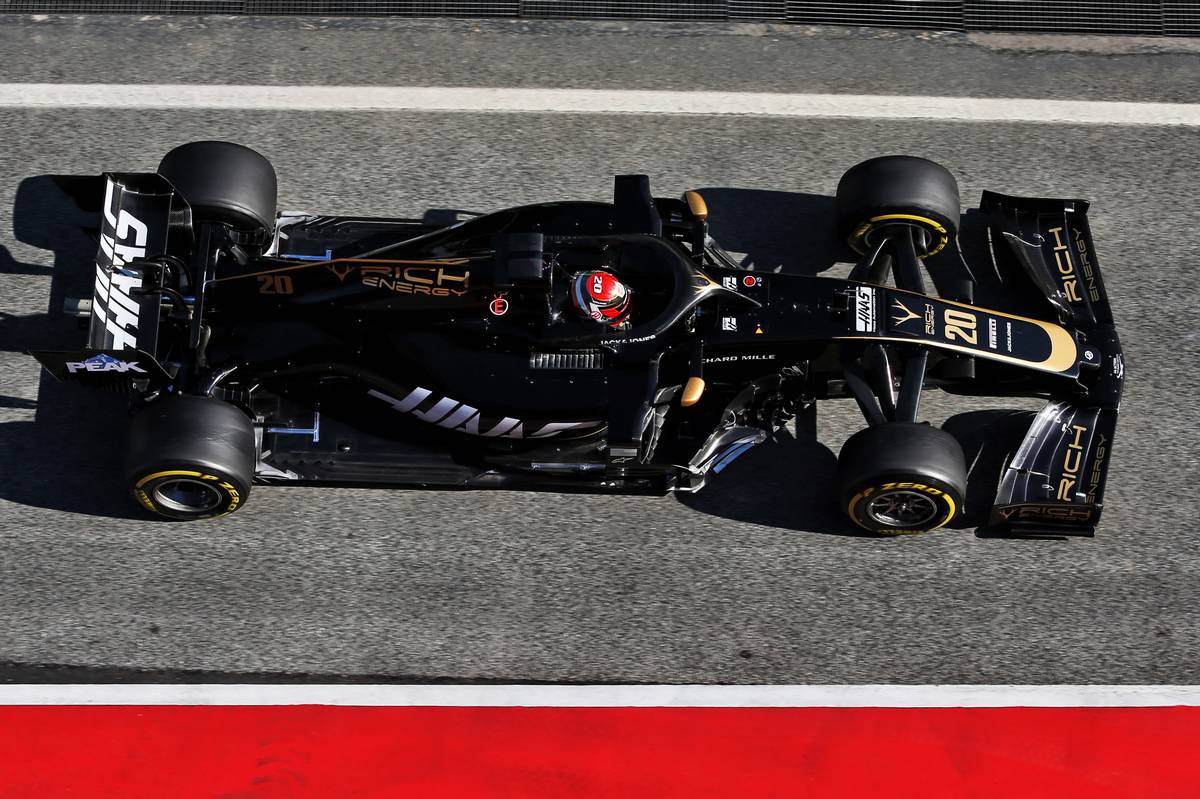 Meanwhile, the unassuming and assiduous Kevin Magnussen was comfortably topping the mileage tally, the Haas driver being the first man to push through the day's 100-lap level, followed by Gasly and the equally diligent Russell.

Last week, in the final 45 minutes of the afternoon session drivers had the habit of pulling out the stops and Tuesday was no exception.

A C4-shod Stroll first bolt on a 1m17.824 that put the Canadian P2 in the standings and established a personal bets for Lance.

Minutes later, Norris, taking advantage of the C5 'ultrasoft' rubber, went all-out and clocked in with a 1m17.709 that beat Gasly's best by just 0.006s!

Alonso, standing trackside with Zak Brown likely looked on with a blend of delight and envy. 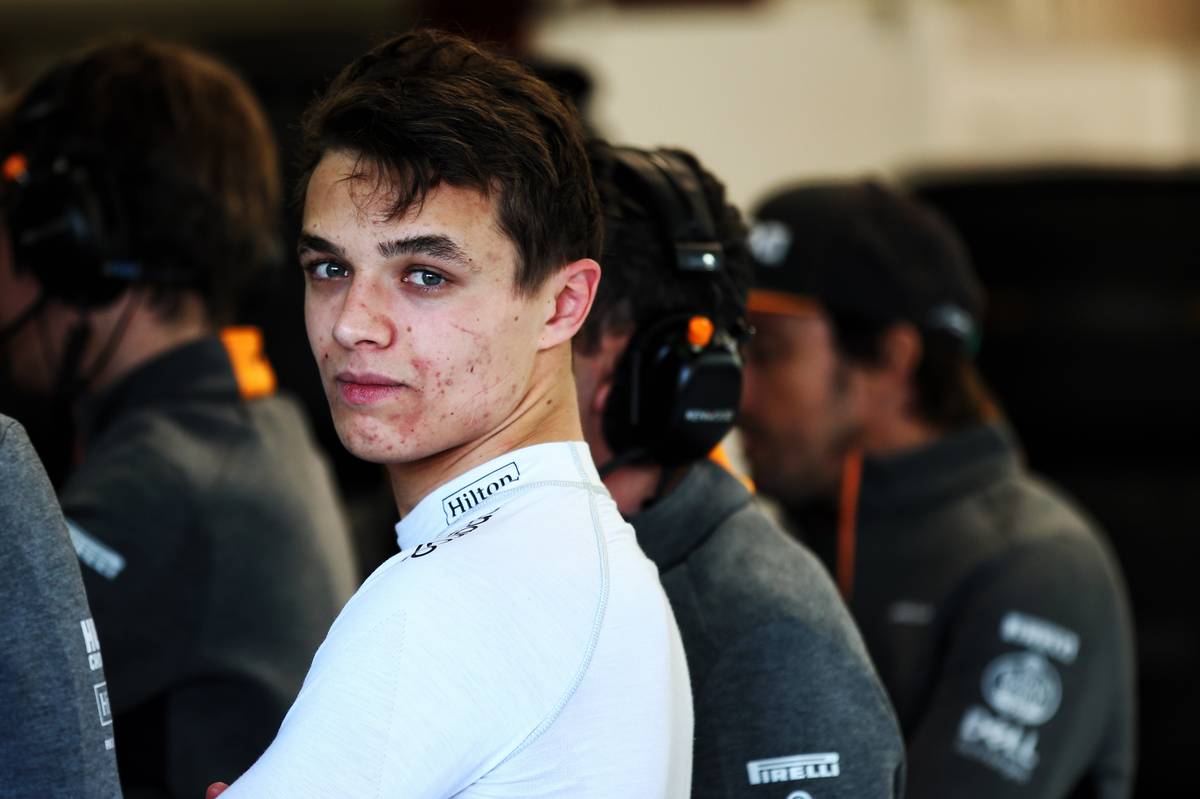 However, satisfaction in the McLaren camp was quickly replaced with worry as Norris was seen stopped once again, without any indication as to the cause.

After the McLaren was recovered, and the track went green once again, only ten minutes remained on the clock.

Following his earlier engine issue, the session was a washout for Bottas, but the Finn nevertheless took to the track in the closing stages of the day, putting a total of just seven laps on the board.

Vettel joined the Mercedes for one last flourish but the day ended with a McLaren and Norris at the top!

Barcelona Day 5 - All the action in pictures