Antonio Giovinazzi says the motivation that inhabits today's Alfa Romeo Racing/Sauber team is far greater than it was when he made his F1 debut with the Swiss outfit in 2017.

While he is perceived as a rookie this year, Giovinazzi raced for Sauber in the opening two Grands Prix of the 2017 season, when he replaced an injured Pascal Wehrlein.

Since then however, the Hinwil-based squad has gone through a deep transformation as the result of shareholder and management changes, and a strengthening of its ties with Ferrari through its partnership with Alfa Romeo.

Sauber enjoyed massive progress in 2018 and ambitions to take another step forward this season as it stakes its claim to Formula 1's mid-field.

"The team is the same, the people are the same as 2017, so now the only change is the name," said Giovinazzi.

"But so far, I have seen that there is more motivation within the team than in 2017. Already from last year, they got a good result which was good for the team.

"They have new drivers, Kimi is a world champion, so the motivation is really high. It's good to see from my view." 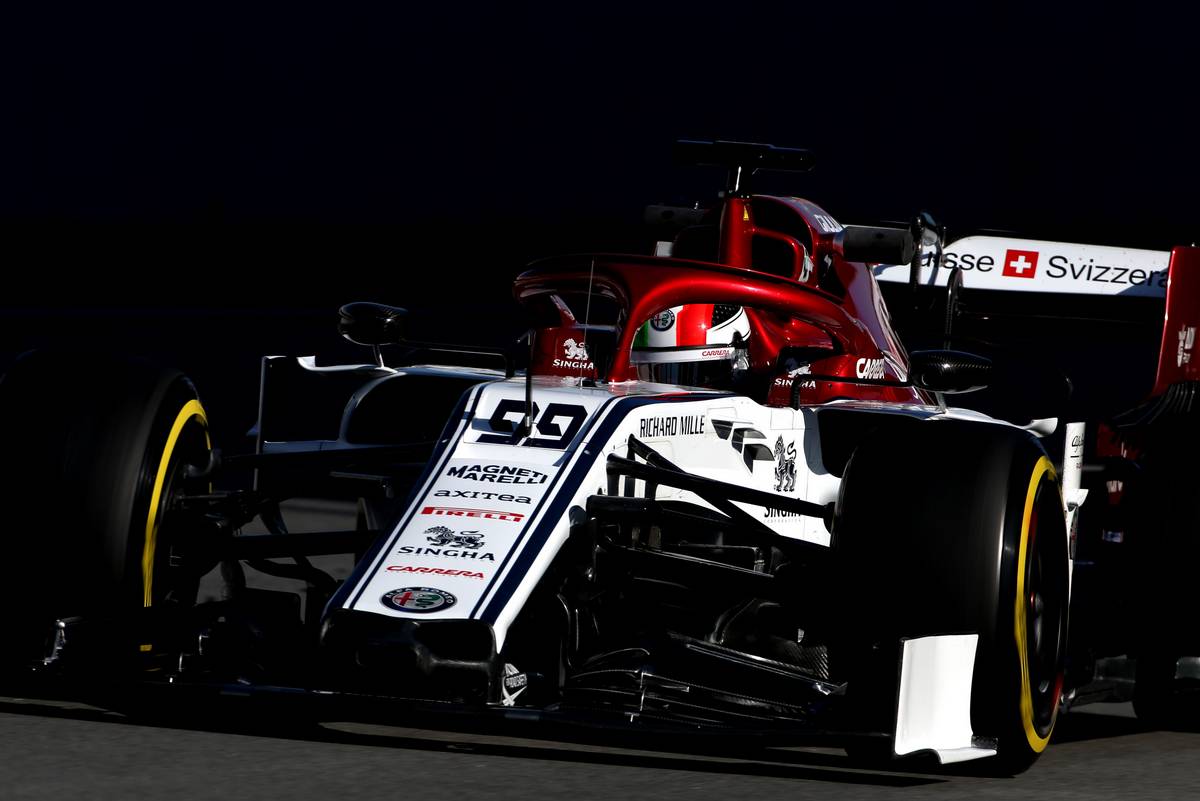 Powered by the same-spec engine as Ferrari's SF90, Alfa Romeo's 2019 C38 incorporates a few novel aerodynamic solutions that have delivered a promising potential, as Giovinazzi demonstrated on Tuesday by topping the timesheet in the day's opening session.

"We have concluded another constructive day and started the second week of testing on a positive note," he said.

"With another 99 laps down, I feel good in the car and am satisfied with the progress we are making.

"We continue to learn about our strengths as a team with every day spent on track and are motivated to continue on this path. I look forward to being back in the car on Thursday."

Sirotkin returns to F1 with Renault as reserve driver