McLaren's Carlos Sainz responded to Helmut Marko's prediction that the Woking-based outfit will be making up the rear this season.

Sainz's former Red Bull boss recently gave his two cents on what he sees as the pecking order following pre-season testing in Barcelona and ahead of next week's Australian Grand Prix.

Marko believes that Red Bull Racing is right behind Ferrari, but ahead of Mercedes, contends the mid-field will be tight and that McLaren will battle Williams at the back.

"I respect his predictions, but I know where we are, which is pretty much where we were last year," said Sainz, speaking at an event in Madrid organized by McLaren sponsor Estrella Galicia.

"I'm sure his numbers have led him to say that, so there's nothing to argue about.

"All I can say is that we did more laps than in any other year. To say whether we'll be sixth or ninth is impossible. But we are going to Australia better prepared than in previous years." 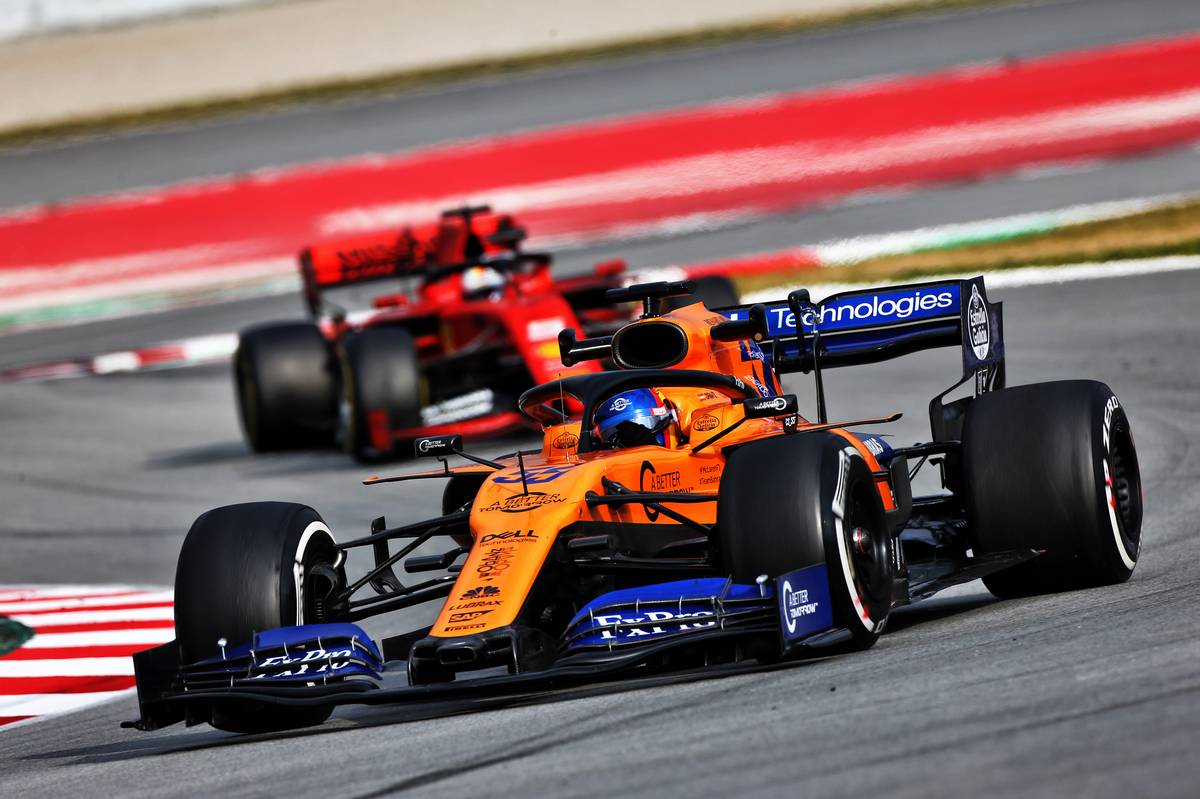 "Last year I felt that Haas was ahead of the mid-field, and they could surprise. But the others are close, regardless of the simulations, and are hiding tenths."

Ultimately, Sainz is focused on where McLaren will end its season, not where it will start it.

"There was a lot of progress from the first week of testing to the second. We didn't bring anything new, we just optimized what we had," he added.

"The goal is to finish the year in a better position from where we start, not like last year where the team had to focus early on this year's car."