Honda won't relent on its engineering efforts to bridge the performance gap with the front-runners despite its podium finish in Melbourne.

Red Bull Racing's Max Verstappen brought the Japanese manufacturer its first top-three finish in F1 since Silverstone in 2008, a result that clearly validated Honda's progress over the winter.

"I think yes, [we are] a little bit more relaxed from the pressure," Tanabe told Motorsport.com.

"And it is also another motivation for the development. It's a good result.

"We got some data from the Barcelona tests and we have something from here.

"We see again a clear gap between the top teams. The podium doesn't make any change [to targets or expectations]." 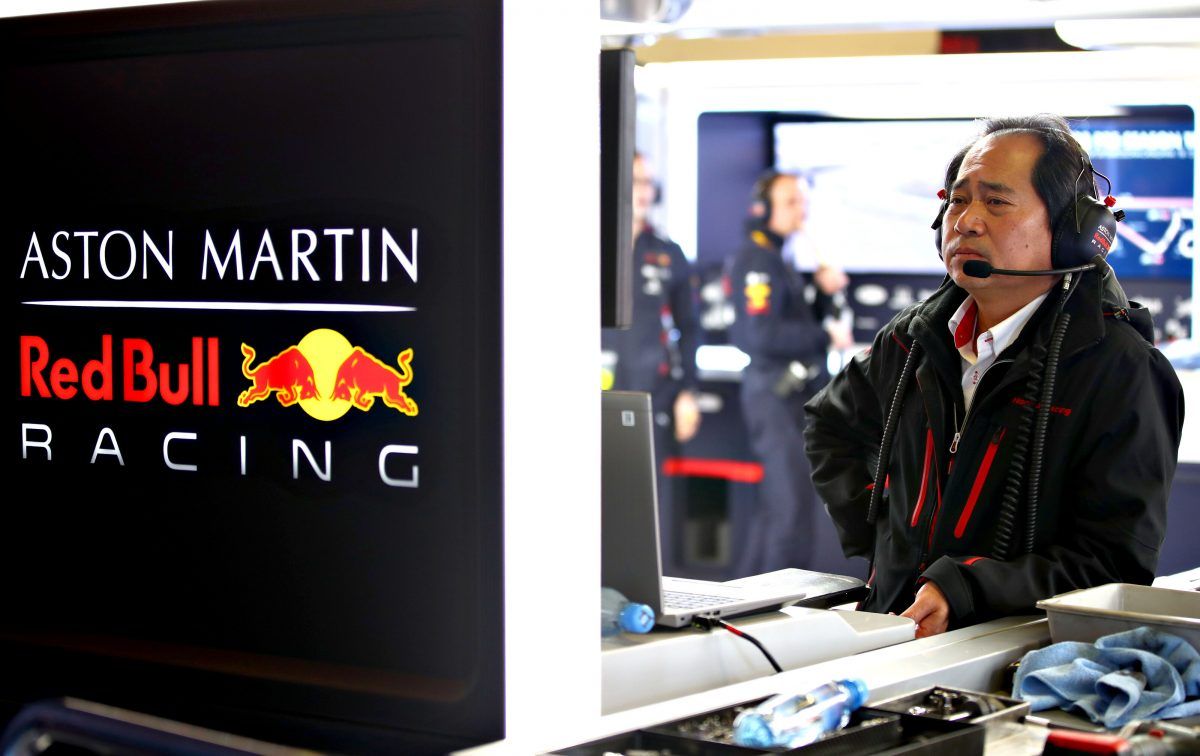 Indeed, Tanabe refused to get carried away by the result or the overall flawless performance and reliability of its four engines powering Red Bull and Toro Rosso.

Beating Ferrari to the flag was encouraging, but Tanabe wants more clarity on why the Scuderia's drivers were slow in Melbourne on a relative basis.

"We need to think about the Ferrari performance after Barcelona [in pre-season testing], they were strong," he added.

"This track, we were faster than the Ferrari. We don't know when we go to Barcelona again if Ferrari is still strong.

"It's not easy to tell where our performance is now. We go to a different place, maybe we are in a different position.

"But generally, the result and the race pace, we are encouraged from that." 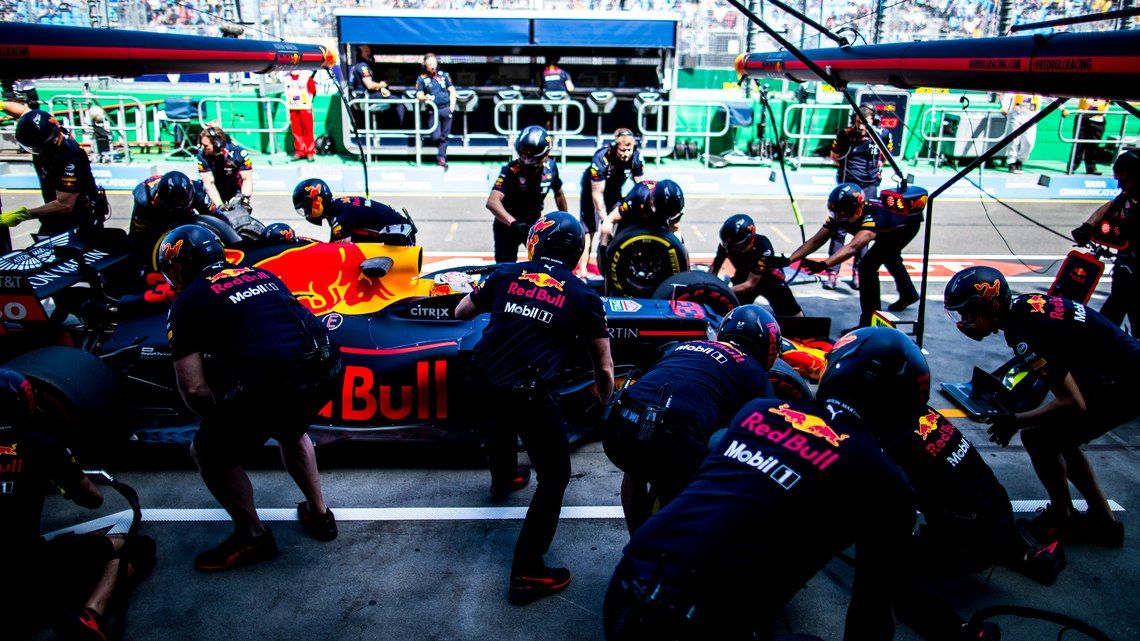 While the focus was on Honda, Red Bull's Helmut Marko insisted that the much attention would also be directed to the team's RB15 chassis.

"The best part of the package is the Honda engine," the Austrian told Auto Motor und Sport.

"For our part we need to improve the chassis.

"We have too little downforce, but that’s born of the philosophy of the last five years where we had to constantly compensate for the lack of performance [of the Renault engine].
"That’s why we didn’t have any big wings in Melbourne.

"We will try to solve this as quickly as we can, and put it through CFD development and production."