Red Bull enjoyed a positive launch to its 2019 campaign thanks to Max Verstappen's podium finish in Melbourne, but team boss Christian Horner dismissed talk about a title challenge.

Verstappen convincingly beat both Ferraris to the checkered flag in the Australian Grand Prix and was almost snapping at the heels of Mercedes runner-up Lewis Hamilton, proving that the Honda-powered RB15 is a force to reckoned with this year.

Horner was buoyed by the result achieved Down Under but remained cautious on the immediate future.

"I think it's too early to talk about championships," he said.

"But certainly to be on the podium is a great moment for Honda.

"We're very proud of that achievement, grateful for the product they've given us. Hopefully it's a starting point for a strong season.

"We want to close the gap to Mercedes and Ferrari [and] we've done that.

"It's only one race but we have a good start and we have to build on this positive energy." 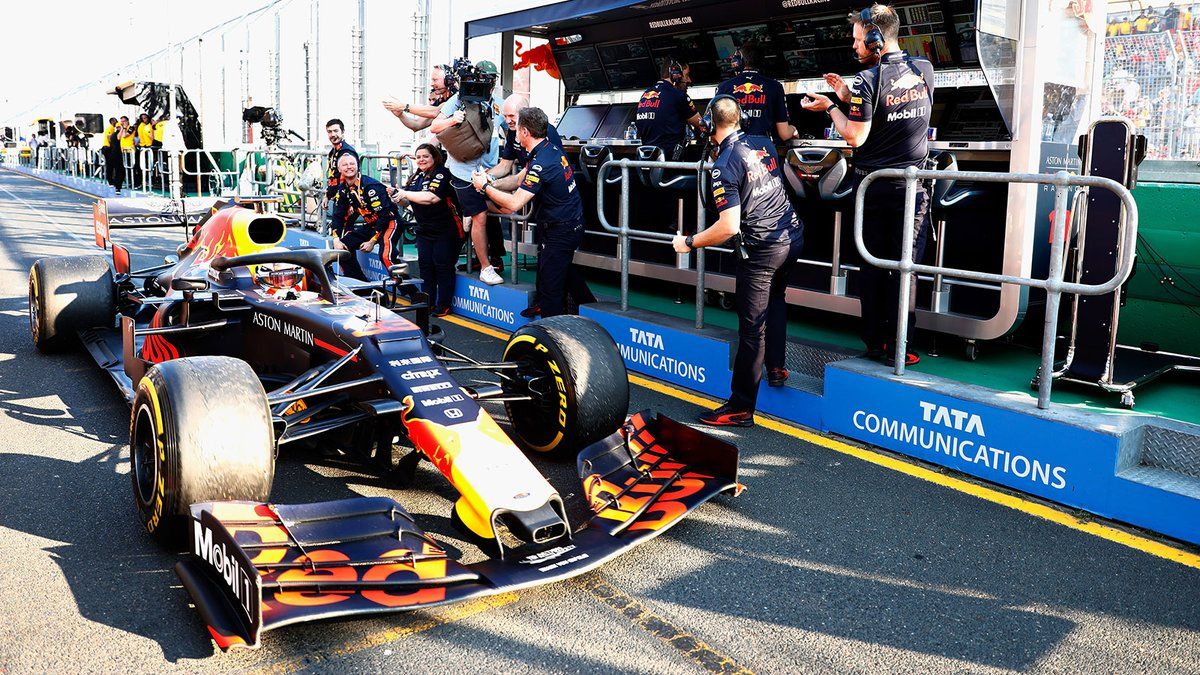 Gasly's first race with the Milton Keynes-based outfit was a complicated affair, with a botched qualifying session following a strategy miscalculation from the team, and a Sunday afternoon that was always going to be challenging for the Frenchman given his low position on the grid.

"There's always pressure in Formula 1 but I thought he drove a good race. He just needs a straightforward weekend. He built his way into the weekend very well, his feedback's very strong.

"We know he's got the pace, we've just got to give the kid a bit of time and it'll come right for him."

Despite chaotic debut 'unprepared' Kubica has no regrets