Under the blistering sun or in the cool of an Arabian night, Ferrari's SF90 was unchallenged in the opening day of free practice in Bahrain.

However, Mercedes' Silver Arrows gained on the Scuderia's chargers compared to the afternoon, but lewis Hamilton and Valtteri Bottas were still over half a second adrift from the red cars.

The late afternoon race and qualifying schedules in Bahrain means that FP2 is the only directly relevant free practice session, so the majority of simulation work was compressed by the teams into the day's second 90 minutes of running.

With full programmes for everyone on the board amid the cooler conditions, there was no lack of track action at the outset, and Ferrari's Leclerc lost no time in improving his benchmark time from FP1, with his team mate right behind. 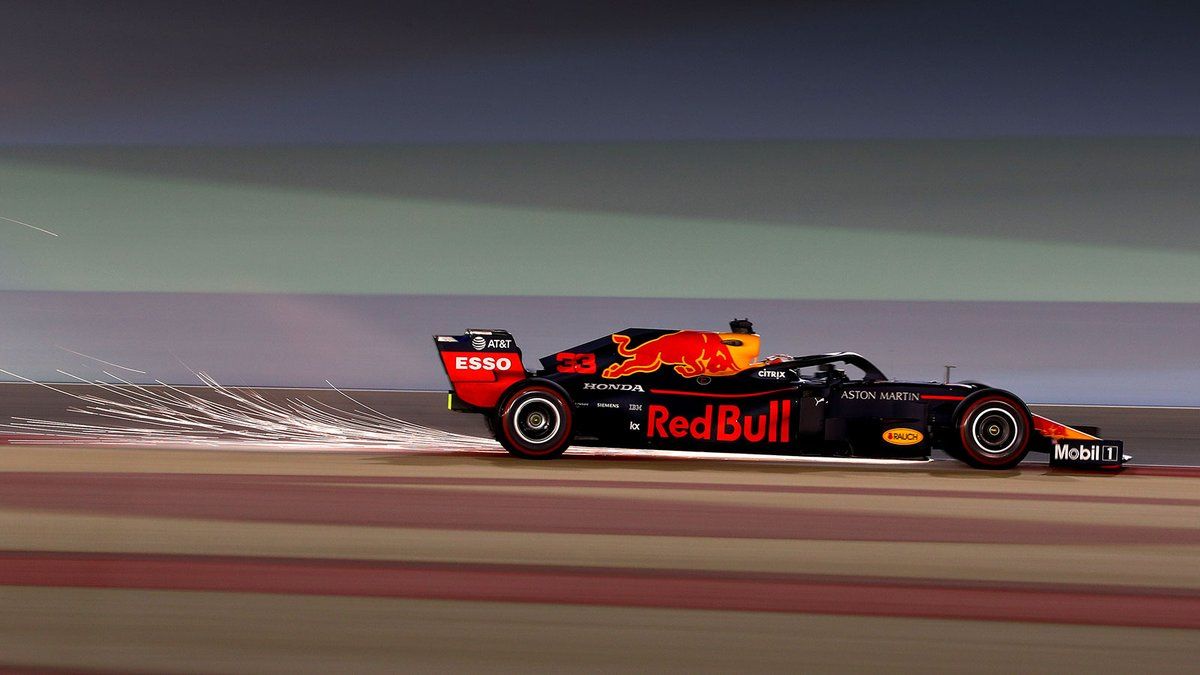 Mercedes was quick to respond however, with Bottas overhauling Leclerc with a fast run on Pirelli's medium compound, while Hamilton's first effort was good enough for fourth.

But a switch to soft rubber for the red cars to gauge their qualifying potential put Vettel and Leclerc back in command, in that order, with the German lowering the day's benchmark to 1m28.942s.

A response from the soft-shod Silver Arrows pair left Hamilton half a second down on Vettel and Bottas, confirming a resurgence of Ferrari's pace. 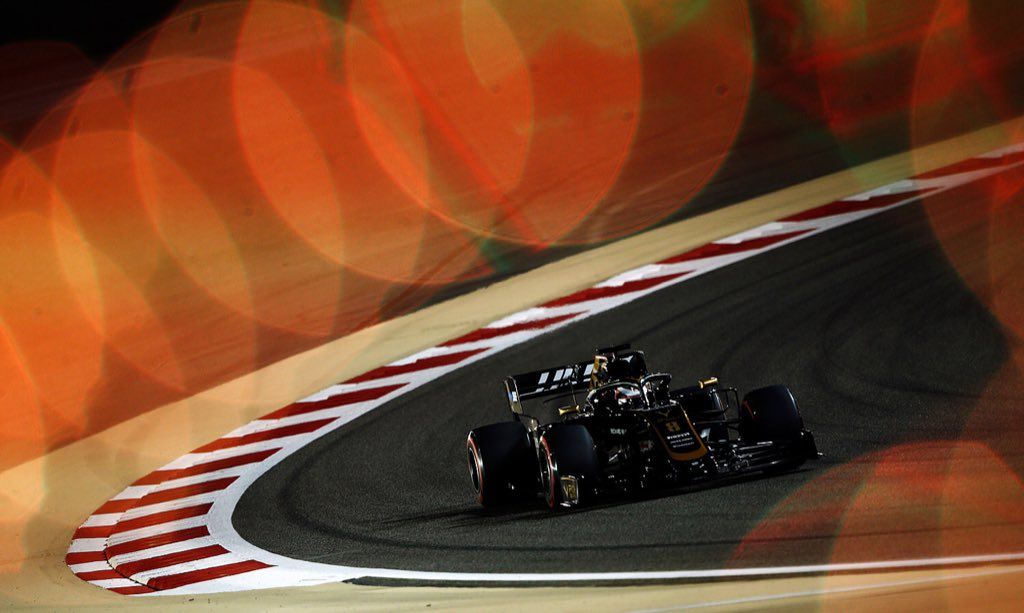 As the session entered its final 30 minutes, a minor alert seized the Ferrari camp when Vettel spun on the exit of a slippery Turn 2, but fortunately with consequences apart from some burnt rubber and a cloud of tyre smoke.

Among the mid-field runners, Alfa Romeo's chargers Kimi Raikkonen and Antonio Giovinazzi both endured a troubled session, with both drivers spending the bulk of FP2 in their garage, although the Italian was sent back out in the closing stages of the session.

Haas' Kevin Magnussen and Romain Grosjean spent the evening under the radar but delivered a solid performance, concluding their day P7 and P9, with McLaren's Lando Norris in the middle.