Charles Leclerc and Sebastian Vettel continued to set the pace in the final practice session in Bahrain before this evening's qualifying session.

The Scuderia's SF90 was the class of the field, outpacing its Silver Arrows counter-part by a comfortable margin as Lewis Hamilton and Valtteri Bottas struggled to get within 0.7s of their rivals.

Whether Ferrari can make it happen or not in qualifying is a question that shall be answered in a couple of hours, but there is no disputing the squad's status as grand favourite.

Drivers kicked off their last rehearsal before qualifying under clear skies but with scorching 40° Celsius track temperatures, conditions that encouraged everyone to mind both tyres and brakes, and stay out of trouble given the short turnaround before this afternoon's crucial shootout.

Ferrari got down to work at the outset, yet it was Bottas who laid down the first marker, his soft-shod W10 lapping in 1m31.169.

But after a few rounds of observation and some initial analysis, the Scuderia's drivers dialed in the speed once again on the C3 soft compound, the pair's scorching pace putting them well clear of their Silver Arrows rivals, with Leclerc finishing ahead of Vettel by 0.169s. 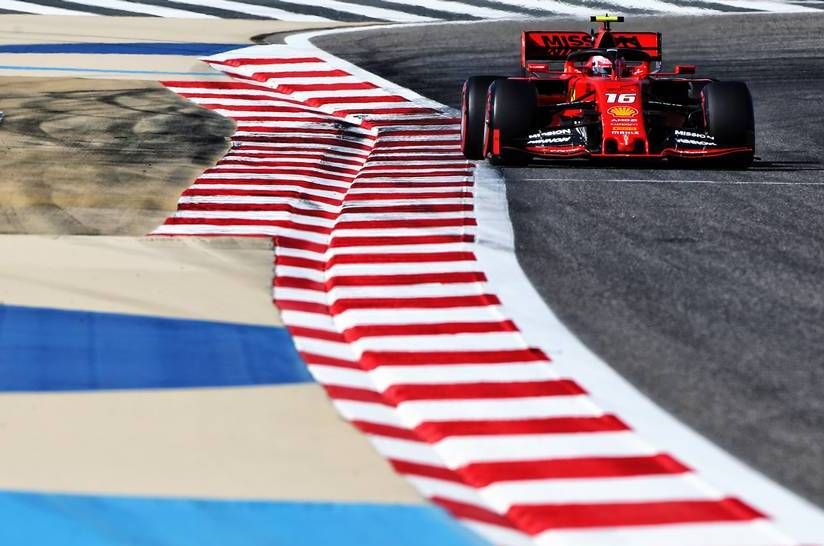 Hamilton and Bottas emerged from the Mercedes garage in the closing stages of the session for an attempt to challenge Ferrari on soft tyres, but to no avail as both men remained at a fair distance from the two unassailable leaders.

As had been the case since the start of proceedings yesterday, Haas continued to fly under the radar in FP3, at least until Romain Grosjean pulled out the stops on the soft rubber to clock in fifth, the Frenchman thus leading the mid-field charge from Renault's Nico Hulkenberg.

The German driver was once a country mile in front of team mate Daniel Ricciardo who remained inexplicably off the pace and stranded in P16.

McLaren saw Lando Norris continue to build his confidence, the young Brit outpacing Carlos Sainz as the pair concluded their session a solid 7th and 9th. 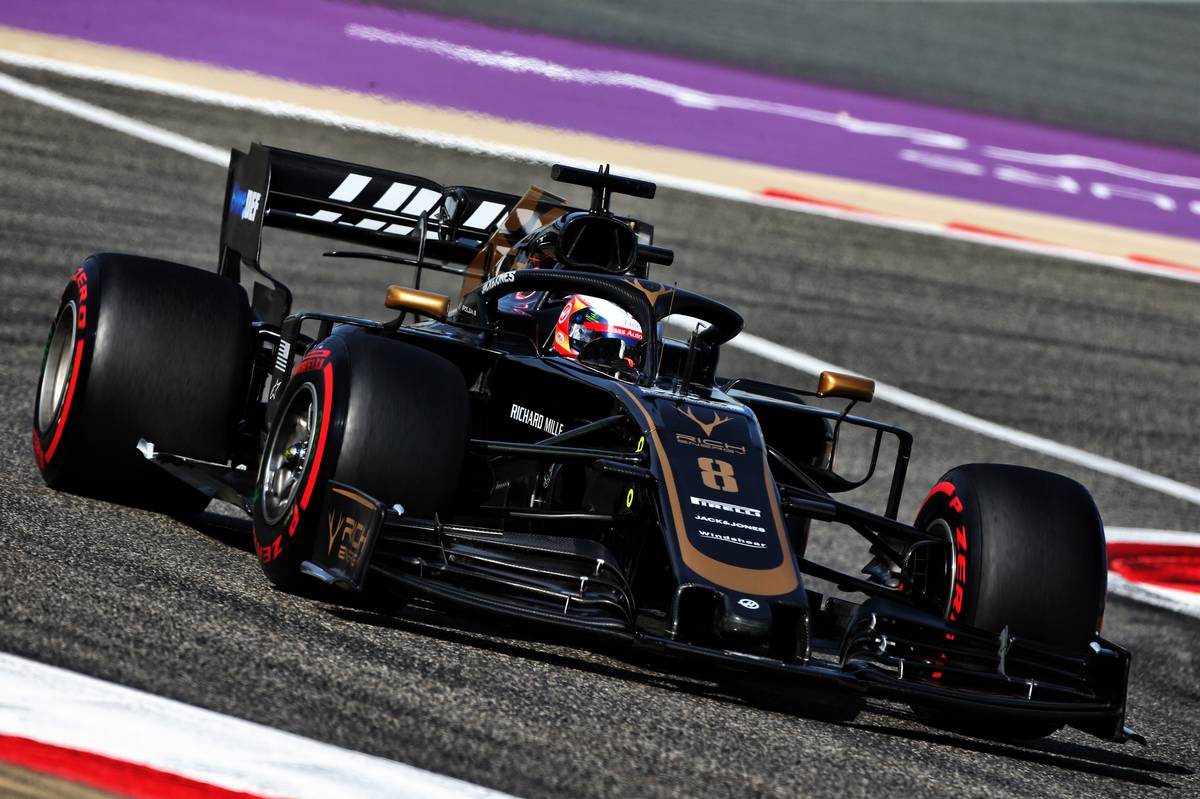 Eighth-place went to Red Bull's Max Verstappen, the Dutchman using the soft tyre to good effect to pop up at the top of the timesheet before being overhauled in the second half of the session. However, Pierre Gasly was further down the ranks in P12.

Toro Rosso's Daniil Kvyat rounded off the top-ten, with Alex Albon concluded his running in P17.

Racing Point's Sergio Perez, who endured a troubled Friday, picked up a puncture which deprived the Mexican of a bit of running, but ultimately he concluded FP3 15th, just one spot behind team mate Lance Stroll.

George Russell and Robert Kubica once again made up the rear, as has become the norm since Melbourne. The Williams duo ran nose-to-tail at one point, using a slipstream ploy in an attempt to improve their performance.

Rosberg: 'Bottas is getting under Hamilton's skin' 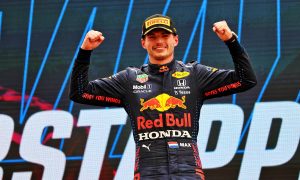 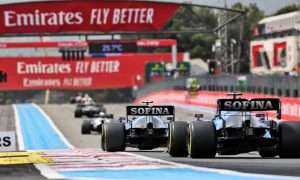