After four years of under-performance, McLaren is back in an uptrend insisted Lando Norris after the rookie's impressive Bahrain Grand Prix weekend.

McLaren enjoyed a productive weekend at Sakhir, with both Norris and team mate Carlos Sainz reaching Q3 on Saturday, a double treat last achieved by the Woking-based outfit in 2017, precisely in Bahrain.

That accomplishment, coupled with Norris' superb effort on Sunday and his subsequent sixth-place finish, has boosted the 19-year-old's outlook.

"It's definitely on the way up," Norris told Sky F1.

"The steps we've taken from last year, to be two out of two times in Q3, to have opportunities to get into the points and a P6 - we do have a better trend than we did last year.

"We just had better pace than we thought we were going to have. We had a strong qualy but our pace in the first stint was very good, and after that it was still good.

"We had good pace and I enjoyed it a lot."

Even on a relative basis, Norris was impressed with the performance level of his Renault-powered MCL34.

"We knew we could get points and we've managed to beat a Red Bull now on pure pace," he added.

"Even compared to Vettel when he passed me, he didn't pull away that much. I hope we can be in these positions later on in the season." 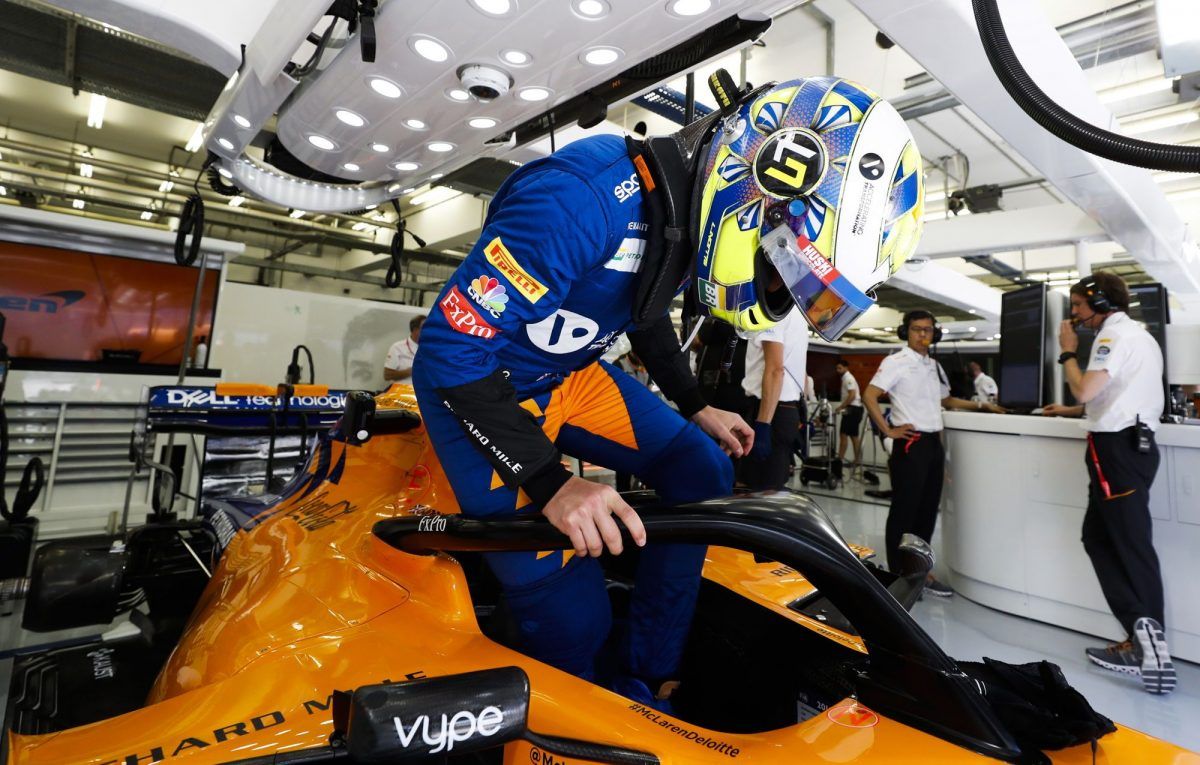 McLaren's transition from Honda to Renault last year was anything but smooth, with changes undermined by the poor design of its MCL33.

But a restructuring of its engineering department and a management overhaul have gone a long way towards improving the team's internals.

"In some ways we've taken a couple of steps back to then try and move forward and we've given ourselves a better platform to start from, and that's because of all the hard work of the guys back in the factory.

"We're taking steps in the right direction but it's only round two. It's a good start to the season so if we can keep taking steps forward, maybe at the end of the year we can celebrate."

Who drives when at this week's in-season test in Bahrain?