Robert Kubica says the limitations of his Williams FW42 have made him feel like a mere "passenger" onboard the troubled car.

Williams' drivers are fighting an uphill battle early in the season, having discovered that their 2019 contender suffers from a fundamental flaw that will likely take a few months to iron out.

As if life wasn't complicated enough for Formula 1's miraculous returnee, Kubica must also deal with his team and the FW42's predicaments.

Production delays at Grove have led to a lack of spare parts which in turn has forced Kubica and George Russell to steer clear of kerbs when out on track, an obligation that's an obvious detriment to the drivers' performance.

"In Australia by running over one kerb where everyone took it, I lost bits of the car which then we didn’t have them," Kubica explained.

"In Bahrain I stayed away of the kerbs, but in quali I used them and another bit flew away.

"And then in the race actually I realised I’m not using them [the kerbs], or using them only because I was brought [to] them, but I don’t use them as part of the track.

"And if you start tightening more corners you put more load on the tyres, it’s a complicated situation." 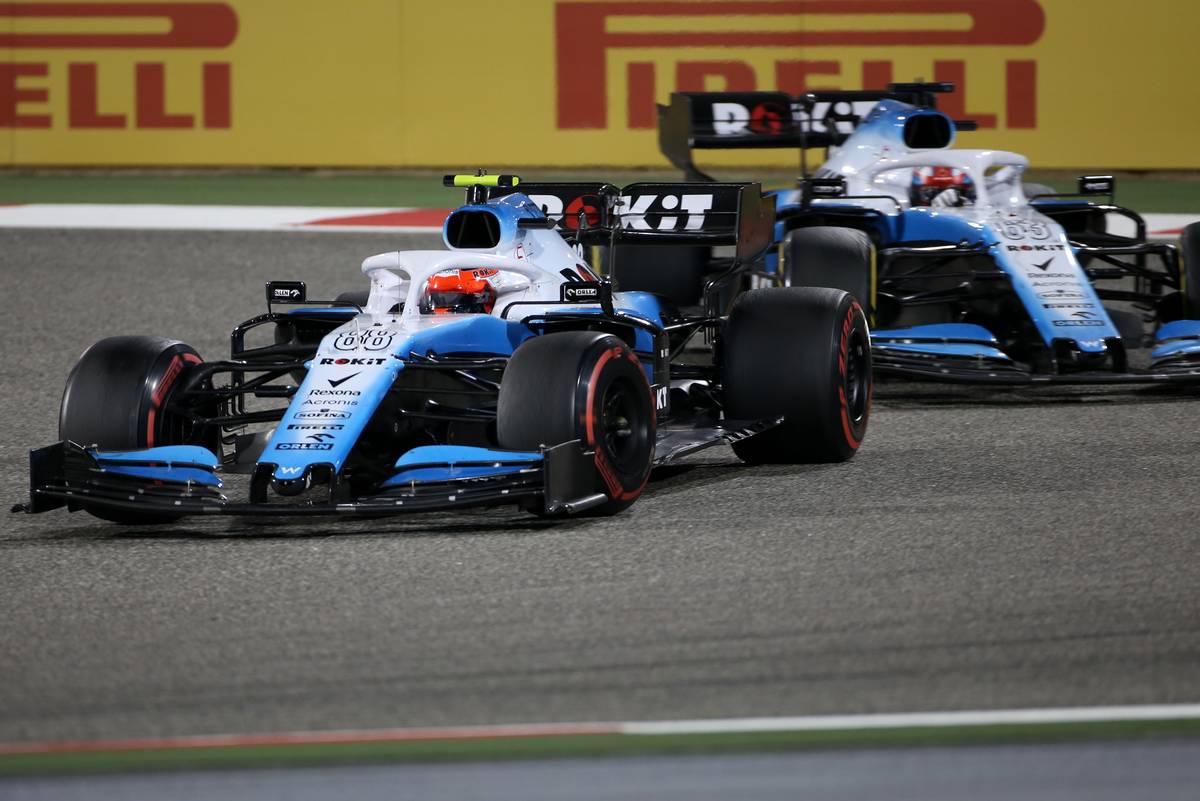 While Williams works hard on finding solutions and a fix, Kubica can only take it on the chin and sit tight. But the pole admits the hardship isn't making his second life as an F1 driver easy.

"There will be a point hopefully one day where all these limitations, or at least I can forget about it, and the car will be more solid and we’ll stay more together and it will become more fun as well," he said.

"Until now it’s like I have to make sure I turn into the corner and not spin. And then this is my driving. Everything focused on this.

"But as I said we need to find out what’s going on as I have no margin and no window where actually the car, I can drive it, I am a passenger."