Max Verstappen believes Red Bull Racing has come away from this week's in-season test at Sakhir with a better understanding of the balance issues that have impacted its RB15 since the start of its season.

Verstappen stepped on to the podium in Melbourne and finished fourth in last Sunday's Bahrain Grand Prix, but the Dutchman is far from happy with the current performance of his car.

Red Bull's 2019 contender remains a work in progress however and Verstappen is confident the car's full potential can soon be unlocked.

"It cannot be worse than what we showed here," he said, harking back to his race weekend.

"Also, we made some mistakes I think in terms of set-up. I think if you look back to Australia, we were actually quite happy.

"I think we can do a lot better than what we showed so far."

Verstappen feels his performance is being held back by balance issues and more specifically the RB15's lack of rear-end grip. But testing this week went a long way towards making sense of the car's behavior and its narrow operating window as described last weekend by Christian Horner.

"You always want more downforce," he added. "It's also about how you can balance it and clearly we did something wrong during the weekend."

"We did a good amount of laps to understand what went wrong on the weekend. I think we learned a lot from it already, so in that way I think it's very positive." 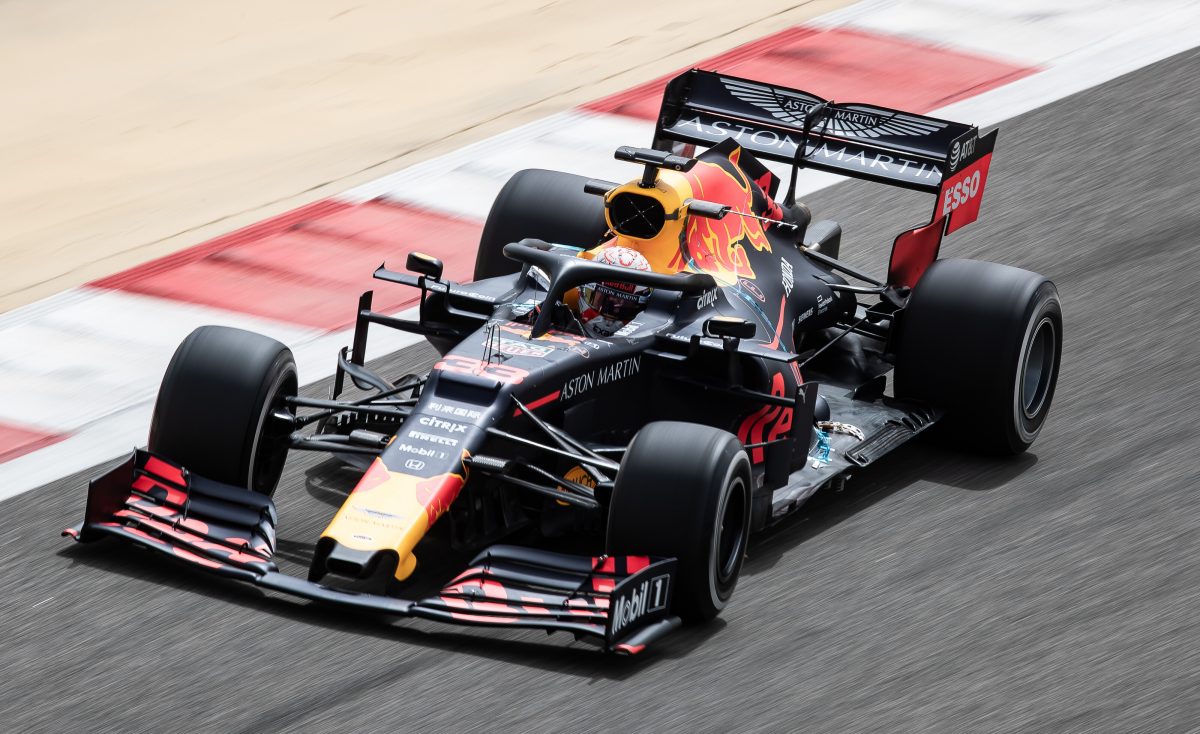 Red Bull motorsport boss Helmut Marko revealed that updates for its RB15 were in the pipeline, with the first one to be rolled out in China next week, while a more significant aerodynamic upgrade should be introduced in Spain.

"We have an aerodynamic problem, and that is in the chassis," Marko said.

"The solution is not a matter of doing it in a week. The first package of updates will come in China next week. Only in Spain will the necessary aerodynamic adjustments be made."

Marko said that Honda's performance had been flawless to date, insisting that Red Bull's lack of pace relative to its rivals was linked to its chassis.

"Honda is doing a good job, nothing breaks, we can't say anything about that," said the Austrian.

"We ourselves are wrong in terms of balance. It has to be better, we lack pure speed.

"We must gradually get closer to Mercedes and Ferrari, and find the solutions to our problem. That is really necessary."