Red Bull's Christian Horner says the Bahrain Grand Prix weekend highlighted the "narrow" operating window of the team's RB15 and the challenge it poses to its drivers.

According to Horner however, neither driver currently feels comfortable with their mount as they search for a breakthrough on the RB15's set-up.

"I think it’s a tricky car at the moment," said Horner.

"Our operating window looks quite narrow and Max has coped with that extremely well. I think it’s been harder for Pierre. That will come I’m sure."

Contrary to what most pundits expected at the outset of the 2019 season, Red Bull's performance appears more dependent on its chassis than on its Honda engine. 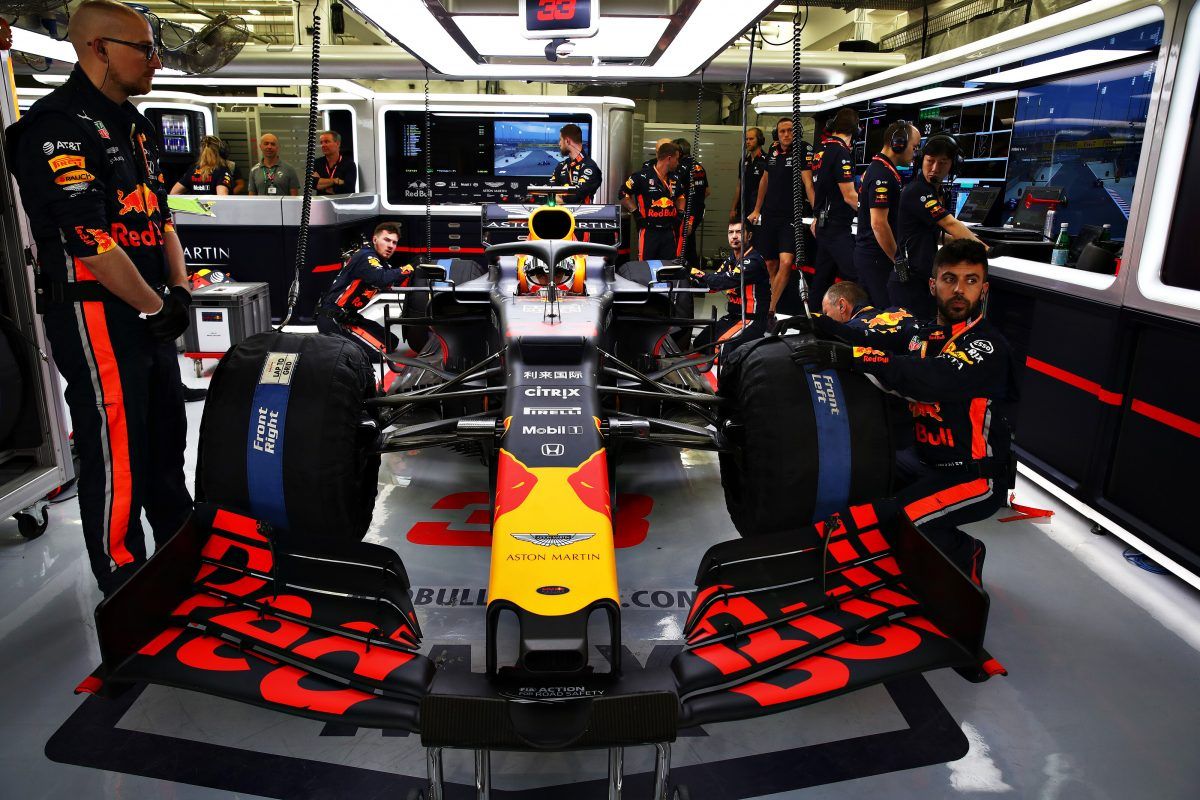 Horner stressed that this week's in-season test at Bahrain would help the Milton Keynes-based squad better understand the nature of its deficit relative to its front-running rivals.

"We’ve got more to sort out on the chassis side. The engine’s continuing to make good progress.

"So, our focus is very much on trying to understand the tyre issues and get the car into a good operating window.

'Humiliated' Vettel gets an earfull from Italian media

McLaren drivers stock up on soft tyres for China GP