Racing Point technical director Andy Green says the team is still dealing with the consequences of last year's troubles that disrupted the design process of its 2019 car.

It's been a slow start for the Silverstone-based squad which scored a top-ten finish in Melbourne thanks to Lance Stroll and lucked in to a point in Bahrain when Sergio Perez inherited tenth late in the race after Renault's double DNF.

Unfortunately, Racing Point is currently fielding a car conceived in the summer of 2018, at a time when uncertainty surrounded the debt-ridden Force India outfit.

While the team has shed its financial predicament, thanks to a salutary take-over by an investment group led by billionaire Lawrence Stroll, it still must compose with the repercussions of last year's mess.

"I think the competition is incredibly tight in the midfield this year – tighter than I’ve known it for a long time.

"I think we’re just slightly behind. We’re not a long way behind but I think our weaknesses were probably exposed in the first couple of races.

"We’ve got a plan to obviously bring us back to our target level of performance, it’s going to take some time, but I think we have to remember that the car was originally conceived in the mid to late part of last year, when the team was in serious trouble." 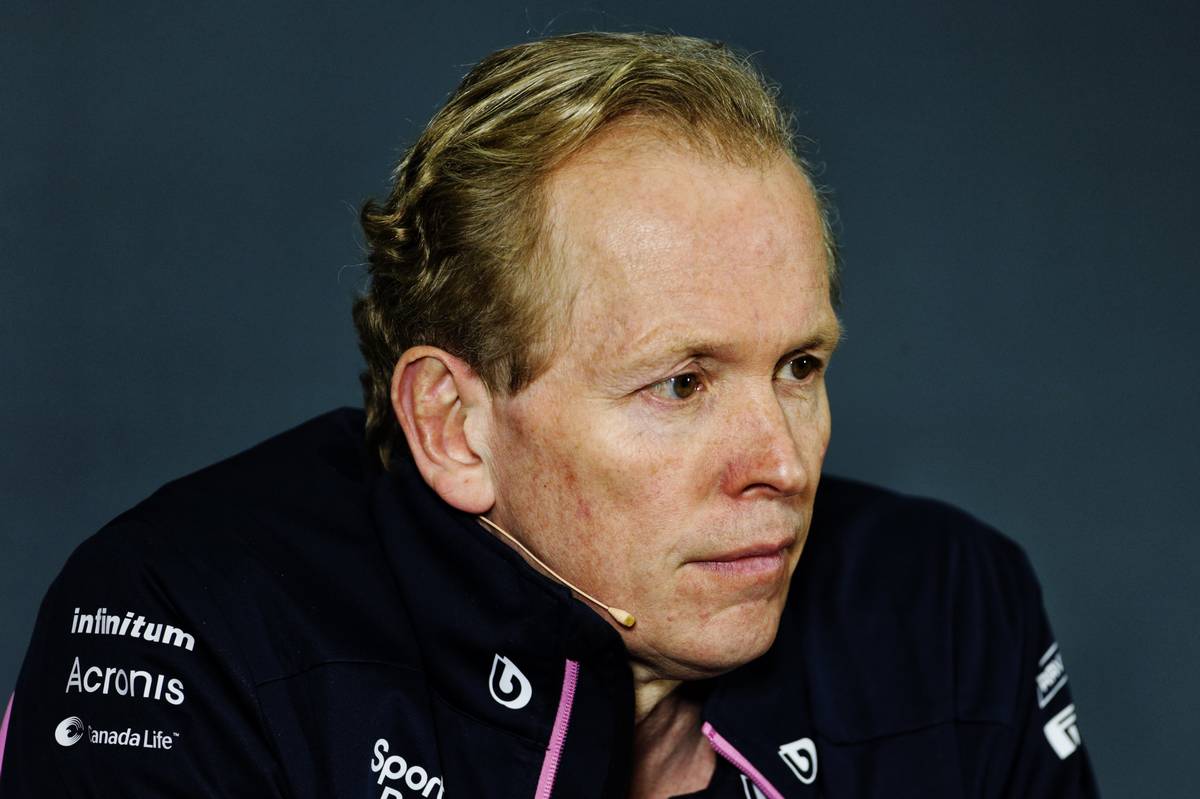 Force India's pitiful state of affairs led to unavoidable - and economical - compromises in the design process of its 2019 contender, the consequences of which linger today.

"We were really struggling at that point," added Green.

"We had to make quite a few decisions about the car and the architecture of the car back then, not really knowing what was going to happen with the team, whether there was even going to be a team.

"We are still getting out of that. It will still take some time. We’re in a much better place now, but improvements take time.

"It takes time to build the infrastructure up to where we need it to be." 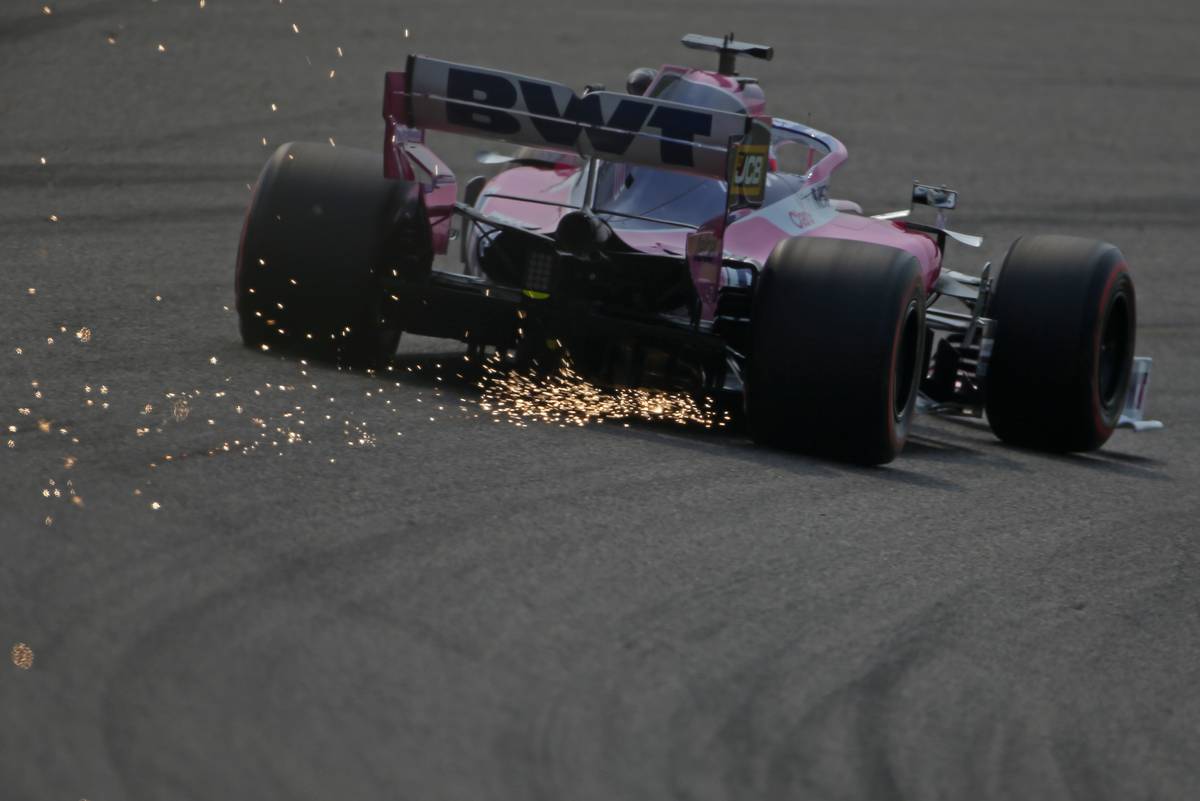 The elimination of the team's financial woes has undoubtedly made life a lot more comfortable for Green, but that doesn't mean it's now clear sailing ahead for Racing Point.

"It’s easy now to say that we have the bills paid at the end of each month, which we never used to be able to say, so it’s one less thing to worry about.

"There’s a lot to think about now." 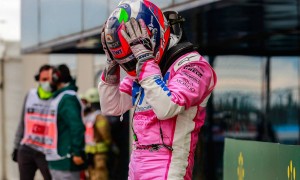 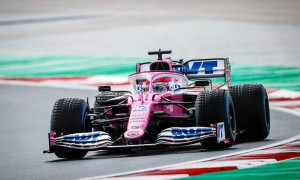 Perez absence from 2021 grid would be 'tragedy' - Brawn 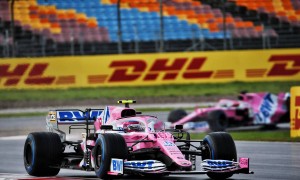