Nico Hulkenberg's retirement from the Chinese Grand Prix was due to an MGU-K failure according to Renault, although the breakdown was rooted in a software glitch rather than in a hardware issue.

Renault customer McLaren suffered an MGU-K failure on Carlos Sainz' car in Melbourne which prompted the manufacturer to produce a new-spec element that was fitted to the Spaniard's power unit in Bahrain.

However, the original-spec MGU-K remained on Hulkenberg and Daniel Ricciardo's units at Sakhir, and it failed simultaneously on both cars in the closing stages of the race!

"But we had the problem in Melbourne, and a very quick reaction in Bahrain for one part only for Carlos.

"We had to push massively on production in order to get more parts, which meant that we had to fast track some of the process and some of the sign-off that we do.

"And basically something was triggered that we had not had the time to properly sign off. It’s not an excuse, it’s a fact.

"All of the other cars have worked without any problem using the same part. We’ve covered 5000kms on the dyno with that part.

"It’s just for one particular reason we went into a mode which triggered something in the software." 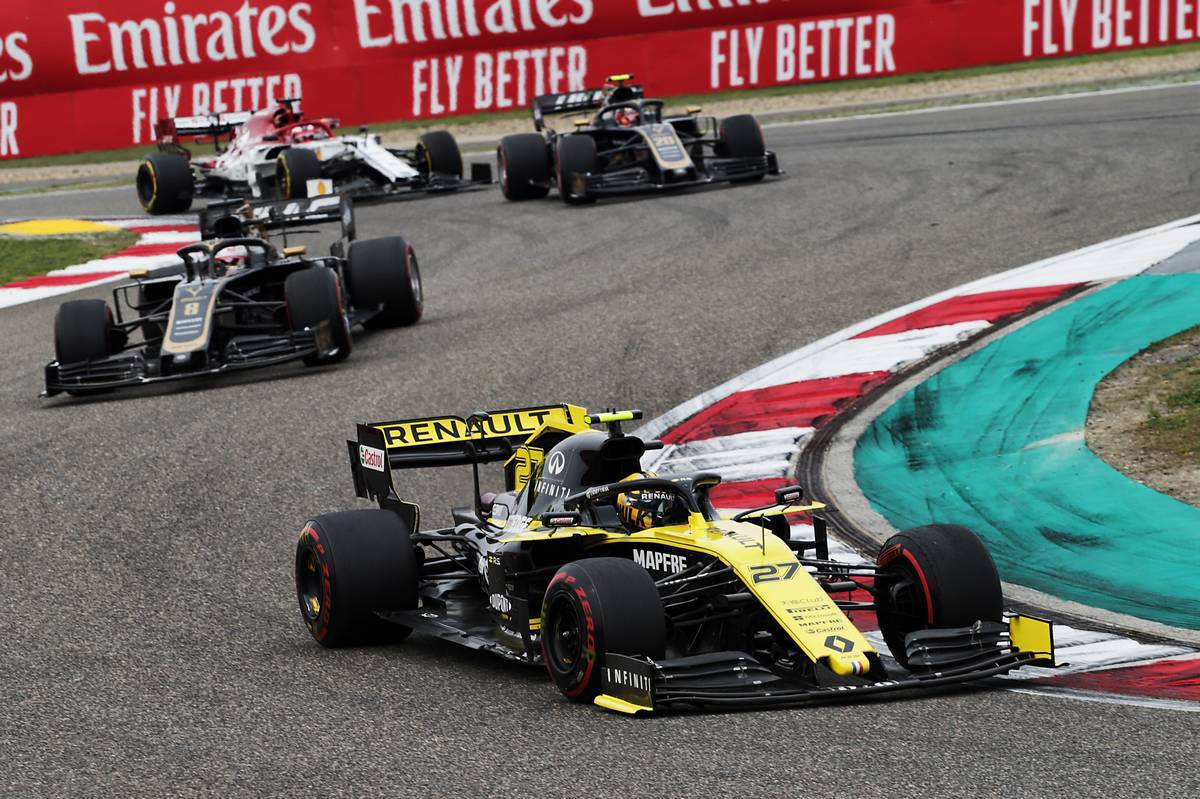 Abiteboul believes no damage was done to Hulkenberg's MGU-K and that only a software tweak will be required for the upcoming Azerbaijan Grand Prix at Baku.

"We think it’s a software issue, we think we need to change something on the software to deal with something that was changed in the hardware," explained the Frenchman.

"That’s why we were hoping to try and fix it in the course of the race.

"Maybe it was not broadcast, but there were a number of actions that Nico was trying to do.

"He could not go as far as rebooting the whole car. That’s almost what was necessary. If you want to drive the car now, you could, it’s working absolutely fine!

"It’s a typical software problem – you have a ‘freeze’ you need to reboot. It’s pretty much what we were trying to do on track, but it didn’t work."

Wolff: Ferrari team order may have opened up 'a can of worms'