Catch up with what the teams had to say following the third race of the 2019 season, the Chinese Grand Prix at Shanghai. 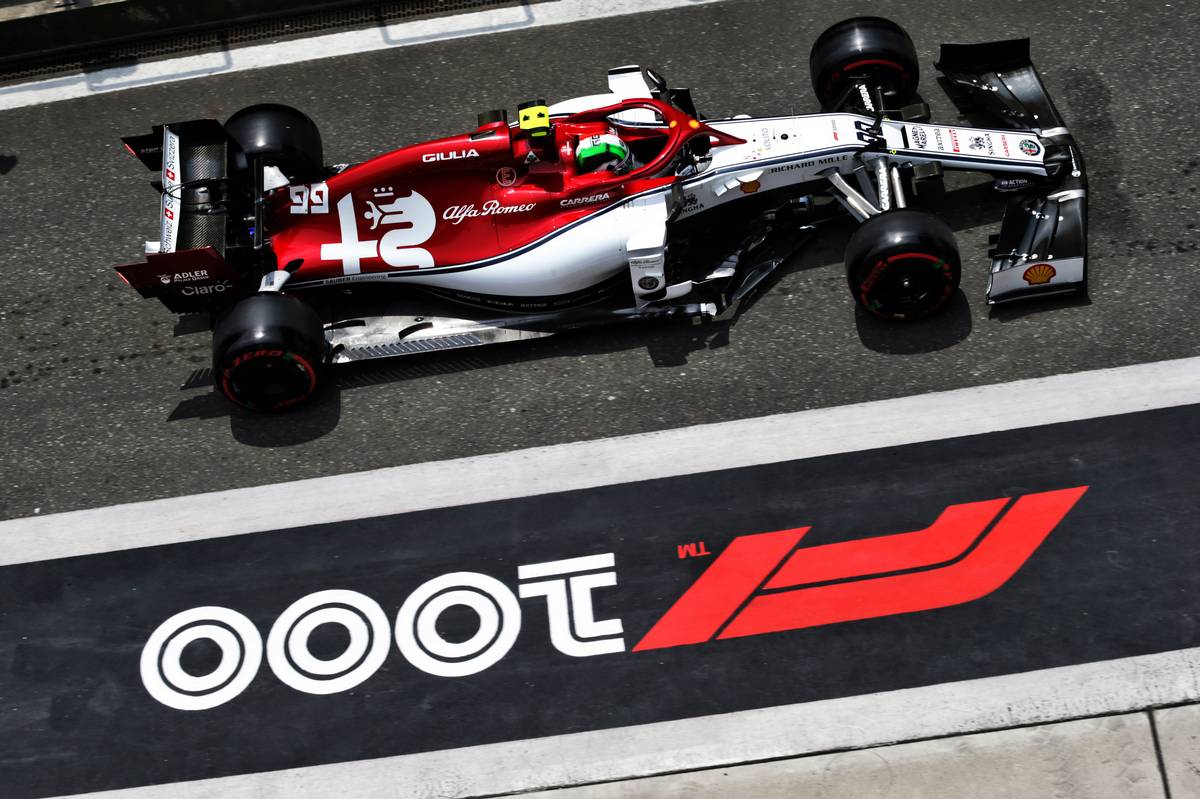 Antonio Giovinazzi
"It was a difficult weekend overall. We started the race from the back of the grid and went with a bit of a different strategy to try and gain some positions. It didn't work so well in the end and now I just look forward to starting fresh at the next GP in Azerbaijan. I have some good memories from Baku and it will be fun to race there again. We will see what we can achieve."

Kimi Raikkonen
"The car felt good today. We started from further back on the grid and at least scored some points. In the end I lost the grip on the front tyres. It's a shame because I was looking after them during the race, but they just got too cold and I slowed down. We will continue working on making improvements and see what we can do in Baku."

Frédéric Vasseur, team principal
"It was a tricky weekend for us, having faced some technical issues on Friday and Saturday. Both drivers did a good job in the race today, managing their individual situations well. We scored some more points with Kimi finishing in P9. Antonio showed a consistent performance and finished the race in the midfield, after starting from the back row. We have some work ahead and will push to come back stronger in Baku."