Despite Helmut Marko's bold prediction earlier this year that Red Bull would win at least five races in 2019, Christian Horner insists his team has not set itself any hard targets with regard to race wins.

Marko raised a few eyebrows before the season kicked off in Melbourne when his bullish stance on Honda, the team's new engine supplier, led him to predict more wins for the Milton Keynes-based outfit than the four it achieved in 2018.

While not lowering the bar for Red Bull Racing regarding its anticipated success this season, Horner underlined however that the former world champion team's focus was on inching closer to its front-running Mercedes and Ferrari rivals.

"Helmut obviously likes to take an optimistic outlook and we are only three races in, but from a team perspective we have never set any targets in terms of race victories.

"Our goal is about closing that gap. I think we are all interested in being as competitive as we can as quickly as we can and what results come out of that, the races will dictate."

Red Bull's Honda-powered RB15 has struggled to keep up with its leading competitors so far, with Max Verstappen pointing in Bahrain to rear downforce issues as the car's present weakness. 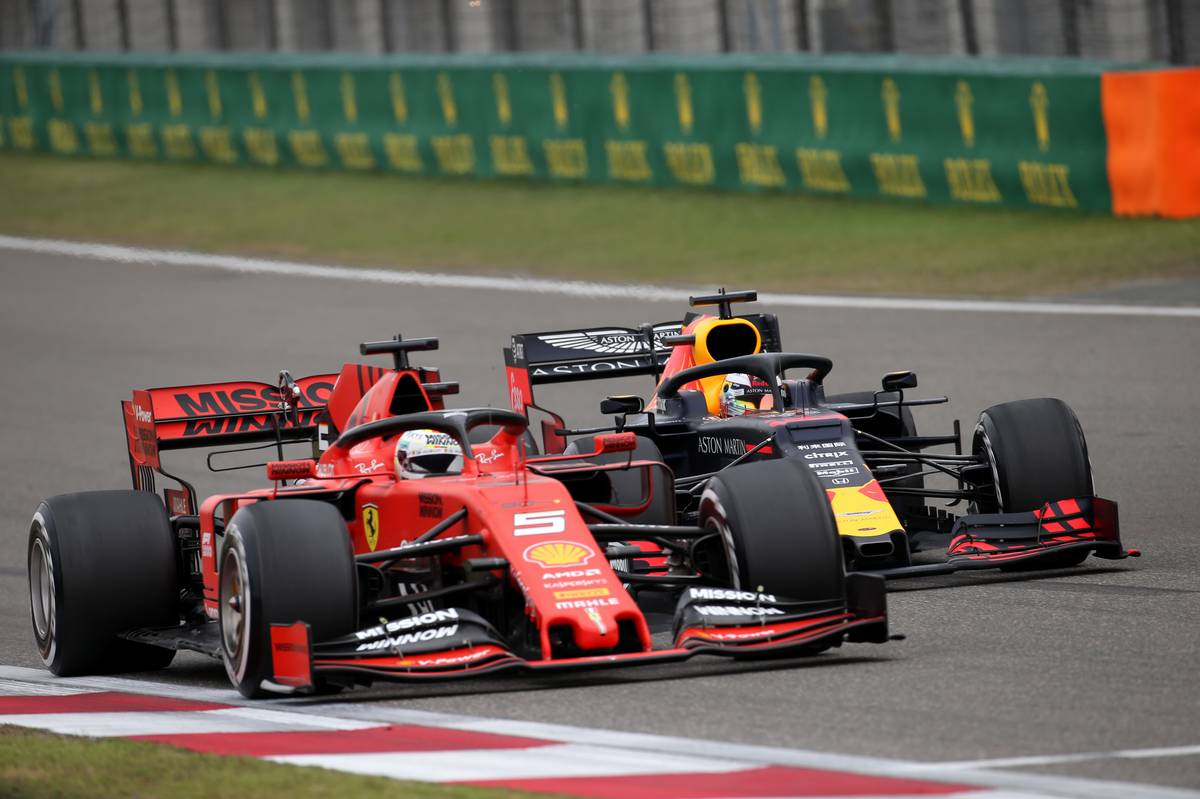 Horner noted progress in China however, and the Brit sees more headway on the horizion once the team enters the thick of its development programme.

"It is all about evolution," affirmed Horner .

"Definitely we’ve made a step forward since Bahrain and we are definitely more competitive. When you look on the overlays in sector one and two [in China] we are in good shape.

"Sector three we have some work to do but we have some upgrades which will help with that which are coming soon. So, generally on that side it was a positive weekend.

"It was Ferrari in Bahrain and it was Mercedes [in China] and obviously everyone is working as hard as they can to close that gap. To say it is by this race or this race, history dictates it is a fallacy."