Haas team boss Guenther Steiner is confident the US outfit will overcome its current tyre issues, but time will be necessary to develop a solution.

While the pace in qualifying of Haas' 2019 contender has been satisfactory so far this season, both Kevin Magnussen and Romain Grosjean have struggled with their VF-19 on Sundays.

The team's woes were especially prominent in Bahrain and China where both drivers fought to generate heat in their tyres in race trim and sustain temperatures thereafter.

Steiner insists the team's engineers have a clear understanding of the problem, but a fix simply cannot be implemented overnight.

"We learned a lot in the two-day test after the Bahrain Grand Prix," said the Haas team manager ahead of next week's Azerbaijan Grand Prix.

"We understand it, we just couldn’t find solutions in time for the upcoming events, because you need to develop those solutions and parts.

"Hopefully we’ll get on top of that one, sort the problem, and be as competitive in the race as we are in qualifying."

"I couldn’t say that it’s more difficult than last year because the car is different – we’ve developed a completely new car," explained Steiner.

"We just know that we cannot get the tyres to work in the race. How big the window is, and to keep in it, is difficult to define. 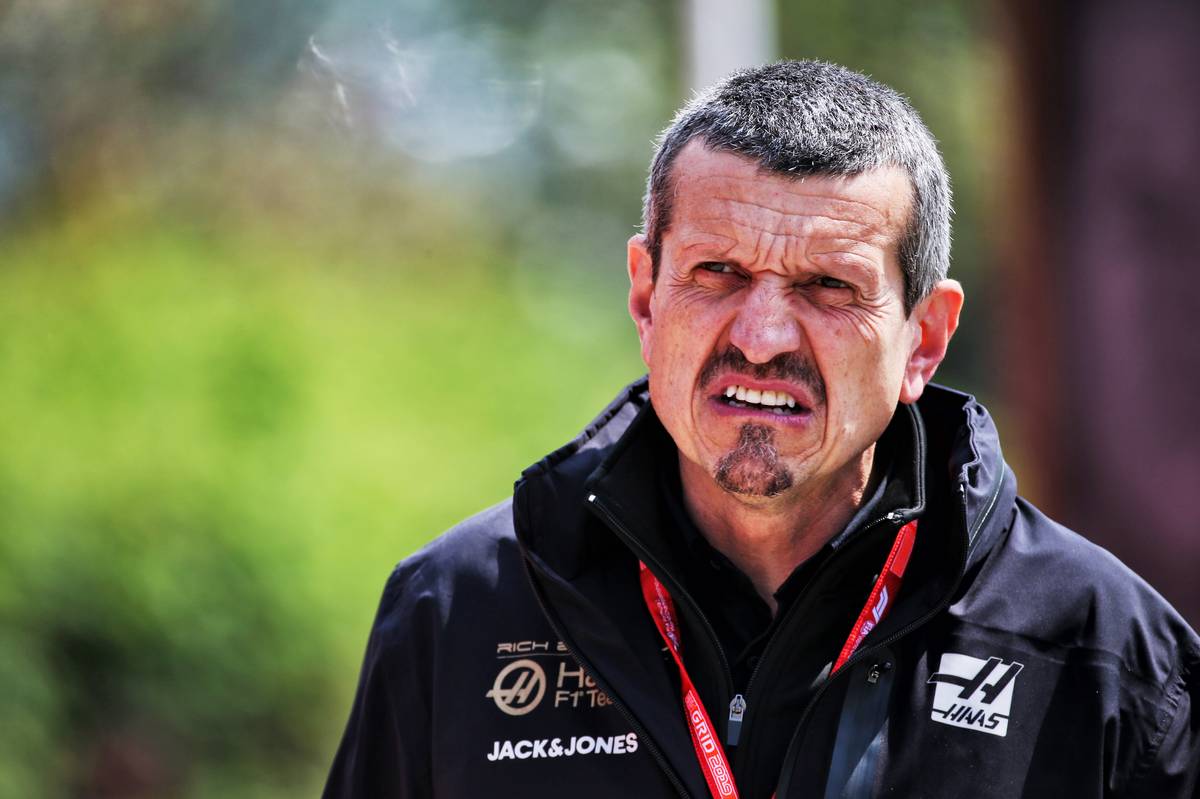 Unfortunately, the specific characteristics of Baku's street circuit layout are likely to highlight once again the specific weakness of Haas' VF-19, although Steiner is hopeful some progress will have been made since Shanghai.

"Baku will be another difficult event for us because of the long straight and the slow, low-energy corners," admitted Steiner.

"Hopefully some of our solutions will work, which we’ve been working on since the test in Bahrain – to get the tyres into the window. Otherwise, Baku could be another difficult circuit for us.”

While luck isn't a strategy, Steiner hopes a minimum amount of good fortune - something Haas has seen in short supply this year - will perhaps lend his drivers a helping hand in Azerbaijan.

"You always expect the unexpected, but we need to get lucky at some stage because, up until now, we haven’t had a lot of good luck," said the Italian.

"Hopefully, if something should happen, we’ll be in a good position and can get something out of it in a good way for us."

Mazepin not seeking to invest in Williams says Uralkali