However, despite rushing down Shanghai's back straight at high speed, neither Sebastian Vettel or Charles Leclerc could challenge their Mercedes counterparts over a full lap.

In Azerbaijan next week, Baku's long straight should offer another opportunity for Ferrari to showcase the quickness of its car, but Binotto doubts the SF90 will comfortably outrun its competitors.

"If you look at the speed of Mercedes [in China], I thought they were very strong as well," said the Scuderia boss.

"So maybe we should ask them how they are so good. I don’t think there is much on the straights between us and the others." 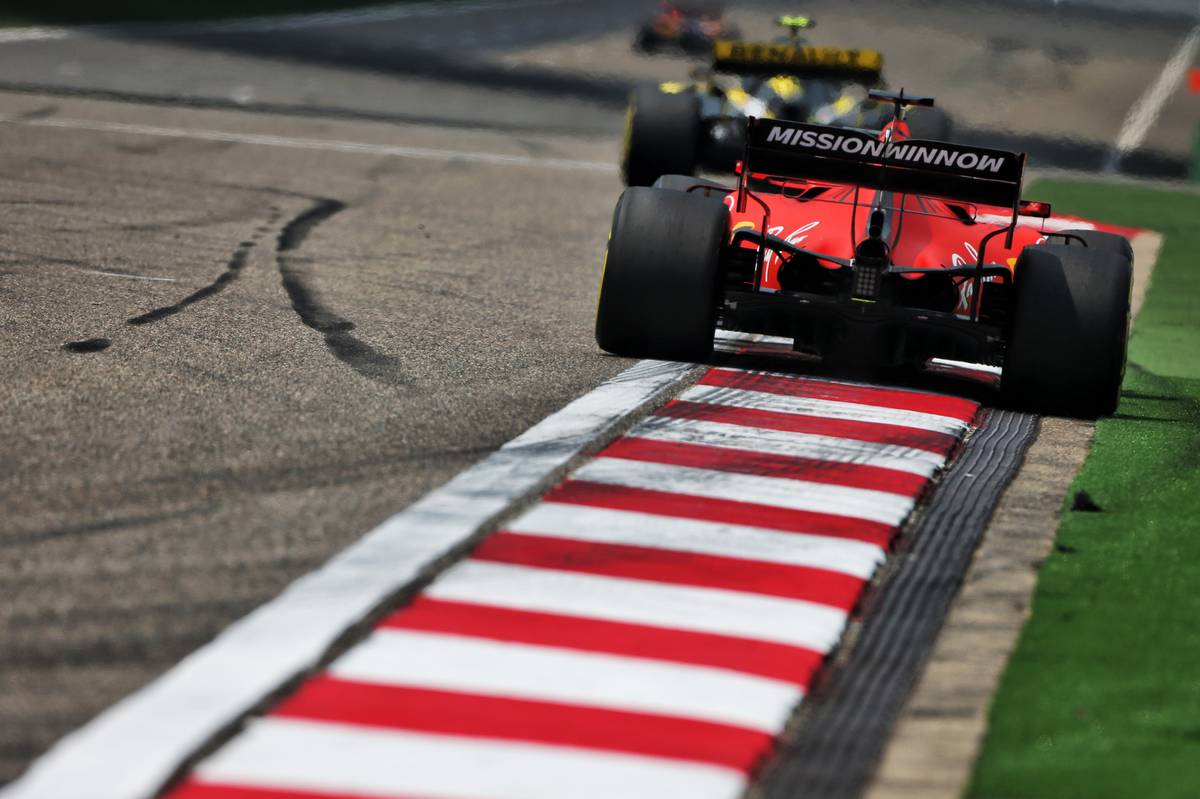 "It’s not only the straight in Baku, it’s a lot of corners. It’s a city circuit, very difficult in that respect. So let’s see.

"More important is to keep up the development of the car, because it will be a very long race, 18 races to go."

Mazepin not seeking to invest in Williams says Uralkali

Perez: Lawrence Stroll the most 'motivated' person in the garage 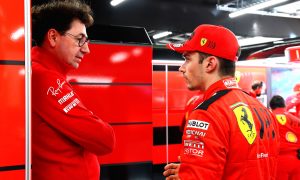 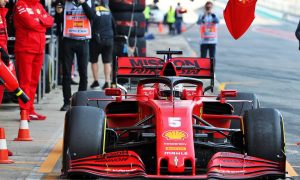