The FIA has explained why a manhole cover became loose in Friday's opening practice session for the Azerbaijan Grand Prix.

Just fifteen minutes into FP1, Williams' George Russell ran over the dislodged drain cover which was subsequently sucked up, hitting the underside of the Brit's car and damaging the chassis beyond repair.

An investigation into the incident by the governing body revealed that the heavy manhole became loose because of a "break on an underside mounting".

The governing body ordered an immediate check of all the drain covers around Baku's street circuit but no issues were found, allowing Friday's afternoon schedule to proceed normally. 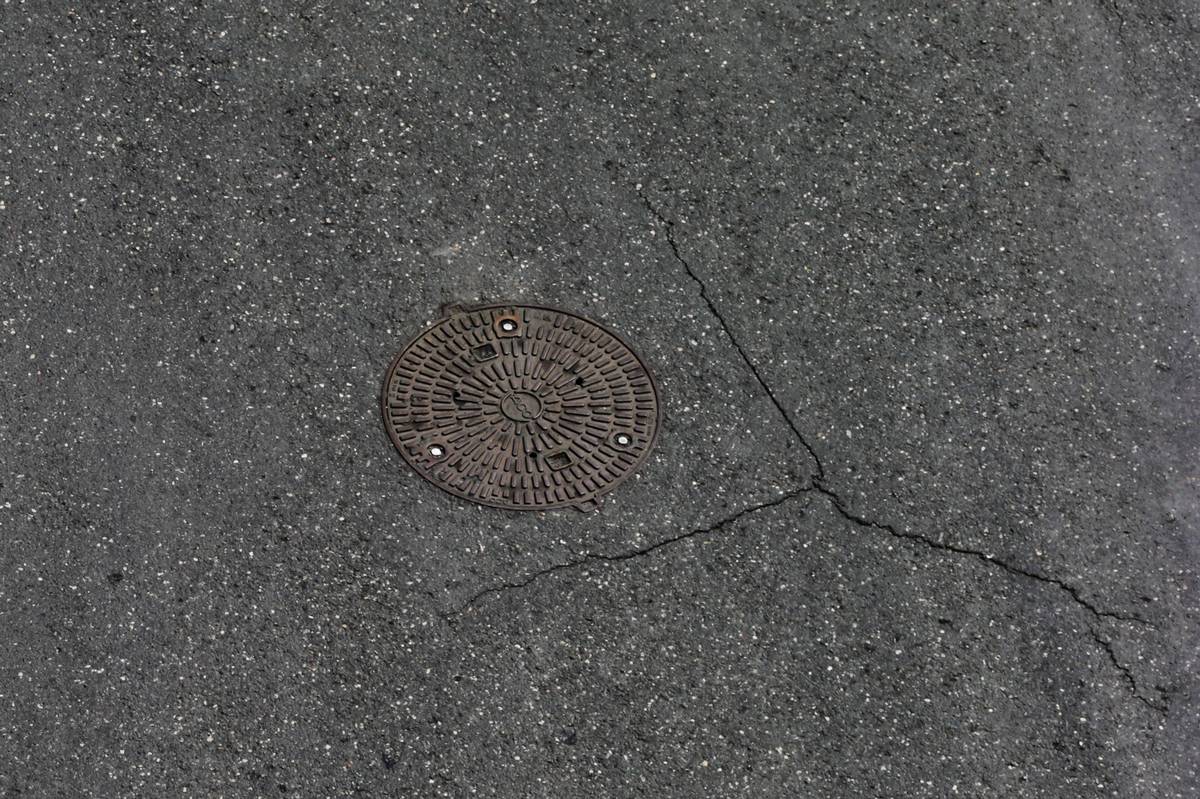 To ensure Russell's participation in FP3, Williams is in the process of building up a new chassis for its driver which will also require, according to the team, a "precautionary energy recovery system module change".

Williams will assess the full extent of the damage of its FW42 back at its factory.

The British outfit's deputy team principal Claire Williams has already stated that compensation will be sought with the Azerbaijan Grand Prix organizers for the incurred damage.

"I think that when you send a car out on a race track that you should have the understanding that your car is not going to be damaged by that race track in that way," an angered Williams told Autosport.

"I’m incredibly annoyed about it, clearly. The most important thing is that George is OK, and that it didn’t cause what could potentially have been a bigger accident.

"We have to ask the FIA and FOM to ensure that it doesn’t happen, and protect against it in the future.

"And for us as an independent team there are serious financial implications of this. We’d just taken the pressure out of the system and got ourselves back on an even keel. The chassis is split, and we have to revert to chassis 03." 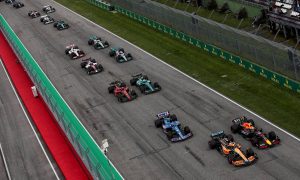 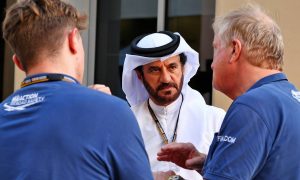